While the Russian military forces are approaching Kyiv, Chechnya is trying to play its diplomatic role in the Gulf Arab countries to support the Russian Federation in the international arena.

Since the beginning of the night, the Russian Armed Forces have attacked the Ukrainian capital, Kyiv, bombing the city powerfully. The siren alarms also sounded in other Ukrainian cities like Lviv, Cherasky, and Kharkiv. In Lviv, the city in the West hitherto considered relatively safe; the alarm lasted two hours.

According to local authorities, explosions were heard early in the morning in the cities of Nikolaev (in the south), Dnipro and Kropyvnytskyi (in the centre of the country). Satellite images showed the Russian Armed Forces’ approach to Kyiv and heavy artillery.

The Ukraine conflict has affected the international arena and the relations between the United States and some of the Gulf Arab countries. As the U.S. media reported, Saudi Arabia and the United Arab Emirates abandoned the dialogue with the U.S. President, Joe Biden, sending a strong signal regarding Washington’s strategy to sanction Moscow heavily. Suppose the relations between the United States and the Gulf Arab countries might become ‘cold’.[1] In that case, the situation is entirely different from the Russian dialogue with Saudi Arabia and the United Arab Emirates, considering that Russian President Vladimir Putin had phone talks with Saudi and Emirati representatives soon after the beginning of the military operations in Ukraine, explaining Kremlin’s reasons and confirming Russian desire to expand economic and trade cooperation with these countries.

The Chechen leader Ramzan Kadyrov expressed his gratitude and that of the 30 million Russian Muslims to the Saudi prince Muhammad bin Salman Al-Sa’ud and the Emirati Shaykh Muhammad bin Zayed Al Nahyan for their “unequivocal position on the events in Ukraine and their support to the Russian Federation”. Kadyrov added that neither Chechnya nor Russia would forget Saudi and Emirati stance during a period characterised by great international/Western hostility towards the Russian Federation.[2]

Chechnya plays a strategic diplomatic role in the Russian Middle Eastern policy, particularly in the Gulf Arab countries where Ramzan Kadyrov has always been welcomed as an honourary guest due to its professed role of ‘supported of the real Islam’ in the North Caucasus and the Russian Federation. Furthermore, Chechnya is playing its part also in the Ukraine conflict sending its troops and the kadyrovtsy in support of the Russian Armed Forces.[3]

Kadyrov’s words favour Muhammad bin Salman and Muhammad bin Zayed Al Nahyan are part of the Chechen leader’s domestic propaganda and attempt to increase its influence in the North Caucasus and Russian Muslim umma (community). Still, they might also be considered a message for other Arab Muslim countries asking for their political and economic support to Russia to overcome the U.S. and European sanctions.

Since several Muslim Arab countries have denounced the Western double-standard policy and approach regarding the Ukraine conflict, comparing this situation with those in Afghanistan, Iraq, Syria, Yemen, Libya and Palestine, the Russian Federation, thanks to the Chechen leader’s diplomatic efforts, might become closer to the Middle East and the Gulf Arab countries dividing them from the West.

Author: Giuliano Bifolchi. Do not hesitate to Contact Us for further analyses or reports about Chechnya’s diplomacy in the Middle East and the Arab-Muslim World. 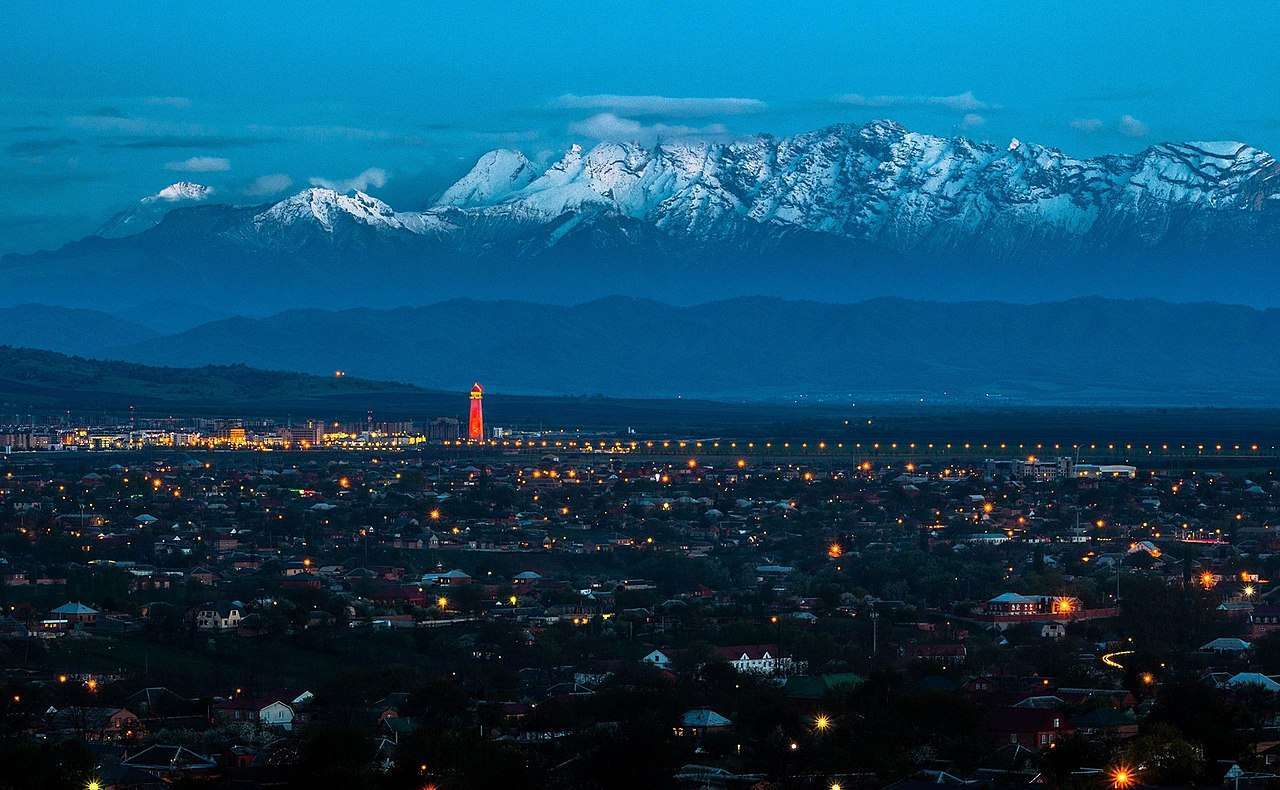 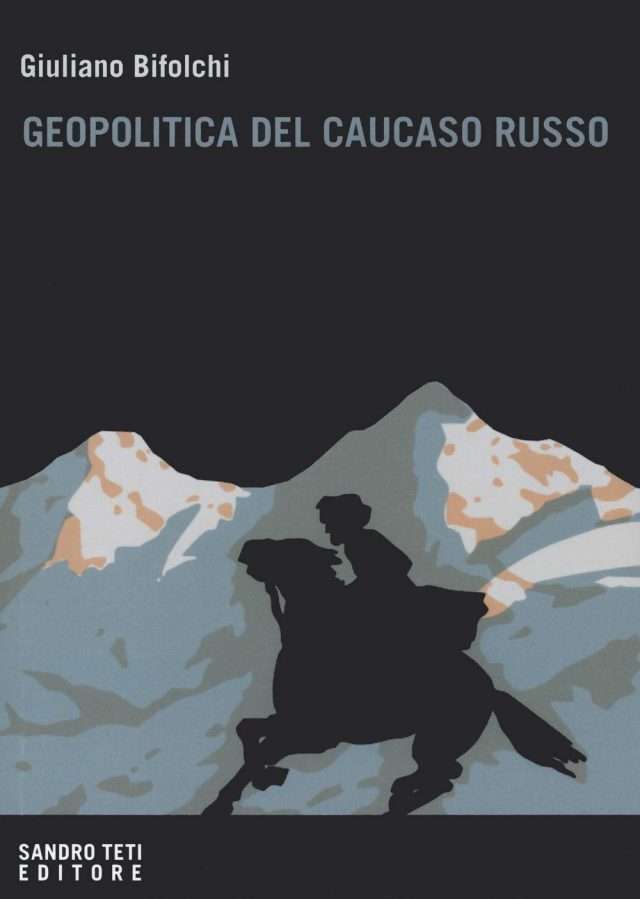 Russia and India partnership on Afghanistan and Indo-Pacific 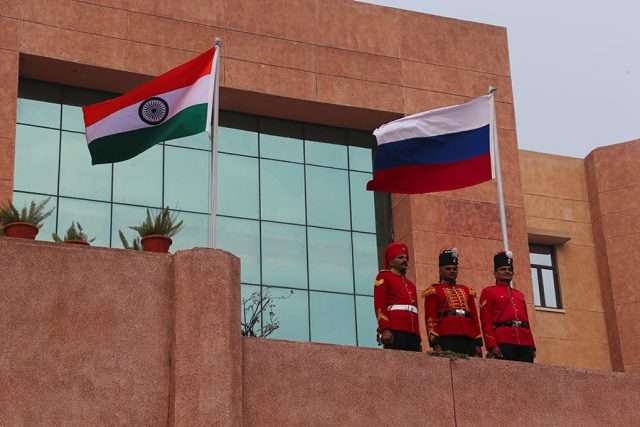 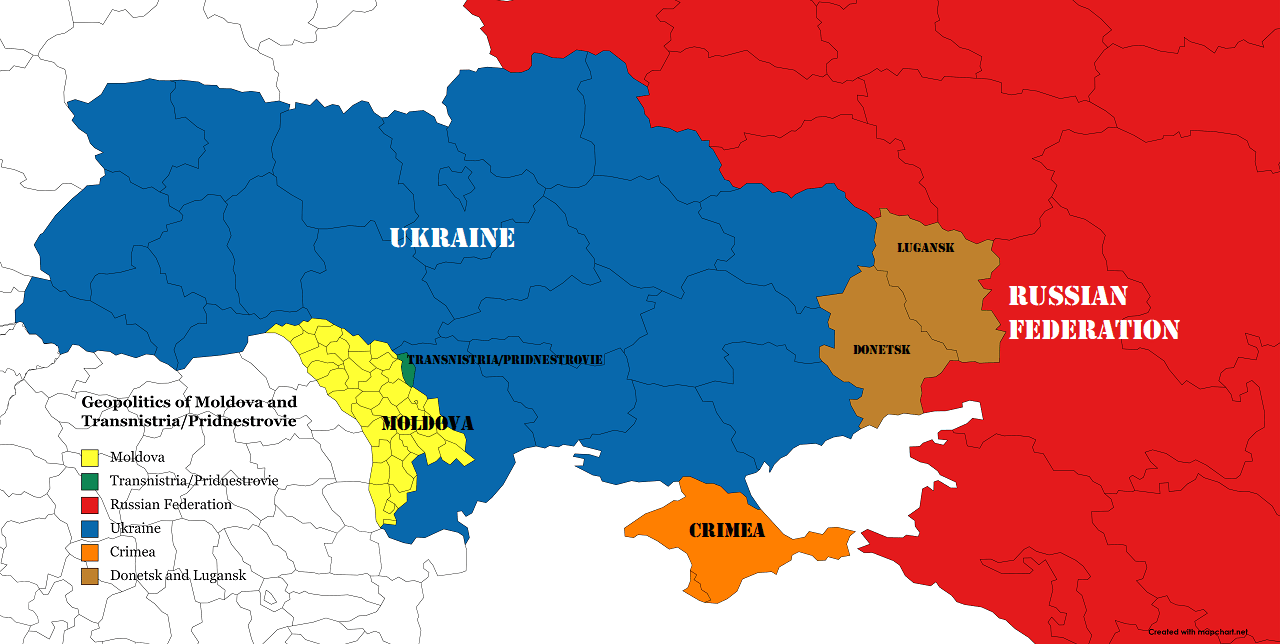