In the aftermath of the events in Ukraine and the sanctions imposed on Russia, European countries are straggling in search of alternative gas imports. Turkey started a military operation in northern Iraq to ensure gas supplies from Kurdish fields.

Turkish authorities showed the first footage of the beginning of the special operation in Iraq called “Castle of Claws”, carried out to prevent terrorist attacks in the northern part of Iraq and ensure its security. The “Castle of Claws” cross-border operation involves ground forces and aviation.

According to the Turkey Defence Ministry, the goals of the first stage have already been achieved, but the operation is still ongoing. Aircraft shelled shelters, ammunition depots, and headquarters of the Kurdistan Workers’ Party (PKK) fighters in the northern Iraqi areas of Metina, Avashin-Basyan and Zap. After taking control of several critical strategic heights, Commando units conducted a cleansing of terrorists in the territory. It is reported that Turkey’s armed forces neutralised 26 members of the PKK.

Minister of Defence of the Republic of Turkey, Hulusi Akar, stated that “Turkey has continued to fight the threat of terrorism for 40 years”. He underlined that the country respects the territorial integrity and sovereignty of the friendly and fraternal Iraq, and Ankara’s only target is the terrorists who threaten the borders of Turkey. Although PKK attacks inside Turkey have decreased, Ankara wants to be sure that their activity will not consolidate outside the country’s border and maybe cooperate with the People’s Defence Units (YPG) group, which is active in northern Syria.

Notably, even though this fight lasted 40 years, in the aftermath of the Ukrainian crisis, Ankara needs now more than ever to stabilise the area, as Europe is searching for gas supplies alternative to the Russian ones. Even though Ankara stated that the cross-border operation responded to a PKK planned large-scale attack against Turkey, it follows the visit of Prime Minister of Iraqi Kurdistan Masrour Barzani in Dolmabahce three days before, suggesting that national security is not the only reason behind the operation. Barzani met with President Recep Tayyip Erdogan and several high-ranking Turkish officials to discuss cooperation. Moreover, after visiting Turkey, Barzani flew to the UK to meet with UK Prime Minister Boris Johnson to discuss the upcoming natural gas supplies toward Europe, via Turkey, from the Kurdish Autonomy.

One of the main issues connected to gas exports from Iraqi Kurdistan is the security and stability of the territory. Considering that Ankara’s military operations in northern Iraq followed the Iraqi Prime Minister’s visit, they have probably reached an agreement, and Ankara will clean the territory from the PKK militants to preserve the gas field and the gas pipeline.

The offensives have strained Ankara’s ties with Iraq’s central government in Baghdad, accusing Turkey of failing to respect the country’s territorial integrity.

Muqtada al-Sadr, leader of the Sadrist Movement, released a statement reacting to the operation launched by the Turkish Armed Forces (TSK) in the Metina, Zap and Avashin-Basyan regions. Stressing that Iraq is a sovereign country, Muqtada al-Sadr affirmed that they would not remain silent if Turkey repeated the bombing. According to the Movement’s leader, “neighbouring Turkey bombed Iraqi lands unjustly and for no reason”, stressing that the Iraqi security forces can eliminate it if there is a threat to Iraqi territory. Furthermore, Al-Sadr reiterated that “Iraq is a country with full sovereignty. It does not accept interference and deterioration of its territory’s security, nor does it accept attacks on neighbouring and friendly countries.”

After meeting Turkish President Recep Tayyip Erdogan, Barzani welcomed expanding cooperation to promote security and stability in northern Iraq. Notably, the Kurdistan Regional Government has lucrative trade ties with Turkey and the problematic relations with the PKK group affected its economic interests. Designated as a “terrorist” group by Ankara and its Western allies, the PKK has been waging a rebellion against the Turkish state since 1984. The group has several bases and training camps in Sinjar and on the mountainous border with Turkey. Ankara carried out several attacks in the Kurdish region. The necessity of ensuring the recently agreed gas supplies towards Europe suggests that there might be an increase in operations such as the “Castle of Claws”.

In Turkey, both members of Erdogan’s ruling Justice and Development Party (AKP) and the far-right Nationalist Movement (MHP) have consistently called for the closure of the Kurdish People’s Democratic Party (HDP). The HDP has been under pressure for years, accused of being the political wing of the PKK, an accusation the party has always denied. Since November 2016, hundreds of members and supporters have been jailed, including leader Selehattin Demirtas and co-chair Figen Yuksekdag.

Iran will also have a relevant role. Barzani is looking for guarantees that gas supplies will be protected from Iranian pressure (The Ukraine conflict can boost Iranian energy exports). Iraq’s Kurdistan region has long functioned as a northern gateway from Iran into Iraq as the two countries share a 600-kilometre border, an area long been used by Iranian Kurdish opposition parties to fight for freedom.

Tehran is likely to increase its involvement in the Kurdistan Region of Iraq (KRI) to mitigate the Patriotic Union of Kurdistan (PUK) weakness, its traditional Iraqi Kurdish partner, counter Ankara’s aggressions against the PKK and offset the reduction of the US military presence in Iraq. The decreasing influence of the Kurdistan Democratic Party (KDP) over the KRI, and the growing control of PKK, might favour Iran and lead to an increasing confrontation between Iran and Turkey.

As for Europe, after sanctioning Russia, Iraq might be a vital oil and gas exporter country. It holds the world’s fifth-largest proved crude oil reserves at 145 billion barrels, representing 17% of proved reserves in the Middle East and 8% of global reserves and nearly 132 trillion cubic feet of natural gas reserves. Iraq and Iran, if the Joint Comprehensive Plan of Action (JCPOA) is signed, might represent the leading Middle Eastern gas supplier.

Request a full SpecialEurasia report on Iraqi Kurdistan by contacting our team at the following Link. 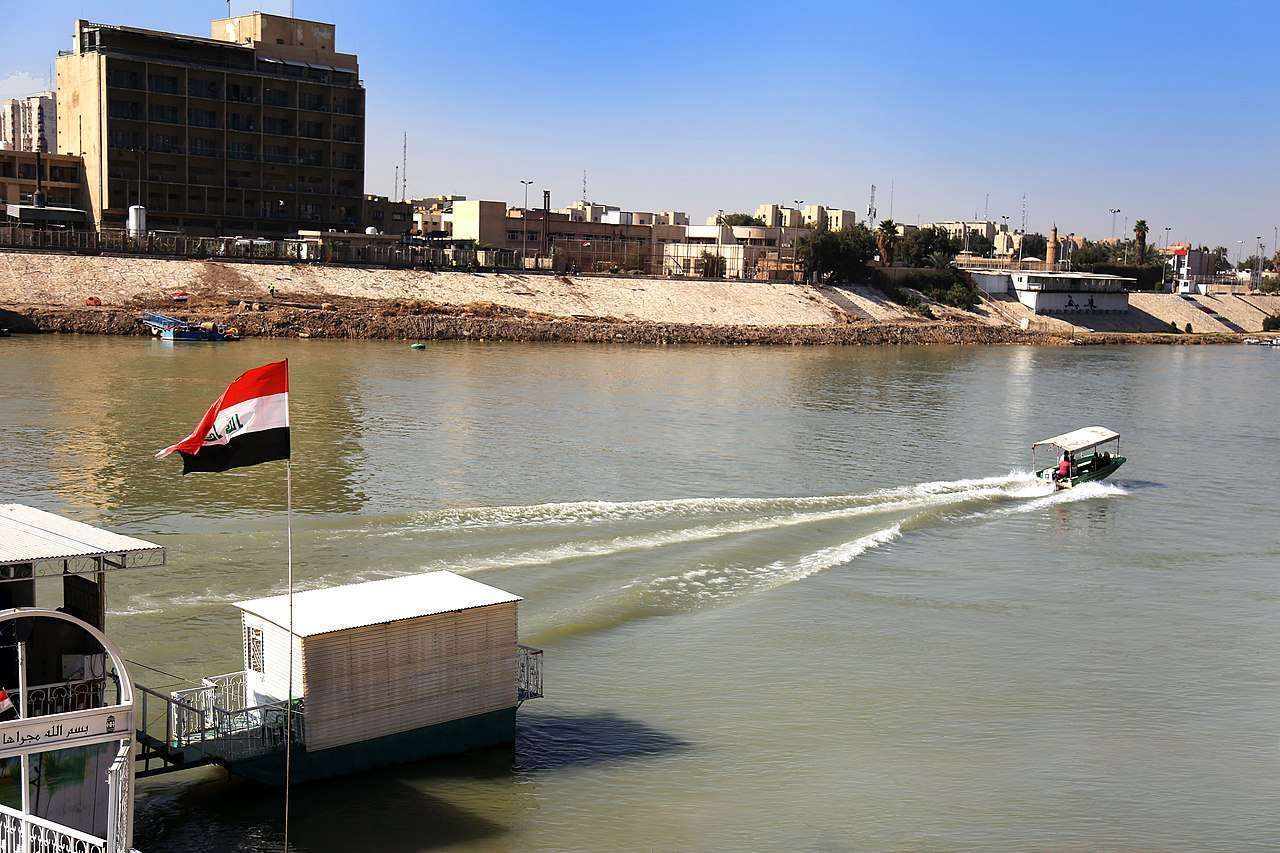 The United States strengthens the Guam base 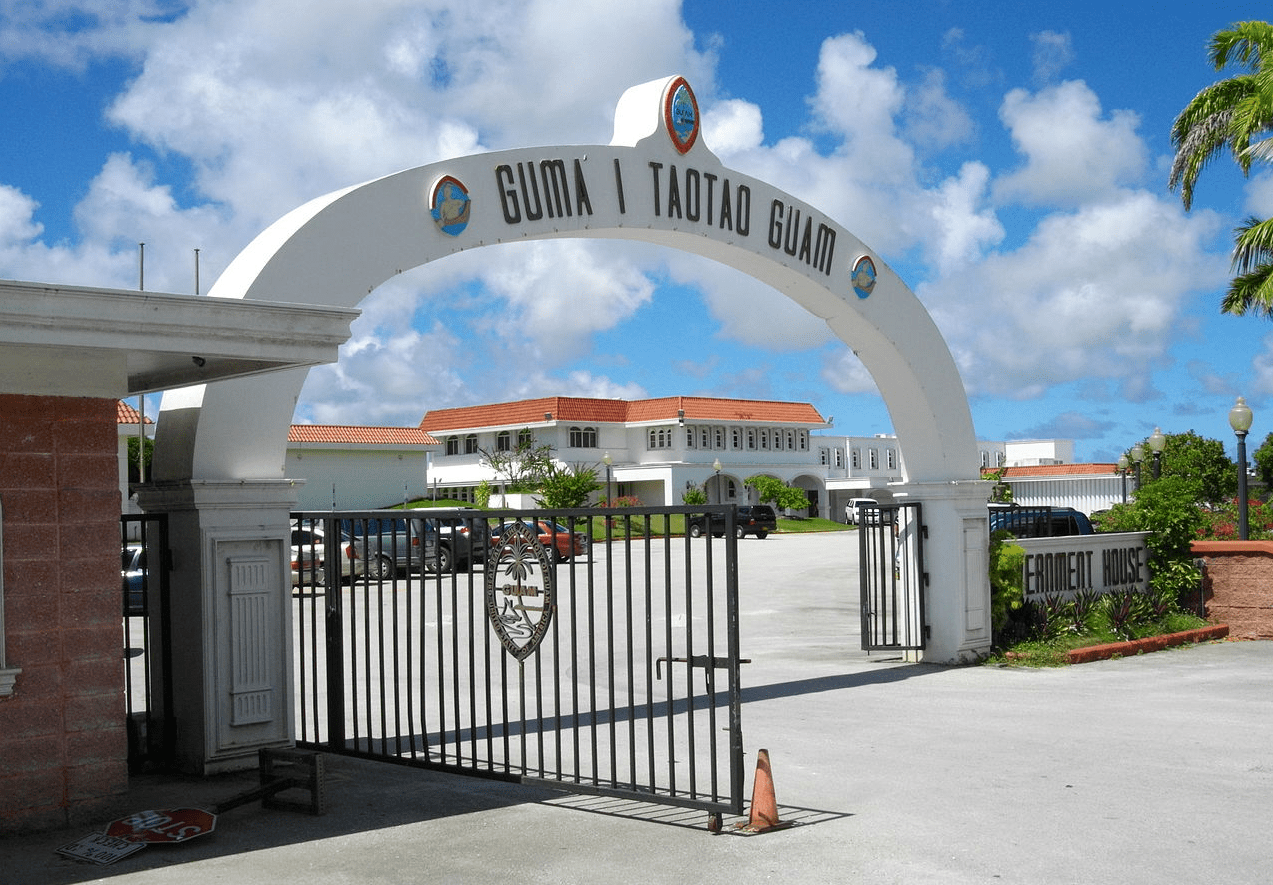 Lebanon-Italy: same problems and a common way out? A comparative proposal between two centralized countries that can benefit from a localistic reform (Part 1) 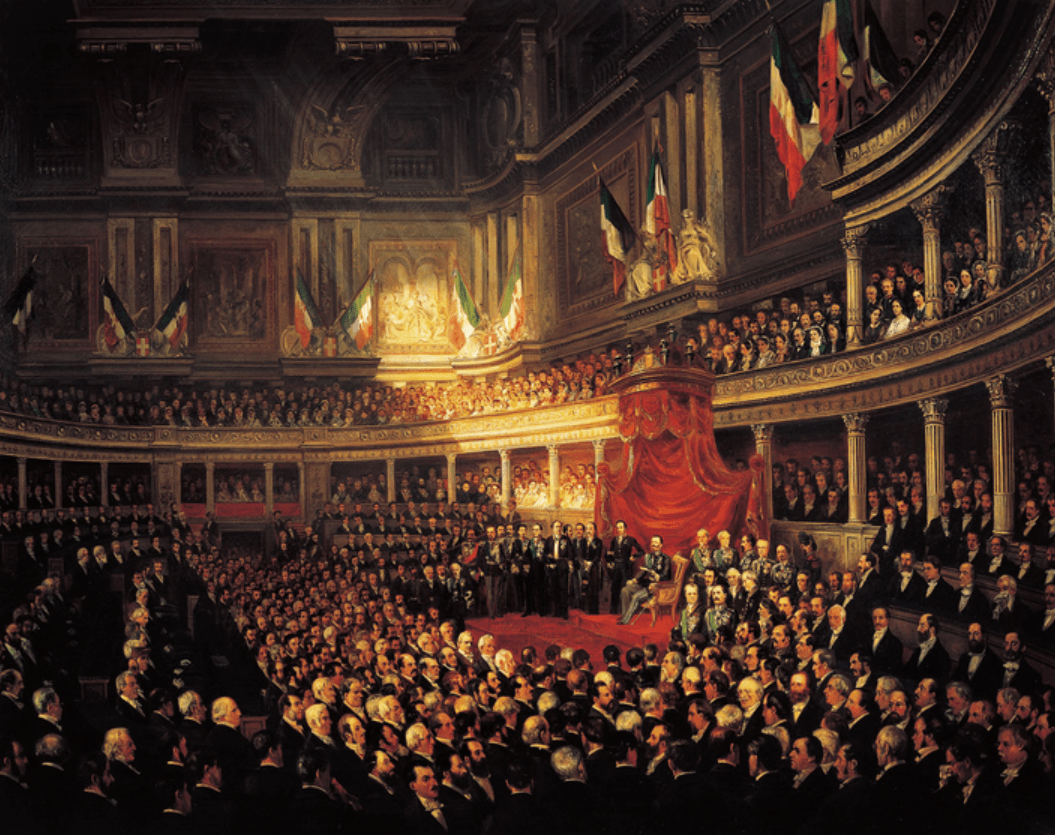 Uncertainty and instability in contemporary Afghanistan 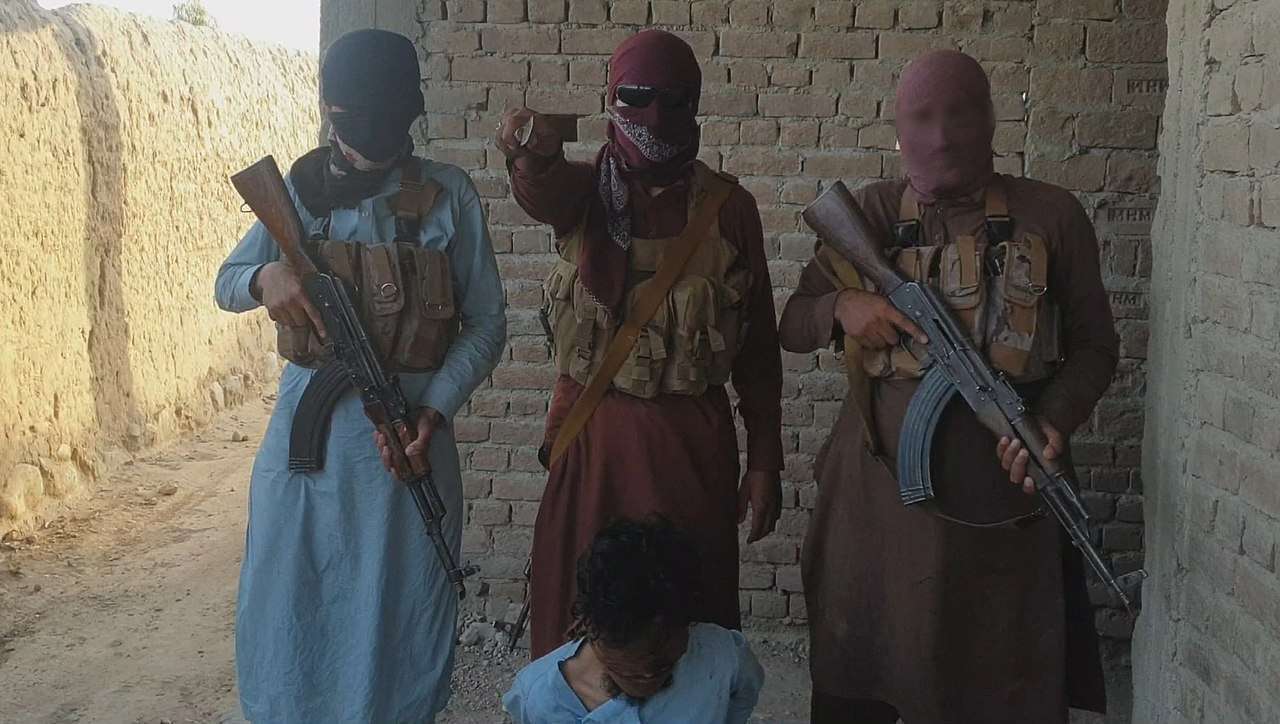