The Ukraine conflict and Western sanctions against Russia might highlight the Iranian role in the oil sector in the Eurasian chessboard, especially for the European Union interested in diversifying its energy import and decreasing the Russian grip.

On February 6th, 2022, the CEO of the National Iranian Oil Company (NIOC), Mohsen Khojasteh-Mehr, announced that Iran and Iraq signed a contract to develop and operate the joint Sohrab oil field.[1]

This field is located in the province of Khuzestan, northwest of the city of Ahvaz, along the Iranian-Iraqi border and is joint with the Hoveyzeh oil field in Iraq. Khojasteh-Mehr and his Iraqi counterpart, Dana Energy Company CEO Mohammad Iravani, signed the contract in the presence of Iranian President Ibrahim Raisi and Oil Minister Javad Owji at the IRIB International Conference Center (IICC). The agreement, which provides to produce 30,000 barrels of crude oil per day (for a cumulative production of 160 million barrels of crude oil) and investments for a total of about 840 million dollars, has established that the Dana Energy Company will manage the financing, development and operation of the joint oil field.

Iranian Oil Minister Javad Ovji said that in recent months foreign finances had been used for several oil and gas exploration projects, signing contracts worth $4.5 billion. Ovji met with his Iraqi counterpart Ihsan Abdul-Jabbar Ismail on the sidelines of a meeting of the Assembly of the Forum of Gas Exporting Countries (GECF) in Qatar, Doha, to discuss the expansion of energy cooperation between Iran and Iraq, two countries with enormous unexpressed energy potential (in Iran due to sanctions, in Iraq due to solid political instability,  issues related to jurisdiction in Kurdistan and the security problem) and the settlement of Iraq’s accumulated debts for previous gas supplies.

Confirming the growing collaboration between the two countries, in recent days, the spokesman of the Iraqi Ministry of Energy Ahmed Musa had announced that three Iraqi ministers (energy, finance and oil) together with the CEO of the Iraqi Tejarat Bank would soon visit Tehran to resume Iranian gas and electricity imports.[2]  Iraq was the first neighbouring state whose national power grid was synchronised with the Iranian grid in November 2019,[3] followed by Armenia, Azerbaijan and Russia. As for gas, it is estimated that Iran can supply Iraq with more than 45 million cubic meters of gas, while currently, supplies are stopped at only 8 million cubic meters.

Over the past year, Iran has increased cooperation in oil and gas with several Eurasian countries in anticipation of the signing of the new Joint Comprehensive Plan of Action (JCPOA) and the consequent lifting of sanctions. Iraq is one of the Islamic Republic’s trade target countries where Tehran already boasts a robust ideological grip. In recent years, Iran has relaunched itself as a vital regional energy hub, boasting one of the most considerable amounts of energy resources in the world and a position of undoubted strategic value at the intersection of the major regional transit corridors (Chinese Belt and Road Initiative and the North-South International Transit Corridor that connects India with Russia),  access to international waters with ports and free economic zones attracting an increasing number of international players, and several sites within the Persian Gulf, one of the main hubs of world oil trade.[4]

Considering the recent Ukrainian crisis,[5] with a Europe that looks for alternative supply routes to Russia so much to turn to the already known Turkey and Azerbaijan, Brussels could find in Iran a fertile market for energy investments and meet the demands of domestic demand. In the past, several Italian and European companies had already expressed a strong desire to explore the Iranian energy markets, and today, the exit of Russia as an exporting partner and a renewed nuclear agreement, could revive Iran. Bank of America analysts said that if most of Russia’s oil exports are cut off, there could be 5 million barrels or more deficit, meaning oil prices could double from $100 to $200 a barrel.[6]

On the other hand, Russia is putting a brake on the JCPOA since the Kremlin’s request for the exemption of Russian-Iranian trade from the sanctions imposed on Moscow following the Ukrainian crisis has ended on the negotiating table. Iran will still take several months to restore pre-sanctions oil flows, but the country is preparing by forging regional alliances and strengthening its industrial potential.[7] 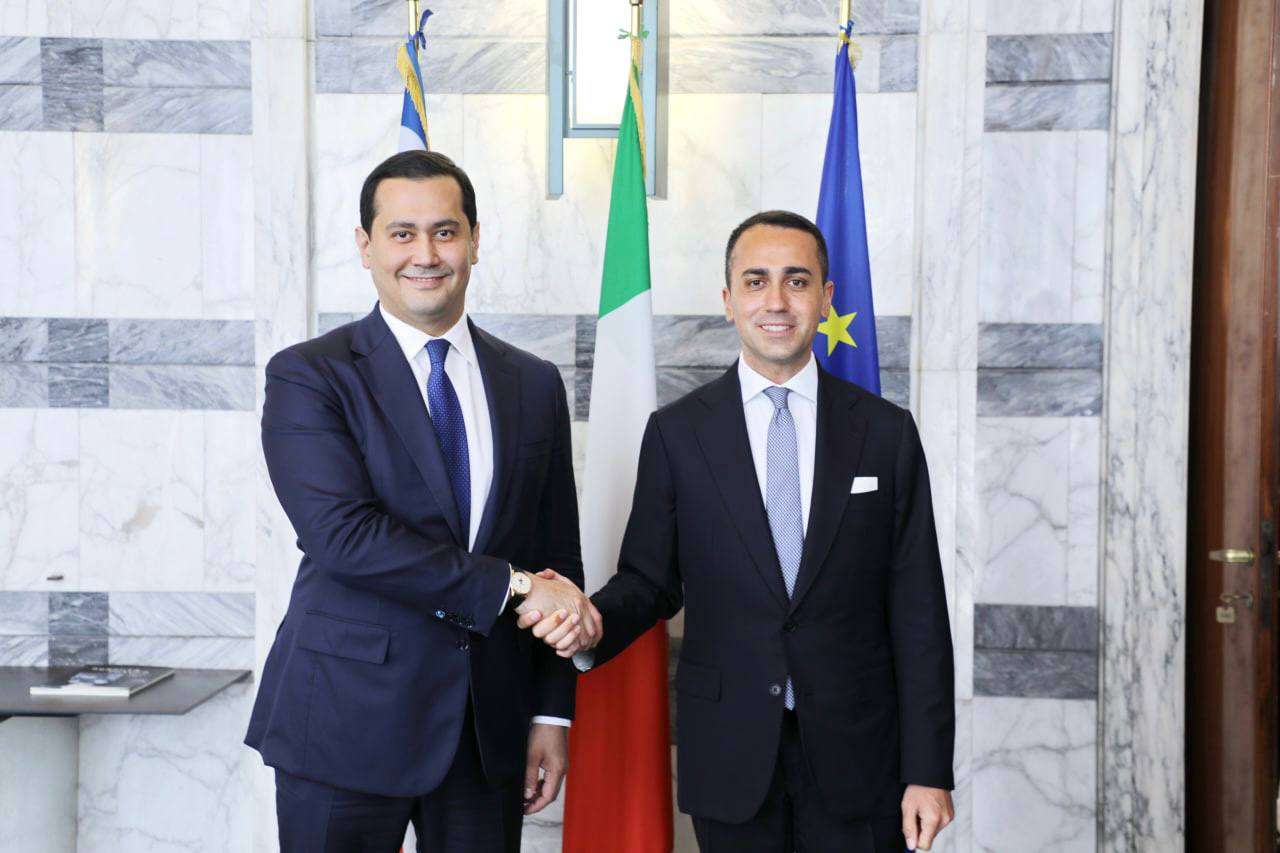 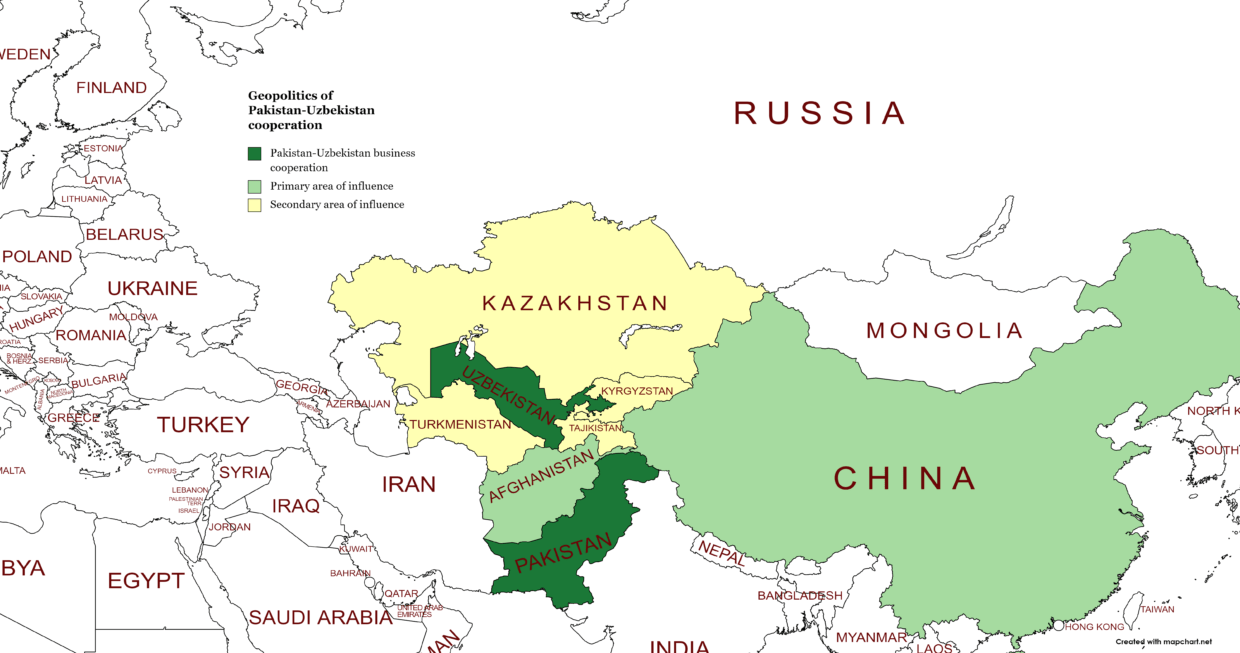 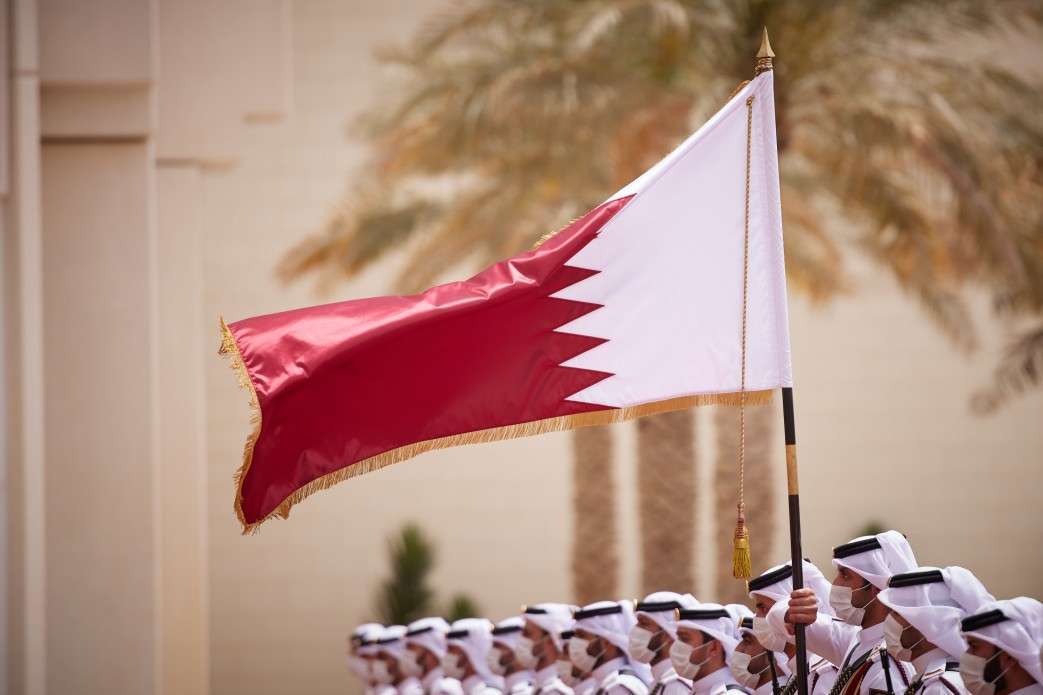 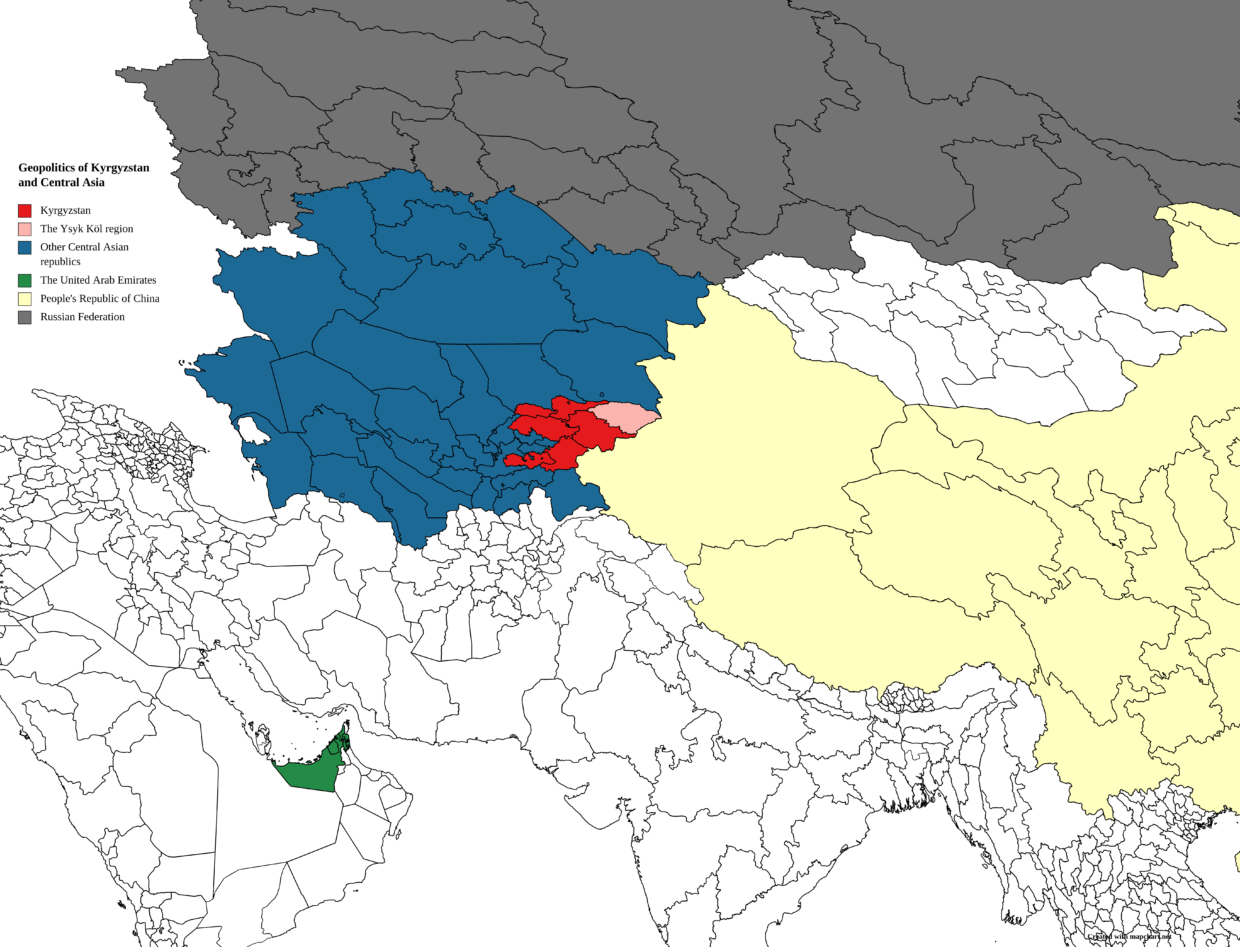