As long as Russian and Ukrainian troops are fighting each other on the ground, Anonymous started cyber warfare against the Kremlin, showing that in the 21st century, countries and non-state actors might fight a war on different levels.

War in Ukraine continues. Russian troops are trying to conquer the Ukrainian capital, Kyiv, and overthrow the Government. Ukrainian President Zelensky appeals to the people not to lay down their arms and defend Kyiv, assuring them that the Russians “are still here” and that soon “arms will come from European partners” as well.

A missile hit a  residential building between the 18th and 21st floors, according to Ukrainian sources. The number of dead and injured is unknown so far. Zelensky speaks of a “crucial moment” to decide “once and for all” on Ukraine’s accession to the EU, and Macron calls the Defense Council because “this war will last a very long time and we must prepare”. Even outside the Ukrainian borders, the conflict does not give respite. Biden orders military assistance worth $ 600 million to be immediately provided to Ukraine.

On February 24th, 2022, the Anonymous collective declared a cyberwar against the Kremlin via Twitter after the Russian Federation military invaded Ukraine, starting a conflict that affected the whole of Europe and showed Moscow’s aspiration in foreign policy (Ukraine conflict: fighting north of Kyiv; Russia attacks Ukraine). Consequently, on February 25th, 2022, for a short period, Anonymous managed to shut down Russian government sites and the media Russia Today and also leaked the Russian Defense ministry database sharing on the web data.

Previously, on February 23rd, 2022,  the cyber community reported the existence of HermeticWiper, the first official malware of the Ukraine conflict whose purpose is to destroy or damage the target system and make it unusable or impossible to restore. According to ESET, the Russians have already installed the malware on hundreds of Ukrainian devices. It also appears to be a long-planned malware, at least since December. In this regard, analysts believe that the identification of HermeticWiper demonstrate that the Kremlin has been preparing for the military invasion since December 2021.

Military operations have demonstrated the Russian strategy to conquer Kyiv and overthrow the Government. The initial Russian plan to easily and quickly conquer Kyiv might result in a prolonged war if the Ukrainian defence forces and people fight an urban guerrilla in the capital’s streets. Consequently, the Kremlin might face domestic disappointment whether Ukraine will become a Russian ‘quagmire’.

The Anonymous collective’s attack against the Russian government sites underlines the connection between cyberwar and geopolitical risk and the Kremlin’s vulnerability in cyber warfare and security. In addition, the HermeticWiper malware stressed Moscow’s plan to military attack Ukraine and monitor or hinder Ukrainian use of technological systems.

In the digital age, geopolitics deals with telecommunication networks, submarine cables, hubs and landing points through which internet traffic passes, the possible manipulation of voters through the use of social networks and big data, cyber-attacks to critical infrastructures that may be able to bring an entire country to its knees. These scenarios can shift the centre of gravity of the spheres of influence and, as expected, much business. 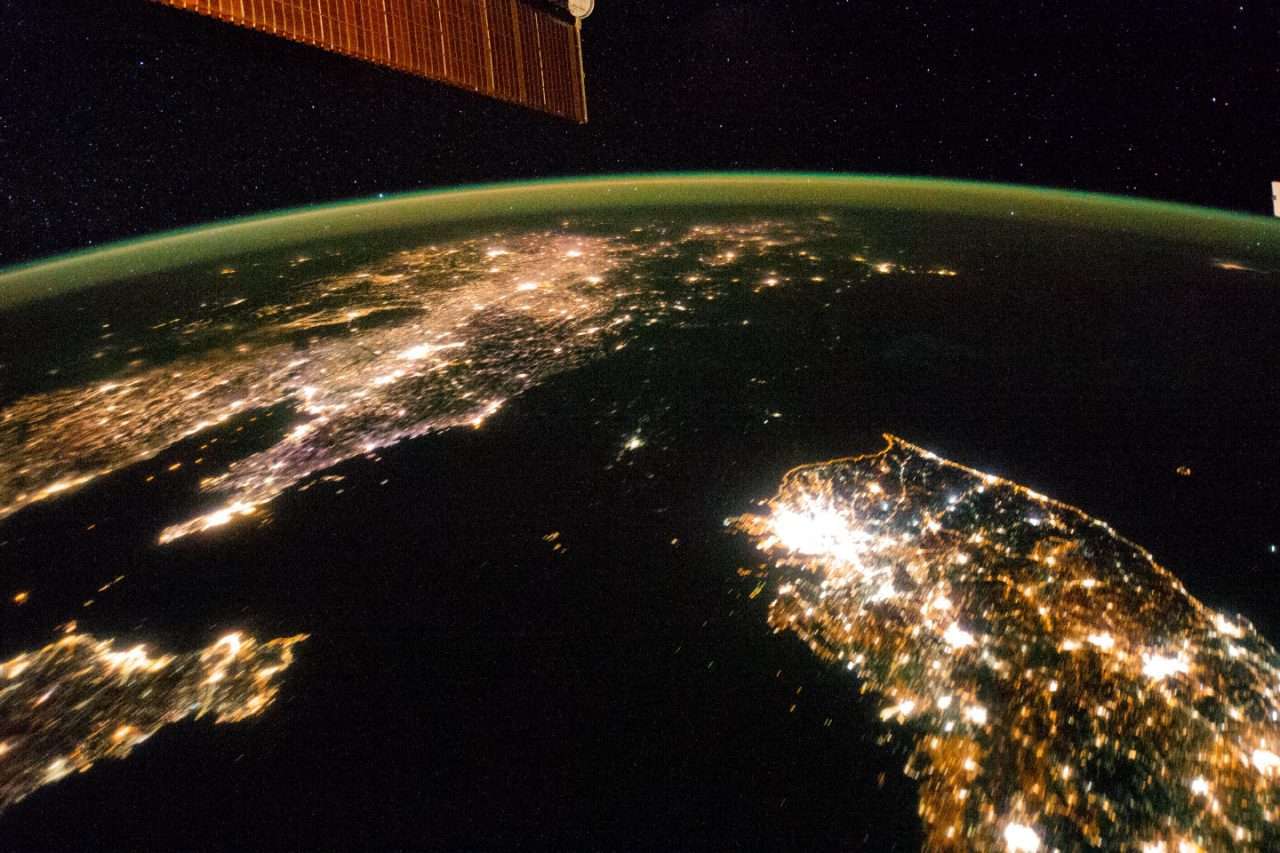 Russian invasion of Ukraine and economy 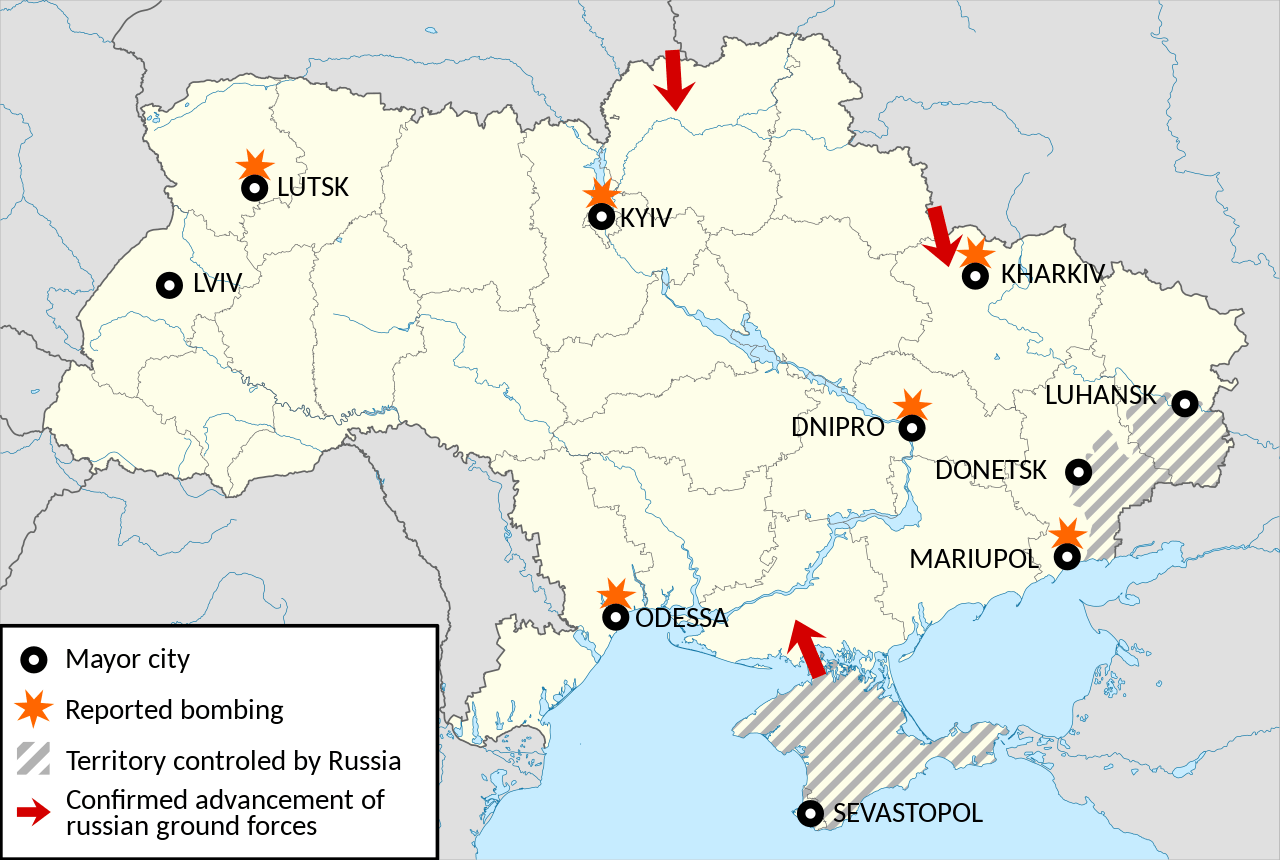 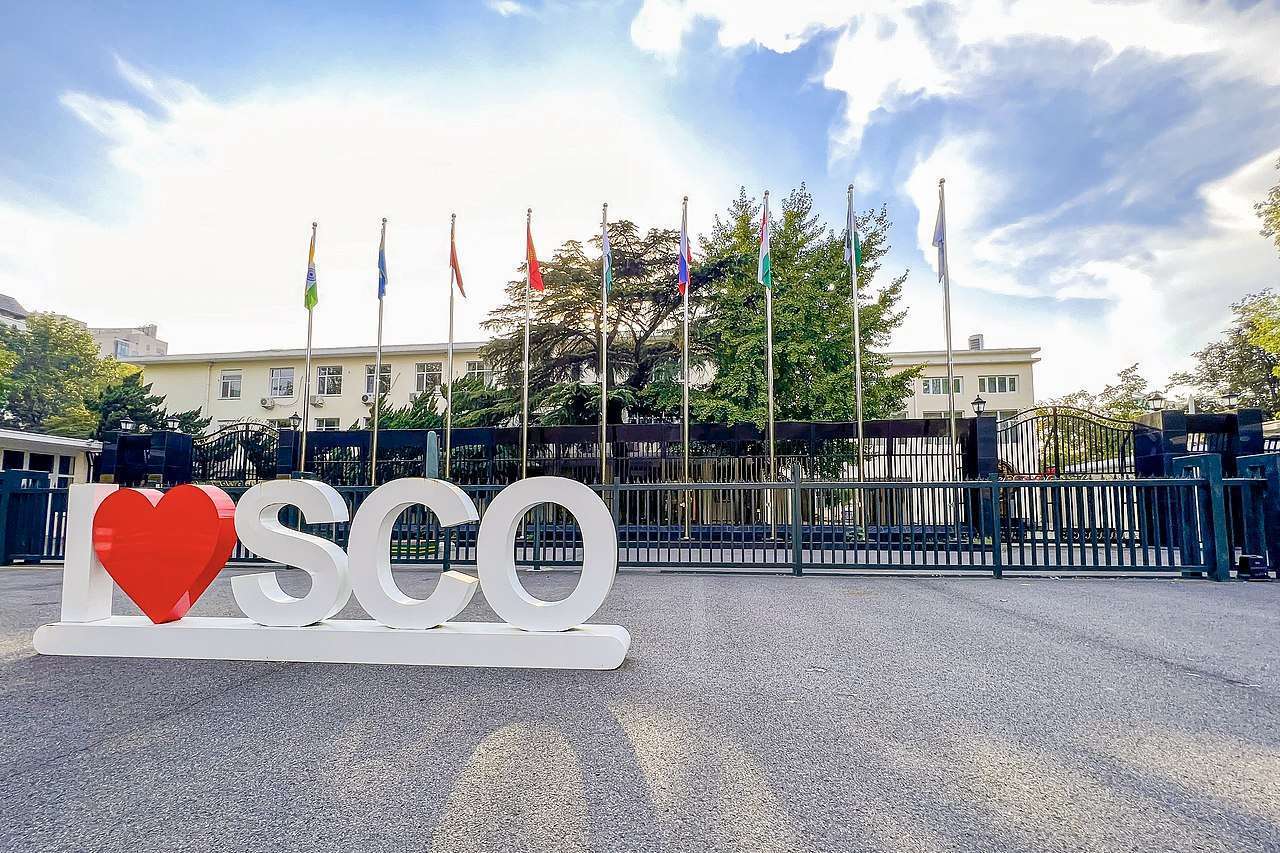 Cultural/fashion diplomacy and economy in Armenia: the story behind Udivila