The Ukrainian army announced that fights are underway in the north of Kyiv underlying the Kremlin’s desire to conquer the Ukrainian capital, neutralise the military capabilities and overthrow the Government.

The Russian military forces attacked Kyiv with missiles during the night while other Russian troops besieged various Ukrainian cities along the border and the Ukrainian capital. The Russian military destroyed 14 anti-missile systems and shot down five aircraft, five drones and a helicopter during a special military operation in Ukraine.

The sirens sounded several times in the capital, inviting the population to reach the air raid shelters. Ukraine has so far 137 soldiers killed and 316 wounded since the beginning of the invasion and speaks of 800 men lost by Russian forces, which have not yet provided any data on the invasion victims that began just over 24 hours ago. On the numbers, however, there are no confirmations from independent sources.

Two teachers were killed in a bombing raid on a school in Gorlovka, in the self-proclaimed Donetsk People’s Republic. According to Ukrainian President Volodymyr Zelensky, Russian forces are also targeting civilian areas of Ukraine.

Ukrainian President Volodymyr Zelensky yesterday evening issued a decree that provides for a “general mobilisation” of all men between 18 and 60 years of age who have been banned from leaving the country. Fighting rages across the country as Russia’s plan to take control of Kyiv appears ever closer to its goal, some details of which Ukrainian intelligence has revealed.

The spokesman for the Chinese Foreign Ministry, Wang Wenbin, said that Beijing opposed “any illegal sanctions that harm Russia’s legitimate rights and interests” which have not proven to be an effective tool for solving problems.

The Russian troops seem to be close to their goal to conquer the Ukrainian capital and possibly overthrow the current Government led by president Zelensky even though fighting an urban guerilla might slow down the Russians. The Russian president Vladimir Putin has repeatedly expressed the will to ‘neutralise’ Ukrainian military potential. The possible destruction of the Ukrainian military capabilities might be followed by a negotiation between Moscow and Kyiv to transform the Ukrainian territory as part of the Kremlin’s orbit. Undeniably, if the Kremlin will directly or indirectly control the Ukrainian territory, the Russian Federation will rise to the role of a Eurasian power and influence the dynamics of the Black Sea and Europe as a whole. Until now, the Western ‘counter-measures’ seem ineffective as the investors digest the new Western sanctions against the Russian Federation, and the financial market is registering a positive trend. 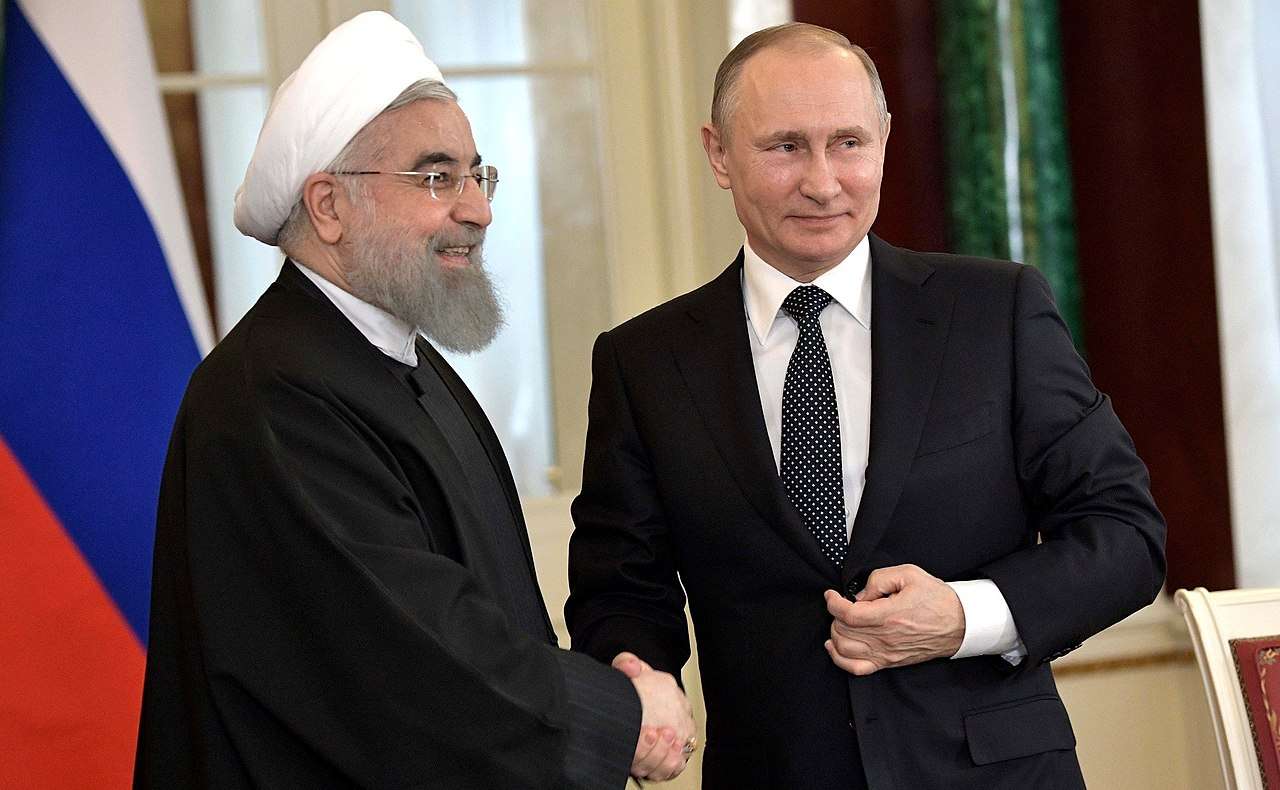 Propaganda and operations of the Islamic State. Analysis of N. 339 of the weekly al-Naba. 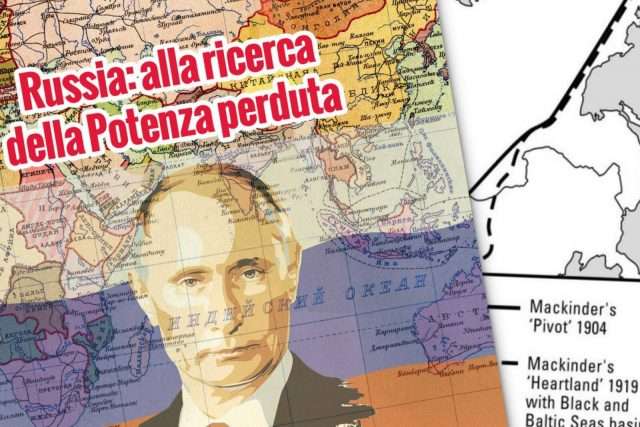 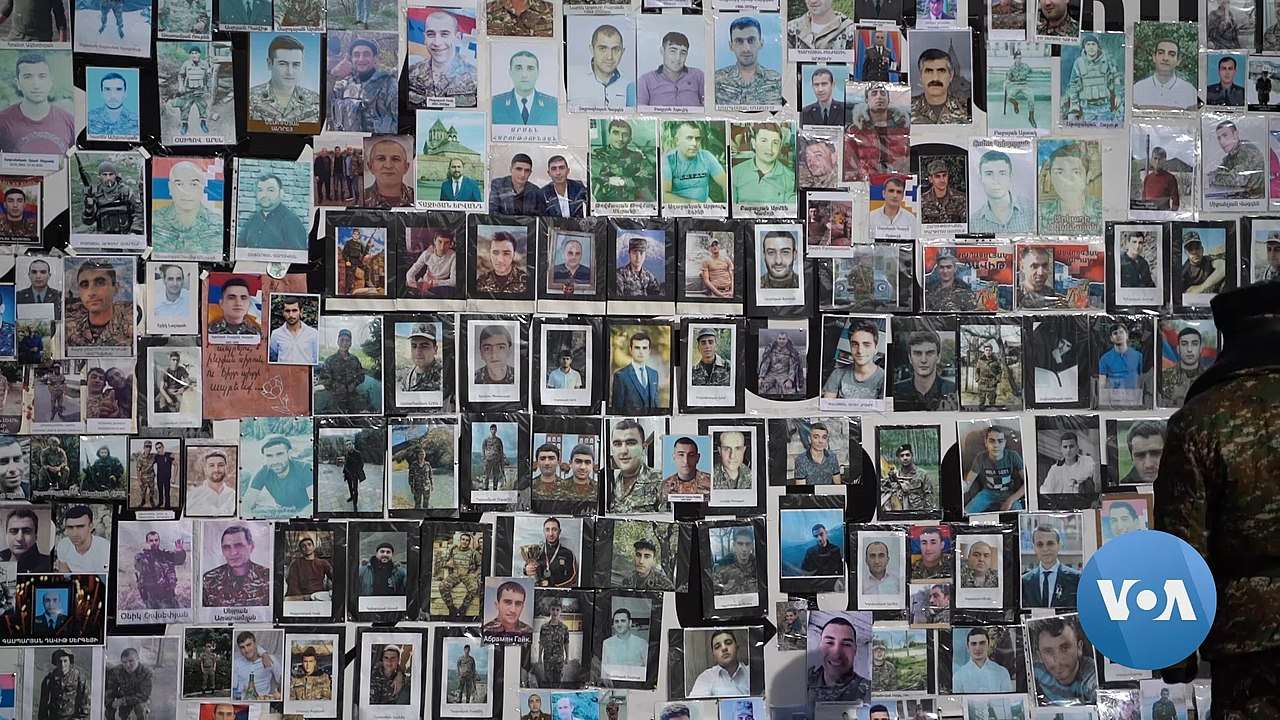