As clashes in Kyiv and other Ukrainian cities escalate, Brussels is discussing additional manoeuvres to strike Russia, although Moscow might have adopted counter-measures based on alternative gas pipelines to export its natural gas to the Asian markets and support its economy.

Since the first sanctions that the European Union adopted had not stopped the Russian military operations in Ukraine, Brussels is considering disconnecting Moscow from the SWIFT (Society for Worldwide Interbank Financial Telecommunication) system. This global circuit supports bank payments, i.e. the infrastructure that allows payments for goods and services, raw materials, and energy products. The initially opposed countries (Hungary, Cyprus, Germany, and Italy) now seem aligned with this new exceptional measure.[1]

The Swift is headquartered in Brussels and is supervised by the Belgian central bank and representatives of the American Federal Reserve System, the ECB, the Bank of Japan, and other global financial entities.

The Biden administration considers the next move together with the Fed (Federal Reserve System). Two hundred countries use the SWIFT System, 11 thousand financial organisations are part of it and record 42 million messages per day traffic. Wall Street warns Washington of this manoeuvre’s impact on the global economy and calls on the White House to take an alternative path. The exposure of Italian and French banks to Moscow worries the financial markets. Furthermore, transactions with Russia from which the West buys gas and oil at the rate of 700 million dollars a day would be frozen, with the consequent interruption of supplies.

It has often been pointed out that Moscow depends on energy supplies to the West as much as the West depends on Moscow. Is that still the case?

It is not the first time that Russia has faced Western sanctions. In recent years, President Putin has pursued a strategy to make Russia as independent as possible from international economic mechanisms, such as amassing gold reserves to cope with inflation.

With this in mind, in December, the Russian president finalised an agreement on one of the most critical energy projects, which aims to shift its exports to allies in the East. Putin and Chinese President Xi Jinping discussed the future of the Power of Siberia 2 in a strategic videoconference. The next day, Putin received Mongolian President Ukhnaagiin Khurelsukh in the Kremlin. The essential parameters of the pipeline have already been set. The pipeline will cross Mongolia to supply China with 50 billion cubic meters of natural gas annually.[2]

The Kremlin has been eager to expand its energy market in China, which will need more gas in the coming years to substitute for an eventual phasing down of coal. Chinese authorities predict that consumption will increase by almost two and a half times by 2050.

The gas for Power of Siberia 2 will come from the same fields currently supplying the EU market. Gazprom and the Putin administration had foreseen the possible blocking of North Stream 2 and have worked to create alternative markets.

The European community itself, well before the Ukrainian crisis, was concerned about these new Russian energy policies toward eastern markets. For China, what matters is a guaranteed land supply that fits into its strategy of reducing energy supplies crossing the Malacca Strait, where the United States could block the shipping of energy sources through Southeast Asia.

Underlining Beijing’s interest in Russian energy resources, it should be noted that China has a 30 per cent stake in Novatek’s 27 billion dollars Yamal project and a 20 per cent stake in the 21 billion dollars Arctic project. If Russia succeeds in controlling a vital energy corridor like Ukraine, it might increase Europe’s dependence on Liquefied Natural Gas imported from the United States and on land corridors through Turkey.

[1] Firstpost (2022) Russia-Ukraine conflict: What is SWIFT and how cutting off Russian banks could affect Moscow. Link: https://www.firstpost.com/world/russia-ukraine-conflict-what-is-swift-and-how-cutting-off-russian-banks-could-affect-moscow-10412831.html

Author: Silvia Boltuc. Our team constantly monitors the events in Ukraine. For further information, please get in touch with us at this LINK. 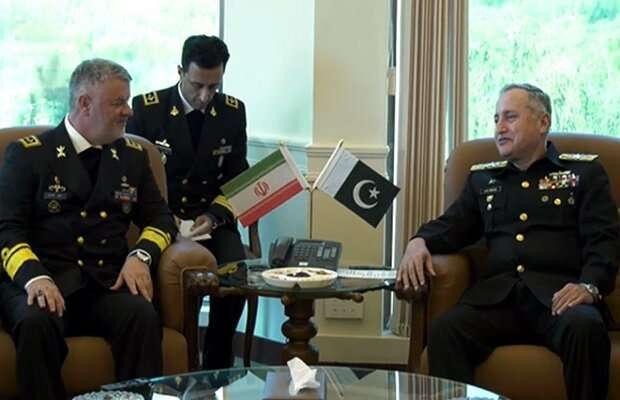 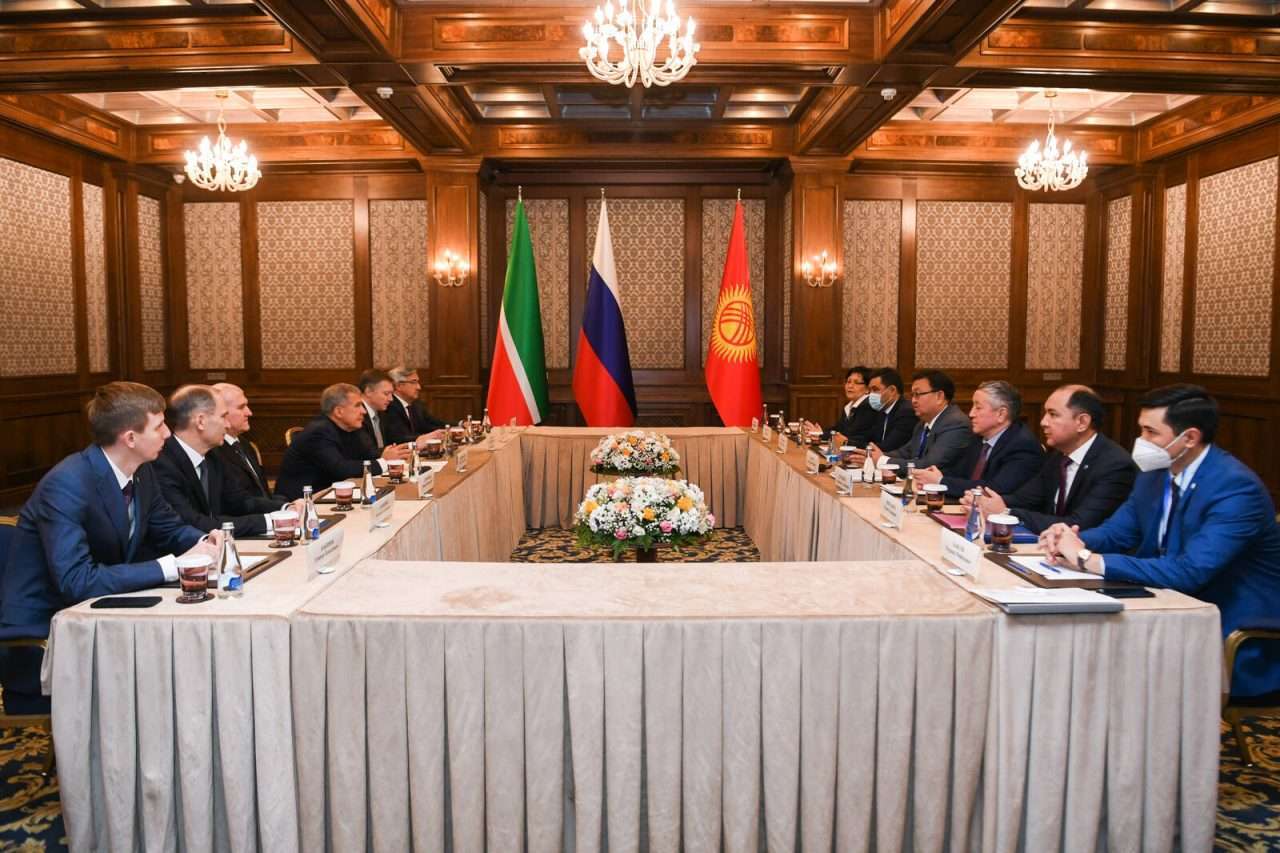 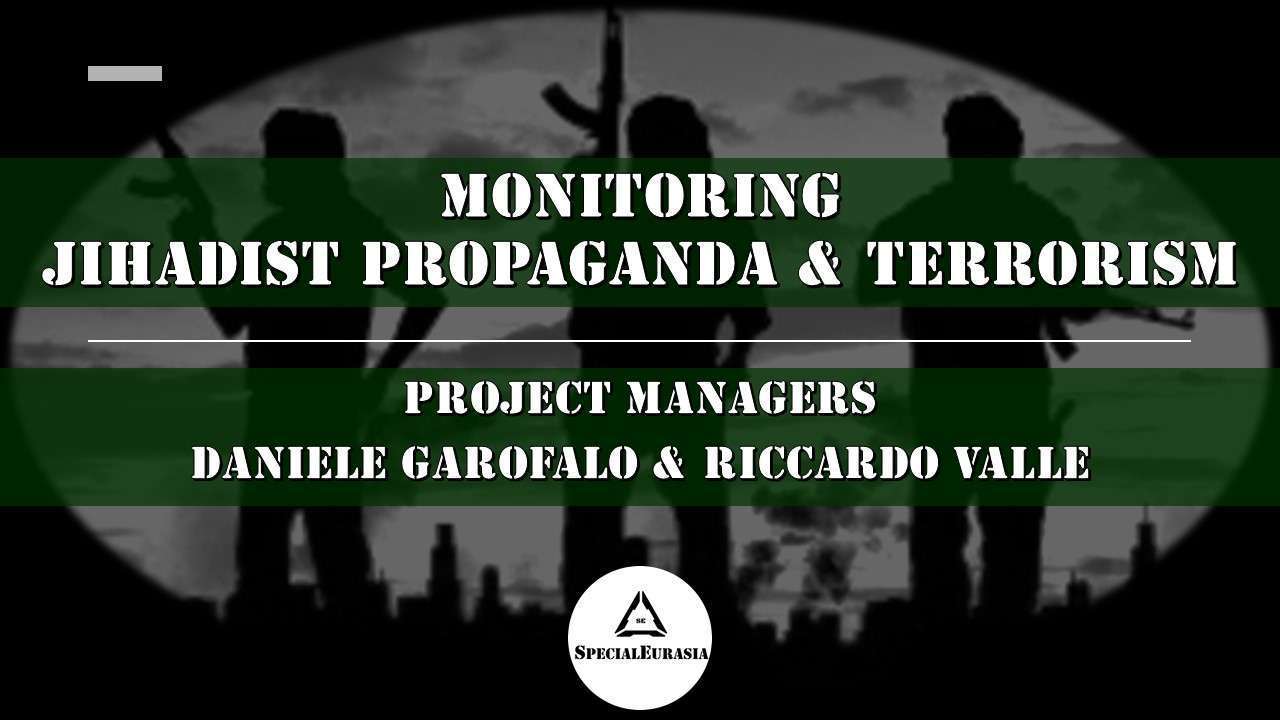 Ukraine conflict and Muslim ‘mujahideen’ among the Russian forces 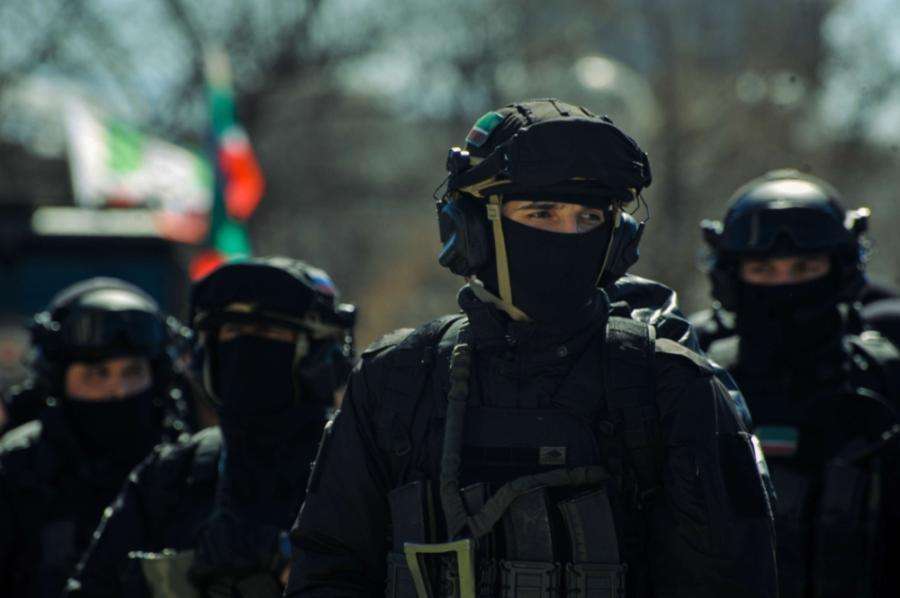