The United Arab Emirates are interested in investing in the Central Asian republic of Kyrgyzstan and financing infrastructural, economic, energy, and social projects to become a key actor in a country affected by a massive debt with China.

Al Mazrouei confirmed the UAE desire to create trade and logistic centres in Central Asian countries to establish the supply of goods to the Gulf Arab countries. Japarov said that Kyrgyzstan would provide all the necessary assistance to the Emirati business to create favourable conditions for its success.

Kyrgyz President also stated that his country is interested and ready to develop and strengthen relations with the UAE in all areas of bilateral cooperation and the joint development and implementation of investment projects in all sectors of the domestic economy. Moreover, Japarov noted the importance of opening a diplomatic mission of the UAE in the Kyrgyz Republic to strengthen and deepen cooperation between the two countries. The embassy’s opening will stimulate the Emirati business’s presence in Kyrgyzstan and work successfully.

Kyrgyz representatives reported to the Emirati businessmen where the government plans to implement the project ‘City of Future – Azman’, an ecologically clean city in the Ysyk Köl region that should become an economic and tourist centre of the country. According to the project, the city infrastructure will be based on high-tech developments of the ‘smart city’ class with extensive alternative energy sources. The city, whose cost is estimated at 20 billion dollars, will be designed for 500 thousand permanent residents.

Why does it matter? Because Kyrgyzstan is looking for attracting foreign investors to support national infrastructural projects and strengthen its economy affected by a large debt with China. Indeed, Kyrgyzstan’s foreign debt is reportedly as much as $5 billion, and more than 40 % of that ($1.8 billion) is owed to the Export-Import Bank of China for a series of infrastructure projects over the last decade under the guise of the Belt and Road Initiative (BRI).  The UAE might support the Kyrgyz economy and the ‘City of Future – Azman’ project since Abu Dabhi seeks to increase its presence in Central Asia. Considering the geopolitical role that Central Asian republics play in the Eurasian chessboard and the different strategies that regional players (Turkey, Iran, Pakistan, India, South Korea) and international actors (United States, Russia, China) have established to influence local dynamics, the United Arab Emirates are trying to create their legacy and establish bilateral cooperation with those countries that are facing economic and security problems.

Related Posts
How can the United States and Japan strengthen their alliance against Russia and China? 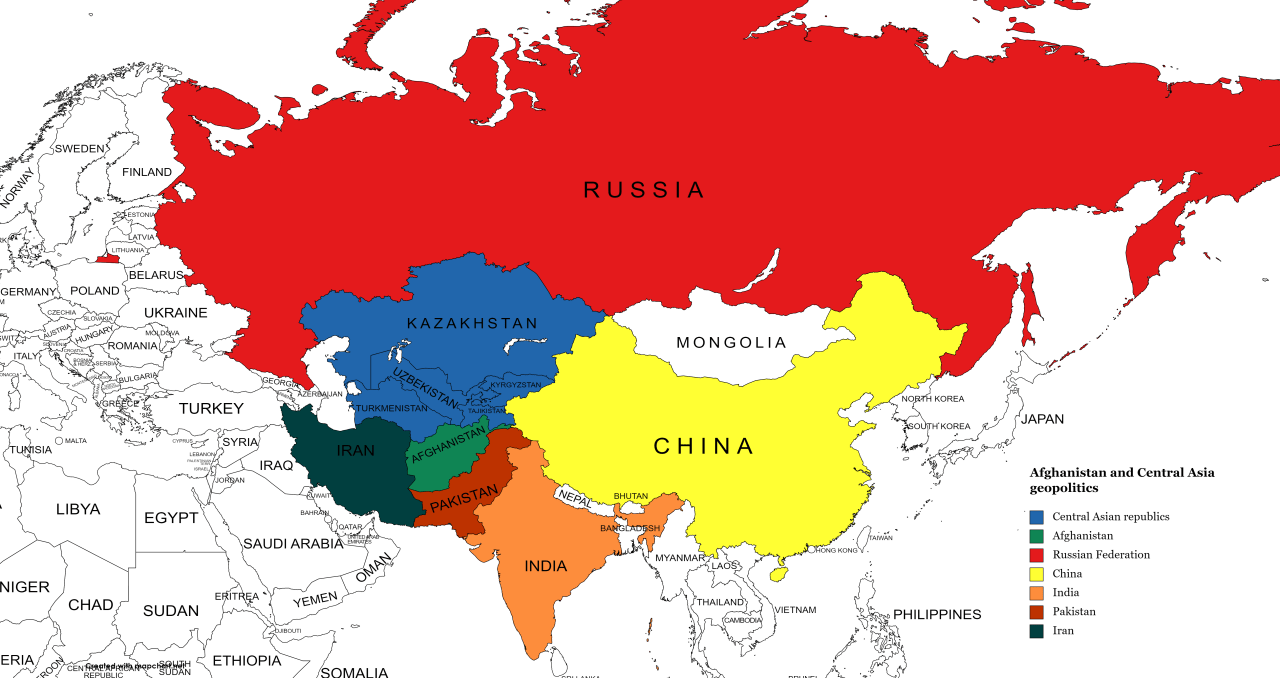 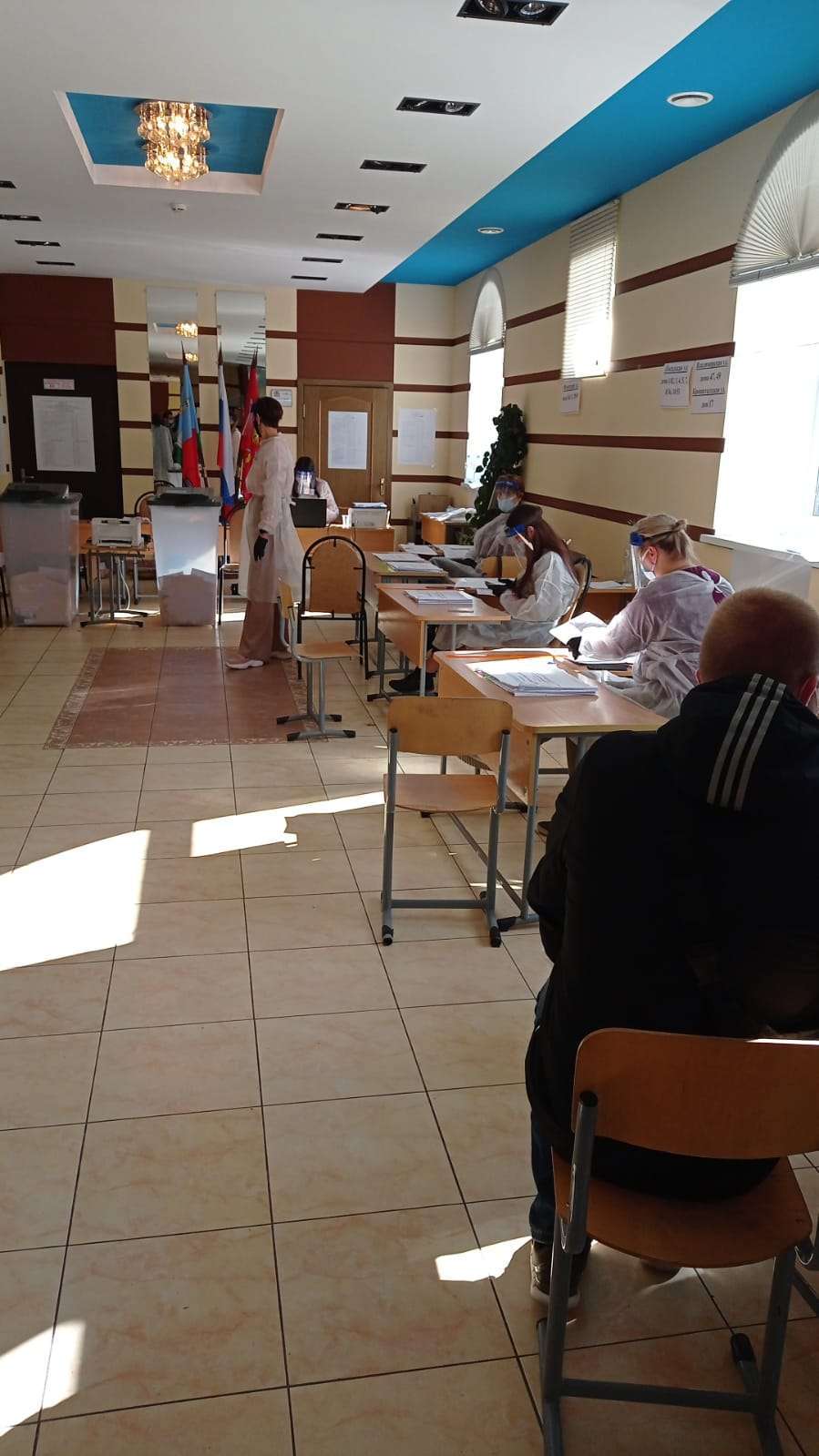 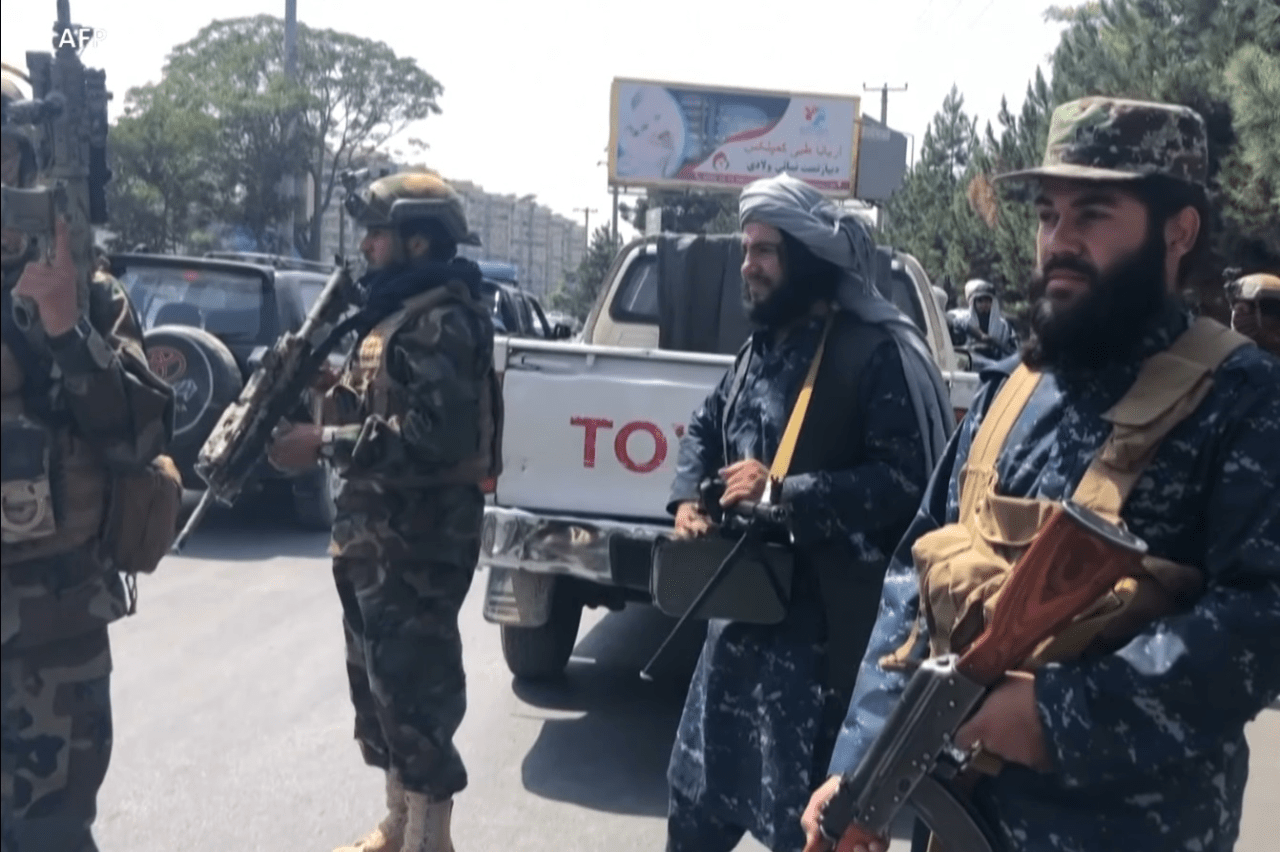