Pakistani officials have shown their interest in developing economic cooperation with Uzbekistan due to Islamabad’s regional strategy in Central Asia and Pakistan’s desire to play a more influential role in the region to counter India and support the Chinese Belt and Road Initiative.

On July 9th,2021, the Deputy Prime Minister of Uzbekistan, Sardor Umurzakov, held online talks with the Adviser to the Prime Minister of Pakistan on Commerce and Investment, Abdul Razzak Dawood, since Pakistani business circles are interested in doing business in Uzbekistan and Islamabad sees prospects for resuming interaction with Tashkent in priority economic areas.

The parties discussed ways further to deepen partnership in trade, economy and investment. They also considered organising several bilateral meetings planned within the International Conference “Central and South Asia: Regional Interconnectedness. Challenges and Opportunities”. In this regard, Razzak Dawood noted that during the days of this event, a large delegation of businessmen, industrialists and representatives of the Pakistani banking industry would arrive in Uzbekistan to discuss opportunities for cooperation with potential Uzbek partners.

The officials reached an agreement to unite efforts to develop proposals for the development of cooperation in the different economic sectors (trade, investment, transport, energy, education, healthcare, tourism, science and culture) and the implementation of specific projects and programs of cooperation.

Why does this matter? Because since the collapse of the Soviet Union, Pakistan has always tried to improve its presence and partnership with Central Asian republics, although Islamabad has not often succeeded. Pakistan is geostrategically linked to Central Asia and aims at becoming an influential actor to contrast India. Whether Islamabad would strongly cooperate

Russia confirms its interests in Afghanistan 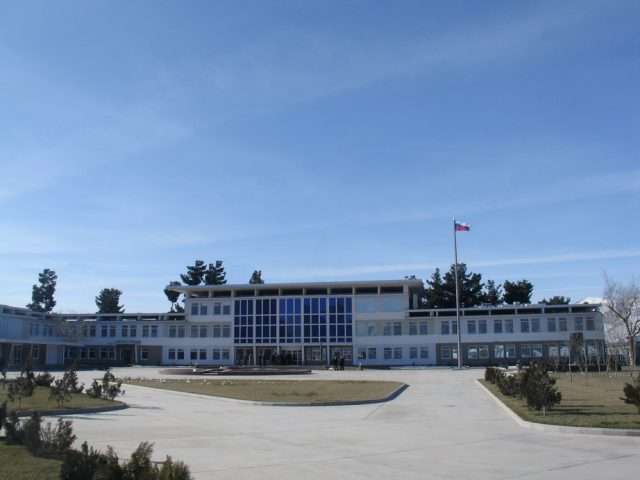 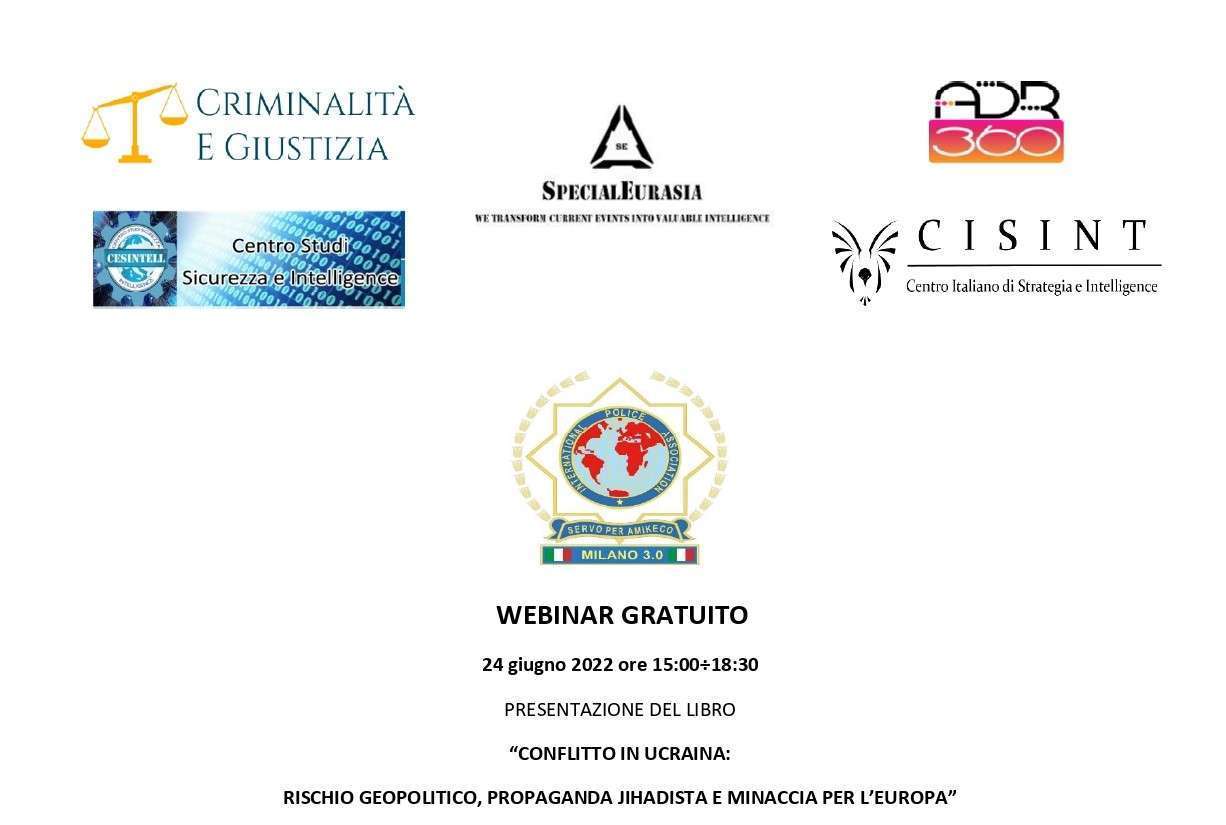 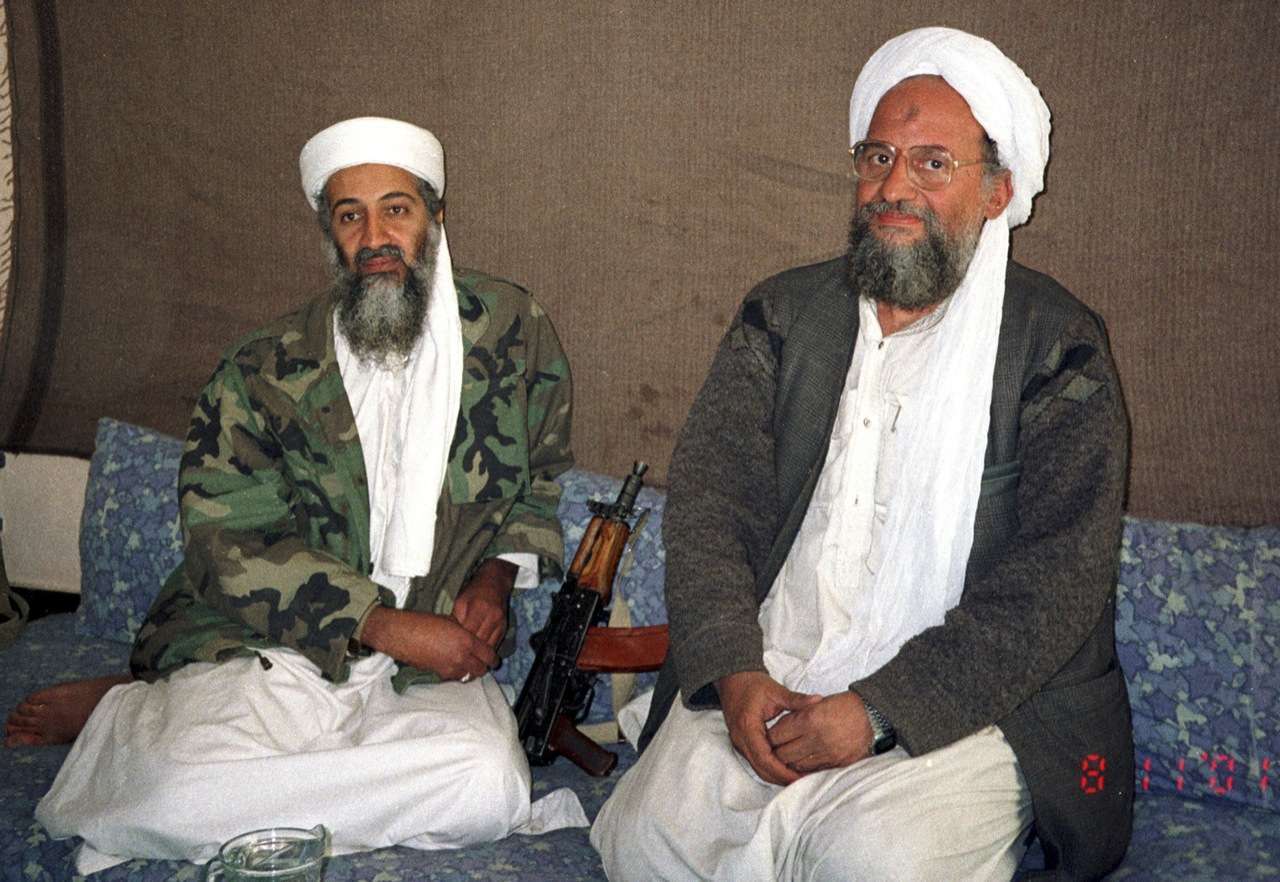