In his latest audio recently released, the Islamic State official spokesman Abu Omar al-Muhajir reported the main goals the terrorist group would like to achieve, such as contrasting Israel, exploiting the Ukraine conflict, and beginning a new series of violent attacks against the enemies.

The Al-Furqan Media Foundation, which is responsible for the distribution of official audios and videos of the Islamic State’s central leadership, released on April 17th, 2022, a 33-minute audio speech by the Islamic State official spokesman Abu Omar Al-Muhajir entitled: “Fight them, Allah will torment them at your hands”.

The contents of the speech

At the beginning of the video, the Islamic State’s spokesman Abu Omar expressed congratulations to Islamic State fighters in all provinces and all Muslims on the arrival of the month of Ramadan. He announces the beginning of a new Ghazwat (raid/invasion) to avenge the death of the previous leader Abu Ibrahim al-Hashimi and the previous spokesman Abu Hamza: “ghazwat al-tha’r lil-shaykhayn“.

Afterwards, Abu Omar greeted and thanked all Islamic State fighters for their activities in all areas and swears allegiance to the new leader Abu Hassan al-Hashimi, urging them to undertake new operations (Islamic State wilayats pledged allegiance to their new leader). He particularly praises and highlights the operations of the Islamic State fighters in West Africa (ISWAP) for their victories and their ability to simultaneously confront the remnants of Boko Haram, the Nigerian Army and the Multinational Joint Task Force (MNJTF).

Abu Omar addressed all Islamic State militants and related persons currently imprisoned, both men and women, stating that their release is one of the organisation’s primary objectives: “You have not been forgotten”. The Islamic State spokesperson urged all fighters to prosecute and kill those who harm women prisoners in al-Hol, Roj and other detention camps and take general action with attacks on prisons and detention camps in all provinces to free all imprisoned Islamic State members.

During the video, there is also a message for those former Islamic State fighters and supporters who have left the ranks and the organisation to return “to the ranks of the mujahidin”.

He then addressed Muslims living under the rule of idolatrous rulers (tawaghit), urging them to “wipe off the dust of humiliation and shame” and rebel and fight against these rulers, who are guilty of being allies of crusaders and Jews.

Abu Omar condemned the UN charter and all idolatrous, false and deceptive laws. According to his words, women’s rights must be rejected outright, as they undermine male superiority, condemns “nationalists and patriots”, and criticises those who advocate reconciliation between Sunnis and Shiites.

He called on people in Arab countries to support the Islamic State, not politicians who negotiate and seek peace with Israel. Abu Omar stated that none of the modern Islamic politicians will be able to liberate al-Quds (Jerusalem), as they are actually “puppets of the West and the Jews”. In this regard, he called for attacks against Israel, following the example of those who have carried them out in recent weeks.

Regarding those Abu Omar called “unbelievers and polytheists”,  he invited them to embrace Islam before it is too late: “we will restore the rule of Shari’a”.

Finally, he called on all members, supporters, and sympathisers of the Islamic State in the West to take advantage of the conflict in Ukraine, urging them to exploit the divisions in Western states to organise terrorist attacks: “the opportunity is ripe for you”. Furthermore, Abu Omar hopes that the conflict will last long and accuses Russia of being arrogant and ruthless.

This is the second audio broadcast by al-Furqan in two months, which is interesting considering that last year only one message was published for the entire year 2021.

Several interesting aspects of the new audio need to be evaluated in terms of risk assessment. First, one understands the importance of investing in the monitoring of propaganda and official channels of supporters and sympathisers of the Islamic State, as already done in a previous issue of al-Naba (Islamic State’s propaganda in Eurasia: analysis of the magazine al-Naba N.334), the spokesman praises the unofficial media and urges them to intensify propaganda and the dissemination of material in favour of the organisation.

Another important aspect, especially in areas that have already been interesting in this type of operation (such as Syria, Iraq and Afghanistan), is to have once again stressed the importance of military operations against prisons to free their inmates. Many detention camps, particularly those in Syria, are crowded and poorly controlled. Their liberation could reinvigorate the organisation regarding numbers and manpower and have a strong propaganda impact.

Furthermore, it shows clear objectives, above all, in the Middle East area, where it could continue to strike Israel and considerably increase its operations in other areas of the region.

Finally, the reference to the Russian-Ukrainian conflict is relevant, as there could be a negative development regarding the infiltration of Islamic State fighters into Ukraine and Russia and a high increase in attacks against Russian interests in other theatres.

Disclaimer: the project Monitoring Jihadist Propaganda & Terrorism is for academic and research purposes only and does not endorse any posted material. Request a full SpecialEurasia report on the Islamic State propaganda by contacting us at this Link.

Related Posts
The Taliban between state and non-state actors: a double-edged sword 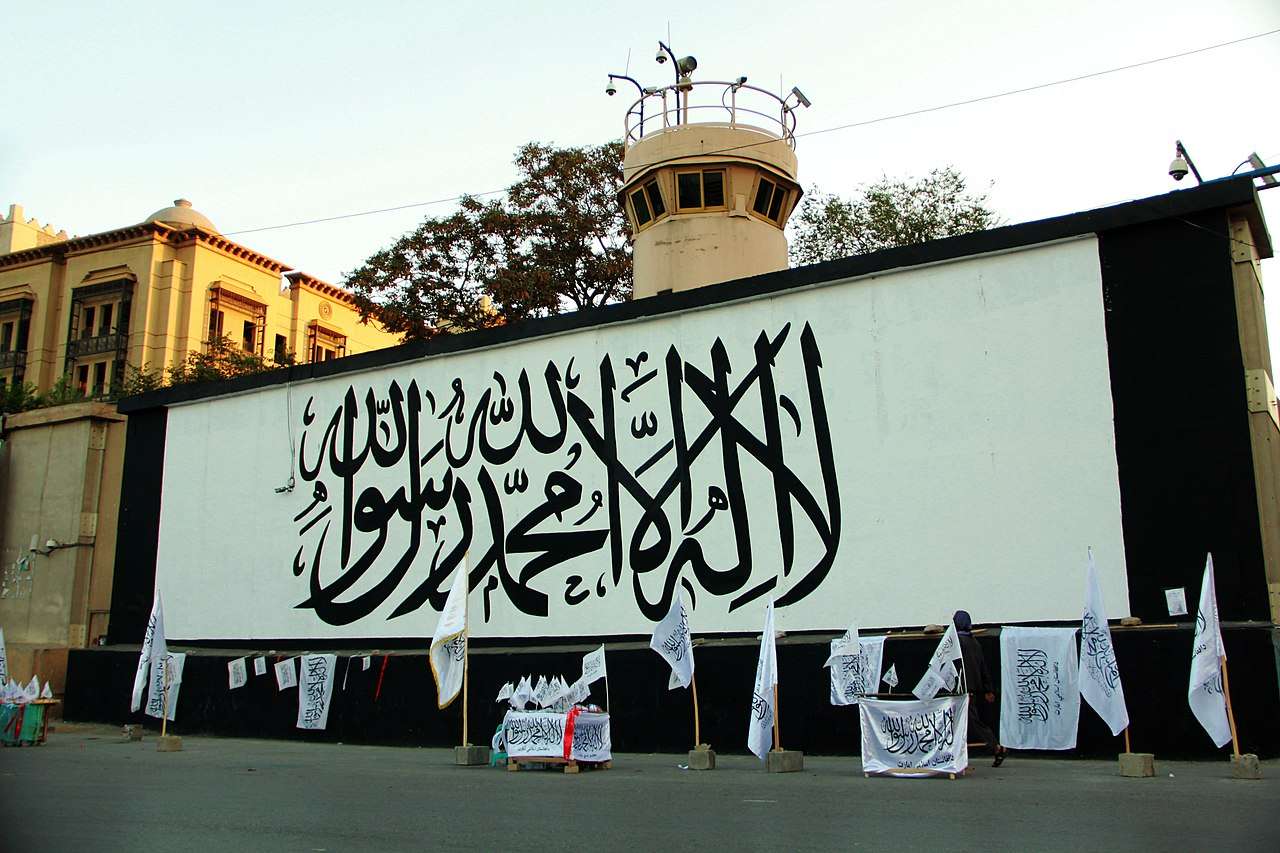 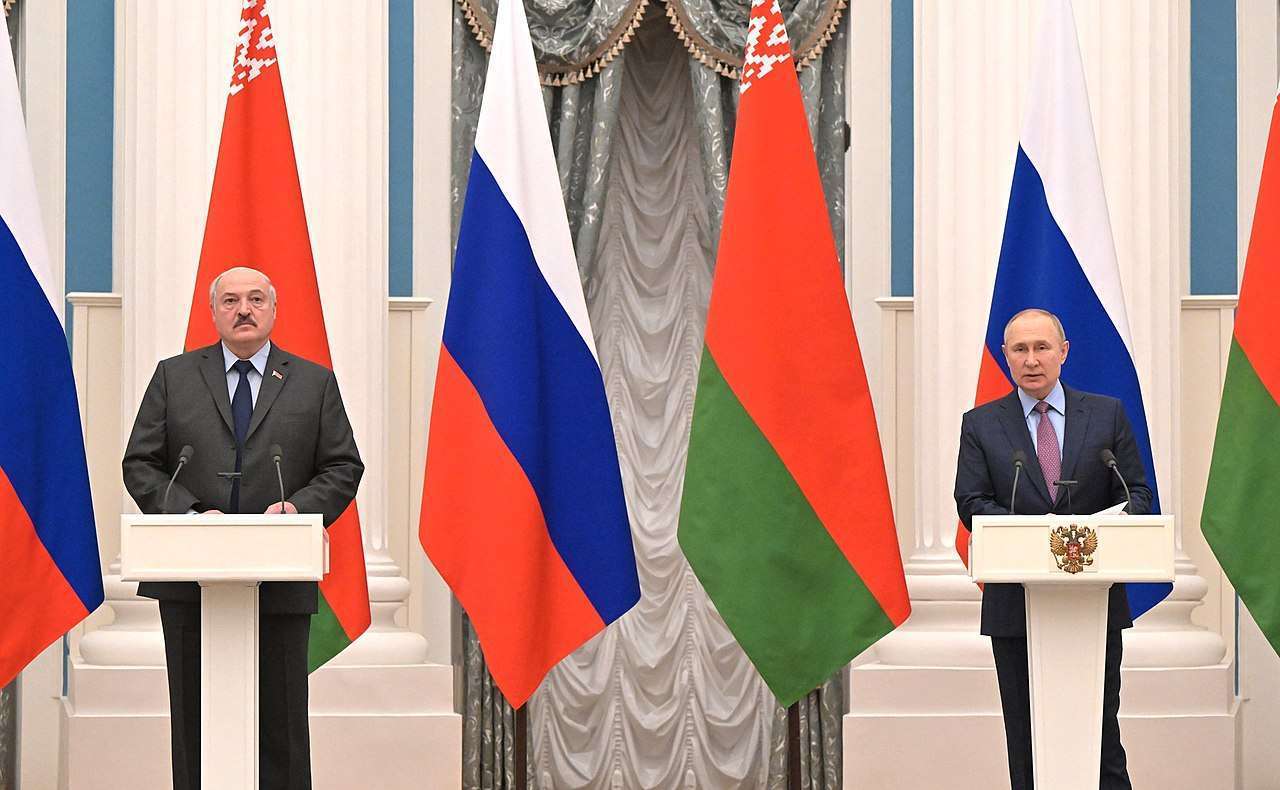 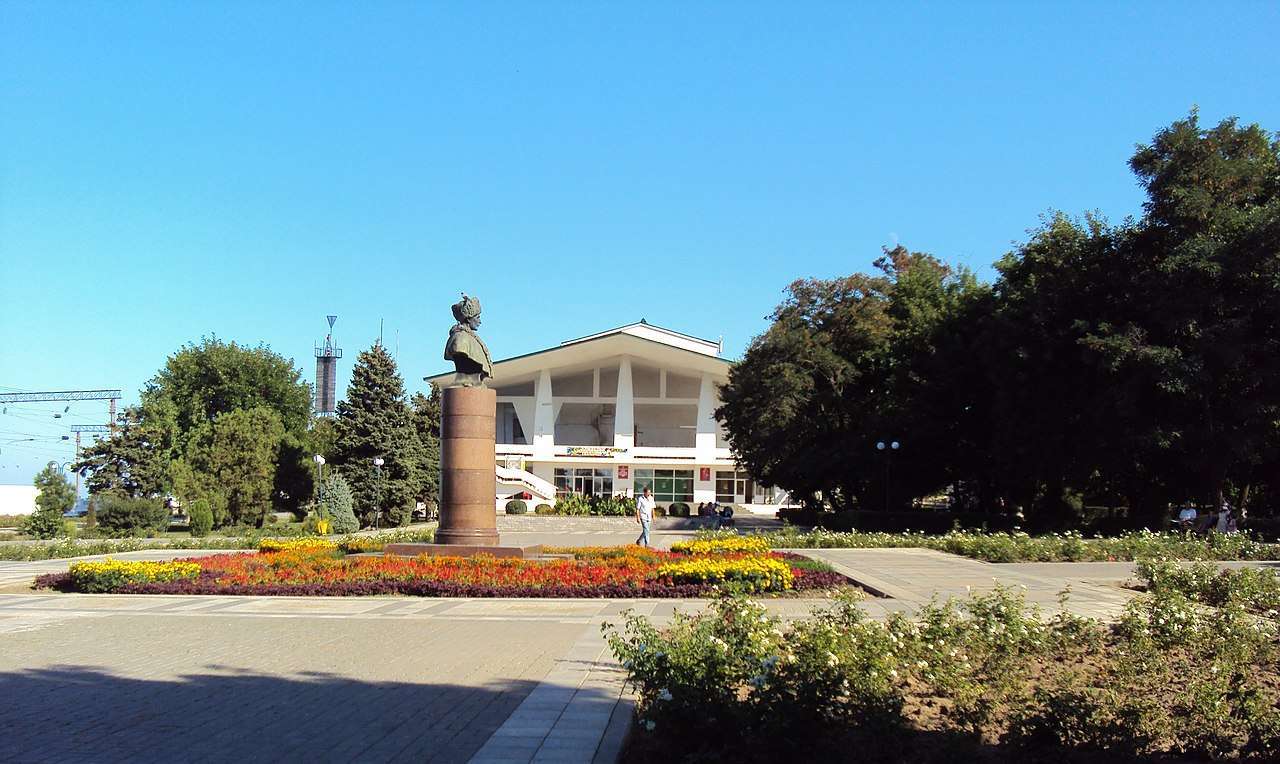