The al-Furqan media, which handles the official communications of the Islamic State leadership, announced the release of a new media product shortly, which might reveal the new Islamic State’s Caliph or comment on the current Ukraine conflict.

Al-Furqan Foundation is the media wing for the Islamic State and its prior incarnations. The media might confirm the killing of the Islamic State’s second Caliph Abu Ibrahim al-Hashimi al-Qurashi during a U.S. military operation in Syria on February 3rd, 2022 and announce the new Caliph or discuss the ongoing conflict in Ukraine and condemn the Russian Federation praising those foreign fighters who are currently in the Ukrainian territory (Ukraine conflict, foreign fighters and European security).

After this announcement, the Al-Furqan Foundation released audio with the speech of the new spokesman of the organisation, Abu Umar Al-Muhajir, entitled “Among them are those who have lost their love”. The new spokesman confirmed the death of IS leader Abu Ibrahim al-Hashimi al-Quraysh and spokesman Abu Hamza Al-Quraysh. He announced that the Shura Council had appointed a successor and new “caliph” Abu Al-Hassan al-Hashimi Al-Quraysh (a Turkmen Arab), appointed by the will of the previous and deceased leader Abu Ibrahim.

Spokesman Abu Umar also said that they could not reveal the true identity of the new leader at the moment. He also called on all IS fighters to swear an oath to the new leader and continue the battle around the world.

Finally, Abu Umar conveyed two other points of the former leader Abu Ibrahim’s will: to help weak Muslims and to continue efforts to free IS and other prisoners of war.

The first likely step will be the publication of numerous photos by all provinces and fighters swearing allegiance to the new leader and probably an expansion of military activities.

Request the full SpecialEurasia report and analysis on al-Furqan media propaganda and the Islamic State HERE.

Disclaimer. This post is part of our project “Monitoring jihadist propaganda” which has only academic and research purposes and does not endorse any posted material. 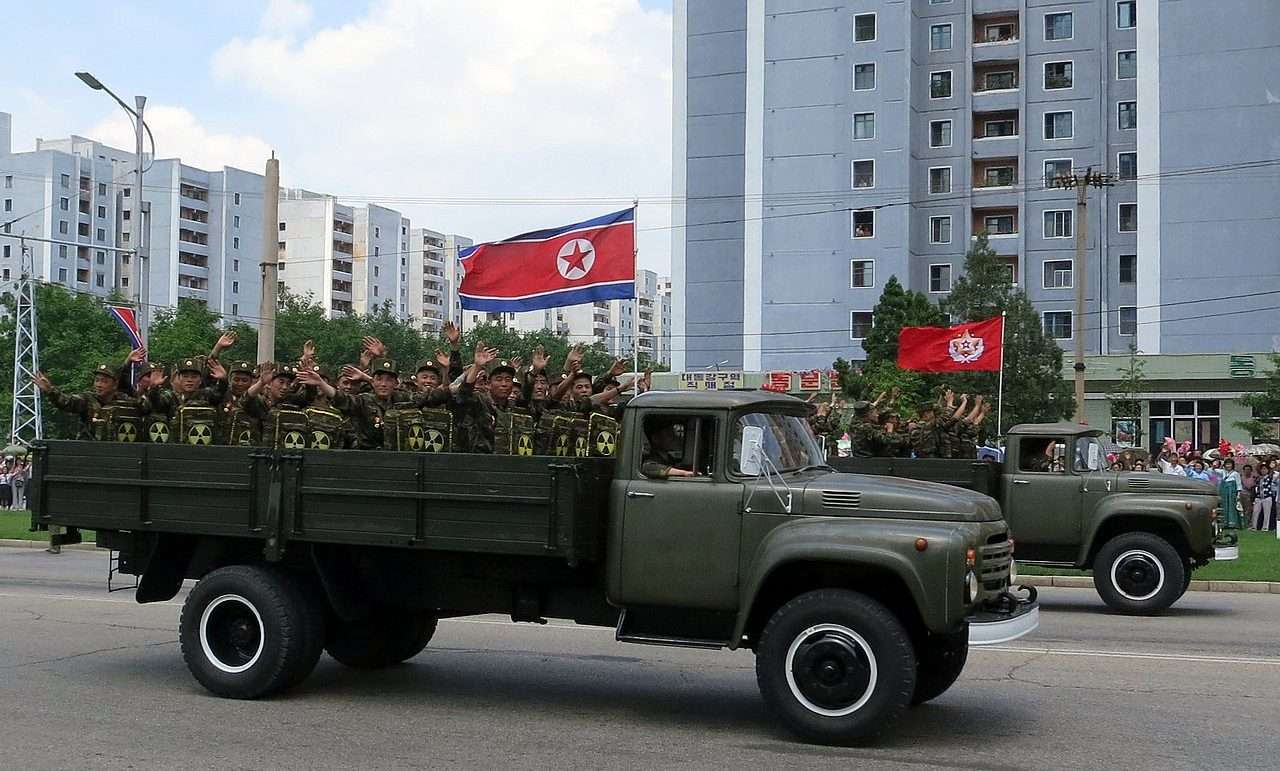 Tajikistan between CSTO and U.S. military support to defend its borders and domestic stability 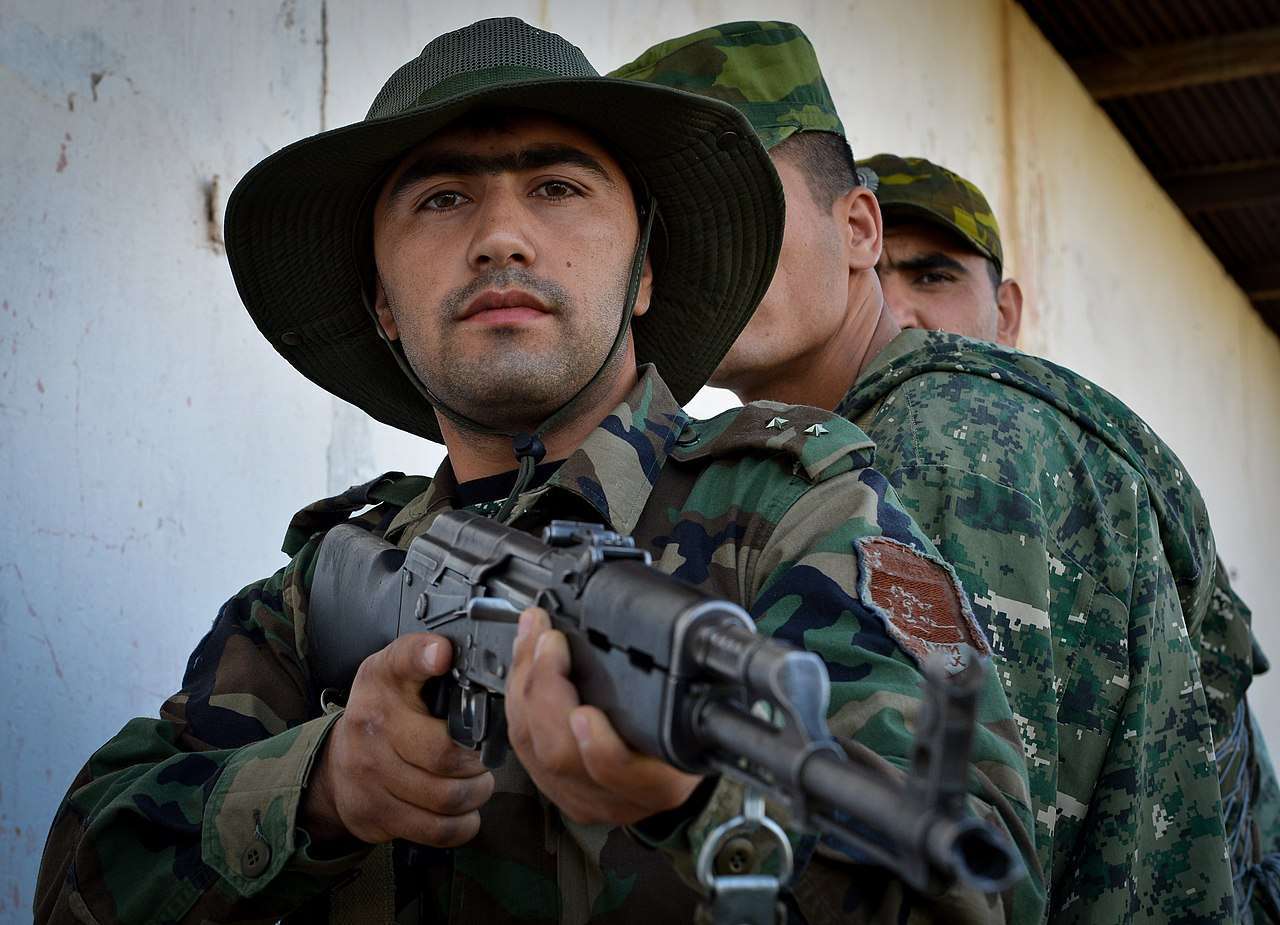 Russian economy is shifting toward Eurasian markets through Iran 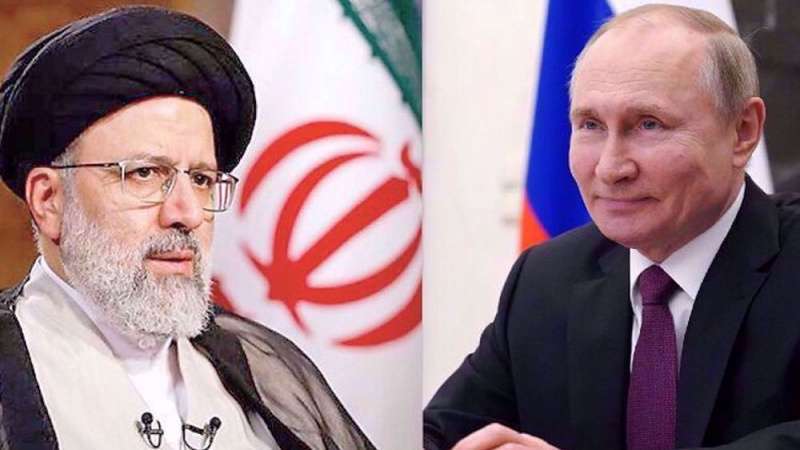