On the evening of February 21st 2022, Putin signed two decrees recognising the independence of the Donetsk and Lugansk People’s Republics and two treatises on friendship and mutual assistance. On behalf of the self-proclaimed republics in 2014, the agreements were signed by Denis Pushilin for the DPR and Leonid Pasechnik for the LPR.[1]

Before signing the decrees, the President of Russia spoke on television for more than 40 minutes about the history of Ukraine, its past and present. During his speech, Putin stated that:

“We clearly understand that under such a scenario, the level of military threats to Russia will rise dramatically, many times over, and I pay special attention to the fact that the danger of a sudden strike on our country will increase many times over”.

NATO Secretary-General Jens Stoltenberg said that such a move undermines efforts to resolve the situation in Ukraine peacefully and warned Moscow against fueling the conflict.[2]

Donetsk and Lugansk, the Ukraine crisis and a possible future conflict

The Russian decision to recognise Donetsk and Lugansk might inflame the problematic situation and relations between Moscow and Kyiv and push the parties close to the conflict. Furthermore, this recognition will deteriorate Moscow-Brussels relations, significantly affecting the European energy market, which is hugely dependent on Russian gas export.

As a result of this recognition, we might expect that the West will impose more sanctions against the Russian Federation, although sanctions have not proven to be an effective measure against the Kremlin. In addition, Russia will deploy its soldiers as ‘peacekeepers’ at the Donbas borders to guarantee the ‘security and safety of the Russian people in the region, as the Kremlin did in Crimea in 2014 and previously in Abkhazia and South Ossetia in 2008. Russian allies such as Syria, Abkhazia, South Ossetia, Venezuela, and Cuba might sooner or later officially recognise the independence of Donetsk and Lugansk.

The Ukrainian Government might consider this decision as ‘an act of war’, because the Kremlin’s recognition of Donetsk and Lugansk officially deprives Ukraine of part of its ‘sovereign territory’ as Kyiv has always promoted since 2014.[3] Consequently, Kyiv might attempt to regain control of the Donbas militarily, causing a conflict with Russia, and influencing the entire Eurasian chessboard, especially the European Union.

Author: Giuliano Bifolchi. Our team will continue to monitor the current situation in Donbas and the Russian-Ukrainian crisis assessing the geopolitical risk and its impact on the financial markets. For further information about Russia and Ukraine, don’t hesitate to contact our team at the following LINK. 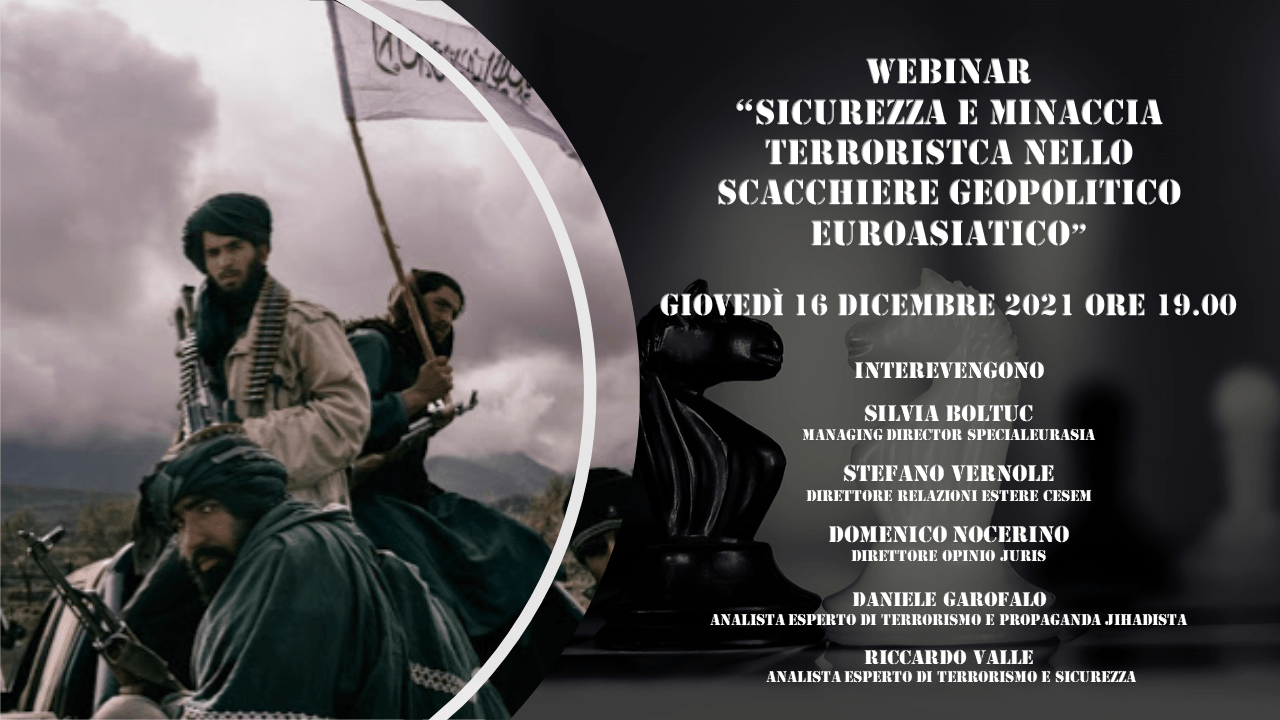 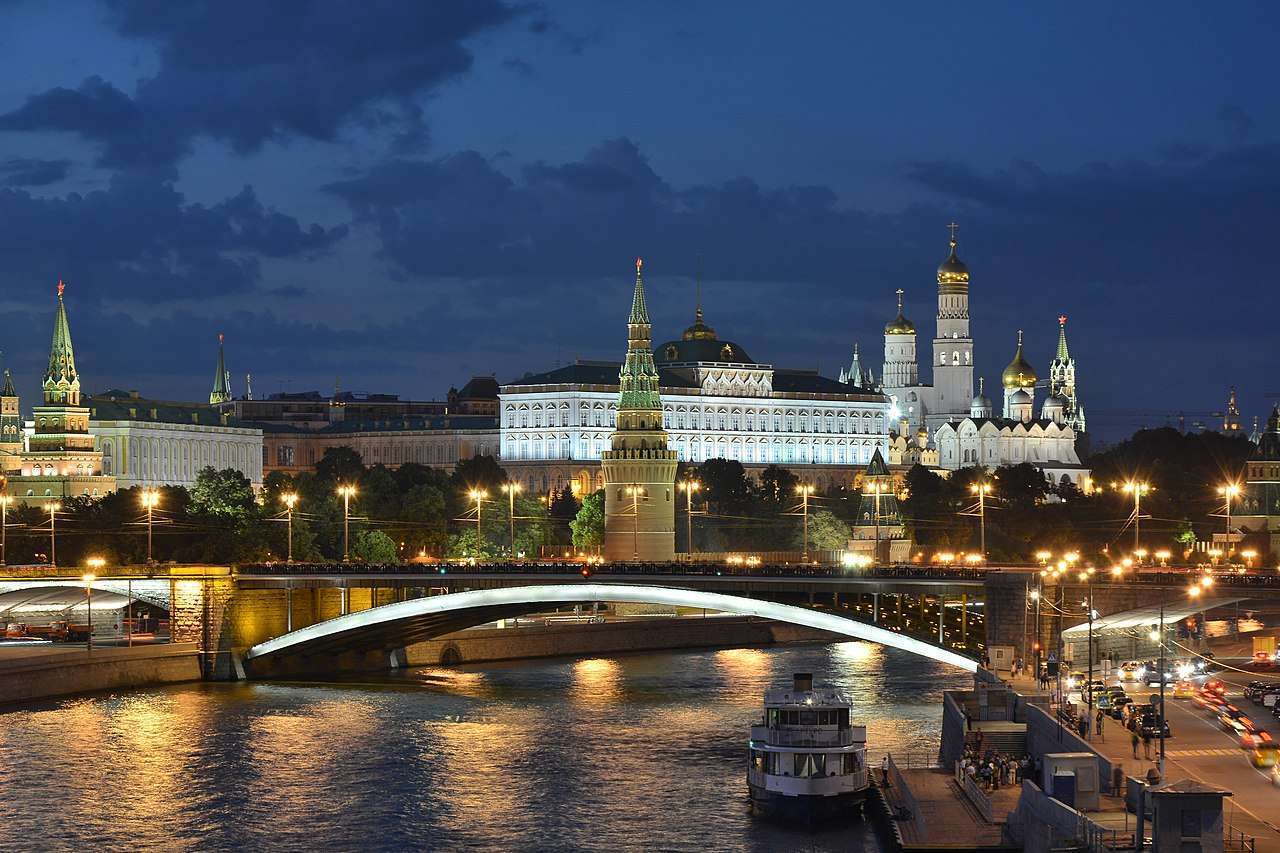 Kyrgyzstan wants to strengthen commercial ties with the United States 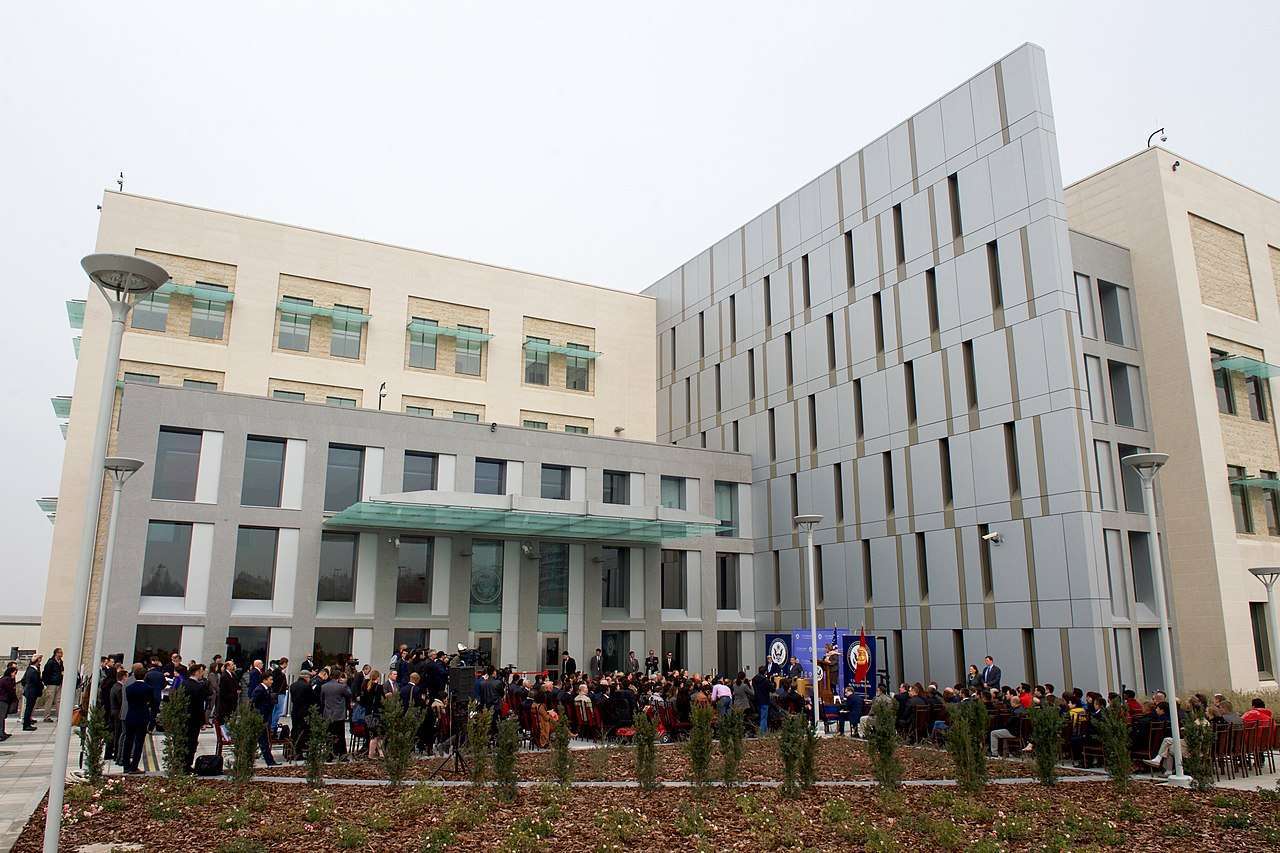 The Russian strategy in the Middle East. An interview with Alexander Hoffmann 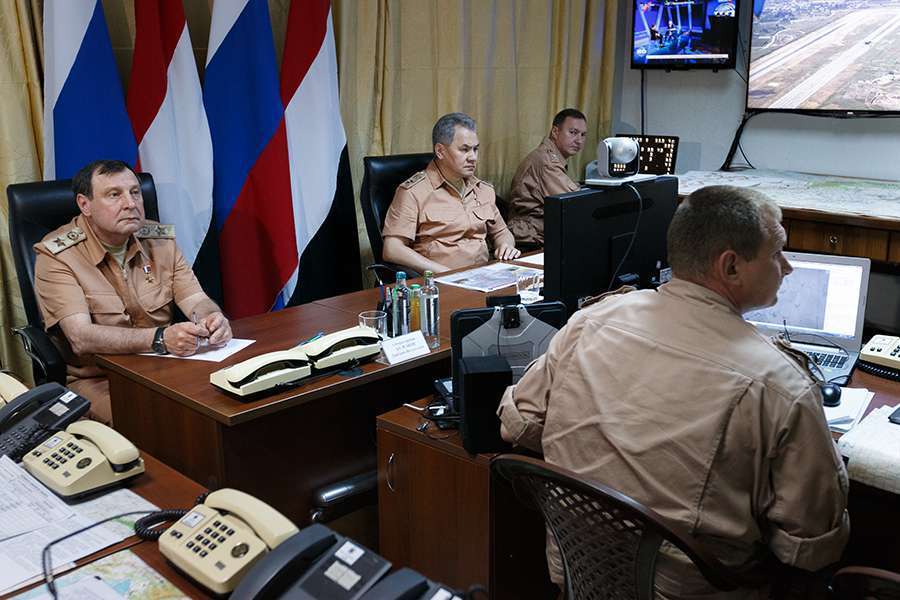