On Friday 17th, September 2021 started, the elections to select the future members of the State Duma. Media pressures and strategic communications have characterised the period which precedes the vote. Indeed, several international media agencies and experts have criticised the legitimacy and transparency of the Russian electoral process, and Lithuania even went so far and requested that the European Union will not recognise the electoral results before the end of the voting. The experience from the ground was different from what the media had reported before the vote: during our meeting with local politicians and representatives of the Russian electoral commissions, and even during our talks with foreign experts and international observers, we had a different picture of the Russian electoral system’s situation.

On September 17th, 2021, before having visited polling stations number 1226 and 1229 of Kronshtadt, the Head of the Administration of the Kronstadt Region, Oleg Anatol’evich Dovganjuk, gave us an insight into the local electoral system and the geostrategic role that the city has played during the centuries. Indeed, Dovganjuk highlighted how the elections are taking place under the standard of health security and the plurality of parties.

Kronshtadt is a fortress city near the ‘imperial capital’ Saint Petersburg on the Gulf of Finland, which has defended the Tsarist Empire before and the Soviet Union later from external threats. Visiting this city located on an island was important because Kronshtadt, even today, holds a leading role in the Kremlin’s military and geopolitical strategy in its northern quadrant and because both soldiers and civilians live in a place that combines tradition and history with modernity.

During the visit to the polling stations, it was evident how the local authorities activated those procedures to guarantee high health standards for the voters in a historical period characterised by the pandemic. People who want to vote must wear gloves and masks and pass the temperature scan before entering the polling station. The city also had specific polling stations where people with disabilities could vote.

It was also possible to see how the Kronshtadt administration respected the Russian Central Electoral Commission’s rules to guarantee transparency and legitimacy during this first day. In every polling station, there were local observers (people linked to political parties or associations) and cameras (apart from those where military personnel vote) connected to a server that saved the recordings accessible to anyone who wanted to consult such material. In polling station number 1229, for instance, the representative of the party Zelonnaya Alternativa (Green Alternative) confirmed the regularity of the elections and highlighted the presence of cameras and police officers to safeguard the voters and their rights. 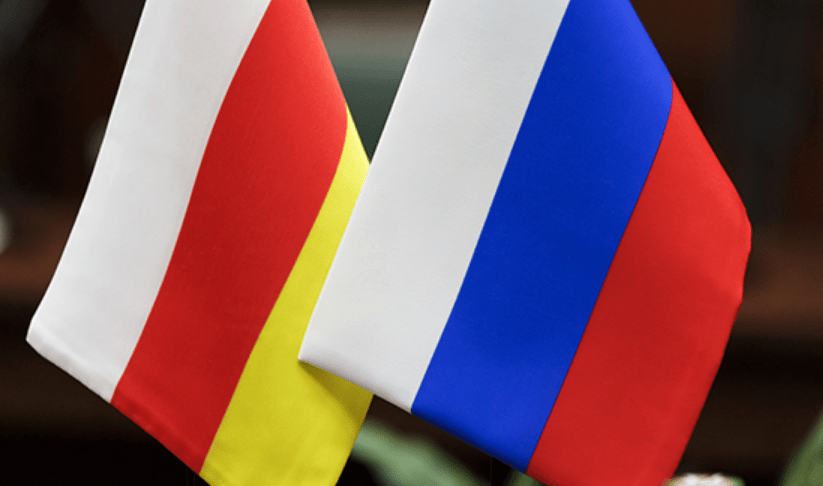 Mass riots and protests in the Uzbek autonomous Republic of Karakalpakstan 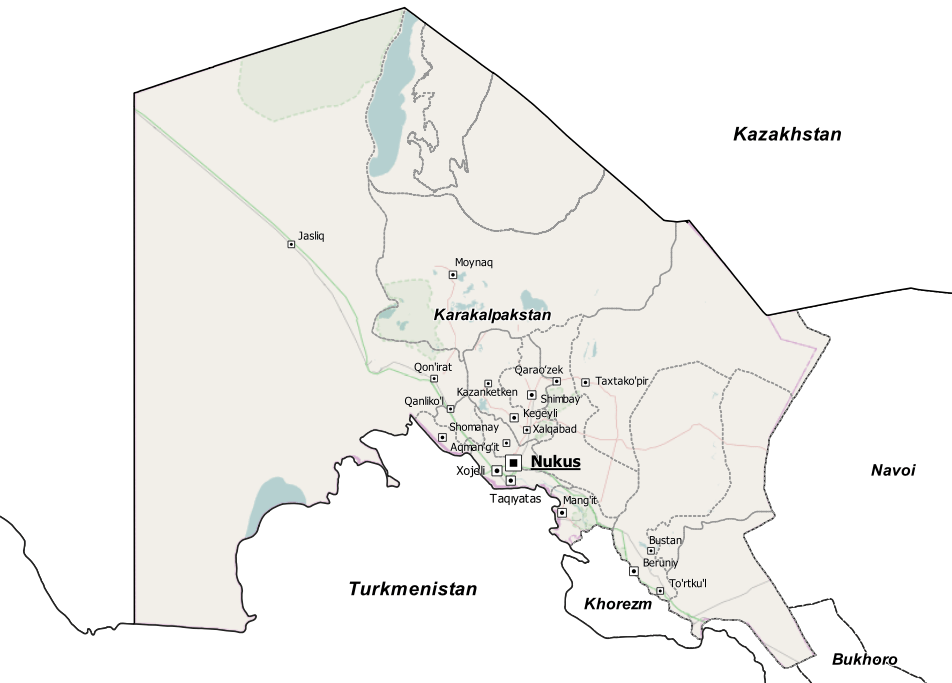 Japanese interests in Iranian ports and the Persian Gulf 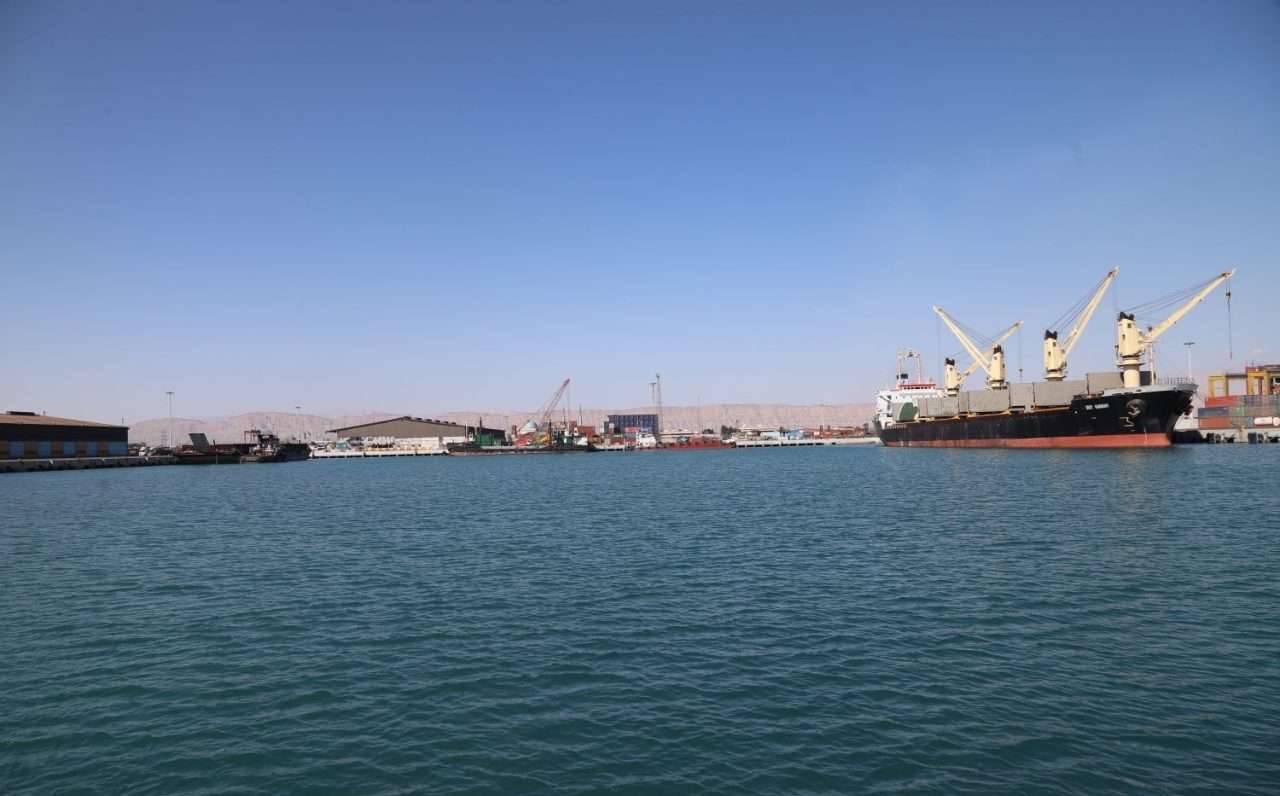