The NATO troop withdrawal from Afghanistan has raised concern about security in Central Asia, a region where authoritarianism, economic crisis and foreign influence are potential detractors for the local stability.

Central Asia has a strategic value in the Eurasian chessboard. Since the collapse of the Soviet Union, the international community, media and experts have investigated regional security affected by religious radicalism and extremism, interethnic confrontations, borders control, and the unstable situation in Afghanistan.

Among the regional threats, we should include the impact of authoritarian regimes in some Central Asian republics because authoritarianism is directly related to critical problems within the countries, which are then intertwined with the general situation in the region.

In this context, Kyrgyzstan has recently experienced the affirmation of an authoritarian regime because the country changed its political system converting itself into a presidential republic. In Central Asia, usually, the presidential republic is synonymous with an authoritarian regime. Therefore, we could expect internal problems and freedom rights’ reduction in Kyrgyzstan and a possible future destabilisation considering the harsh economic situation that the Kyrgyz citizens are experiencing.

After the collapse of the Soviet Union, Kazakhstan had a solid authoritarian regime led by Nursultan Nazarbayev, who ‘abdicated’ in favour of the current President Kassym-Jomart Tokayev. However, what makes Kazakhastan a stable country is its economic development because this post-Soviet republic has exploited its natural resources, especially oil and natural gas, to reach an acceptable standard of living conditions.

By contrast, in Uzbekistan and Tajikistan, due to the pandemic and the consequential restrictions of movement of labour migrants, the economic situation has worsened, forcing Tashkent and Dushanbe to balance the deficit of the national budget due to the unrestrained collection of foreign loans at the expense of the local population. Therefore, without any structural reforms and economic projects, the situation in Uzbekistan and Tajikistan might become critical and generate social tensions inside these two republics.

In this framework of possible social tensions and general disappointment toward the government, local conflicts, like the recent Kyrgyz-Tajik border clashes, might help the political leadership to create the image of ‘an enemy of the nation’ and spread patriotic sentiments that have weakened because of the socio-economic situation. Although the border conflicts might attract the attention of the local population for a while, in the long term, the complicated condition that people in Central Asia are living in will continue to generate social tensions and create distance between the Government and the citizens.

Several experts and scholars specialised in Central Asia interpret religious extremism, international terrorism, and the Afghan as factors that distract attention from the nature of the elites who have seized power in the region and the social, economic and political problems generated by their rule. However, even though terrorism, organised crime, illicit trafficking and religious extremism are threats that we cannot underestimate, we should also note that foreign interference, the systematic violations of human rights, the irremovability of the political elites, and corruption might cause victims and problems as terrorist attacks and affect the life and security in Central Asia.

Regarding foreign influence, Central Asia has always been the ‘battleground’ between international powers: currently, the United States, Russia, and China are confronting each other to affirm their leadership in the region. In addition, regional powers such as Iran, Turkey (Turkey and pan-Turkism in Central Asia: challenges for Russia and China), Pakistan, and India are pursuing their strategy in Central Asia through economic and diplomatic cooperation and the exploitation of cultural and religious roots. However, all these geopolitical actors seem not to be interested in the regional integration or establishing an ample independent Central Asian space united by geography, culture, history, and religion because this entity might be perceived as an undesirable challenge for the existing system.

In conclusion, it is possible to underline that the authoritarian regimes, foreign interference and economic crisis in the region might create those social tensions that terrorist groups and criminal organisations will exploit to reach young generations and increase the number of their supporters and, consequently, further destabilise Central Asia.

Related Posts
How Afghanistan is influencing the Turkmenistan-Uzbekistan cooperation 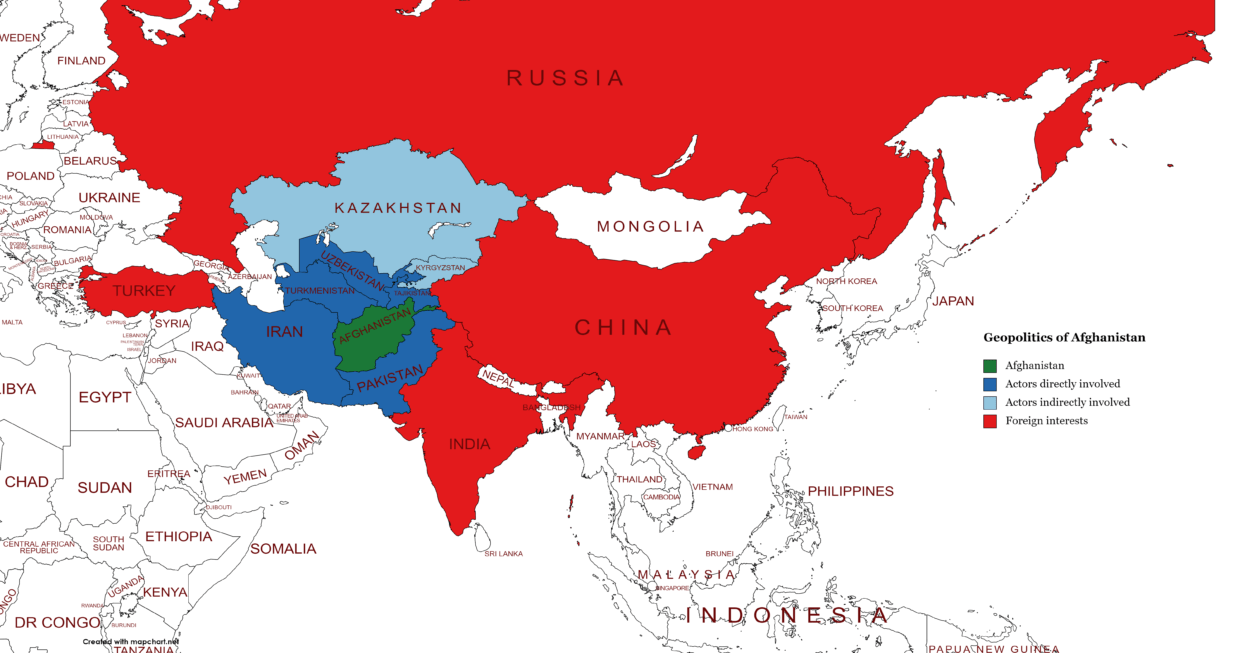 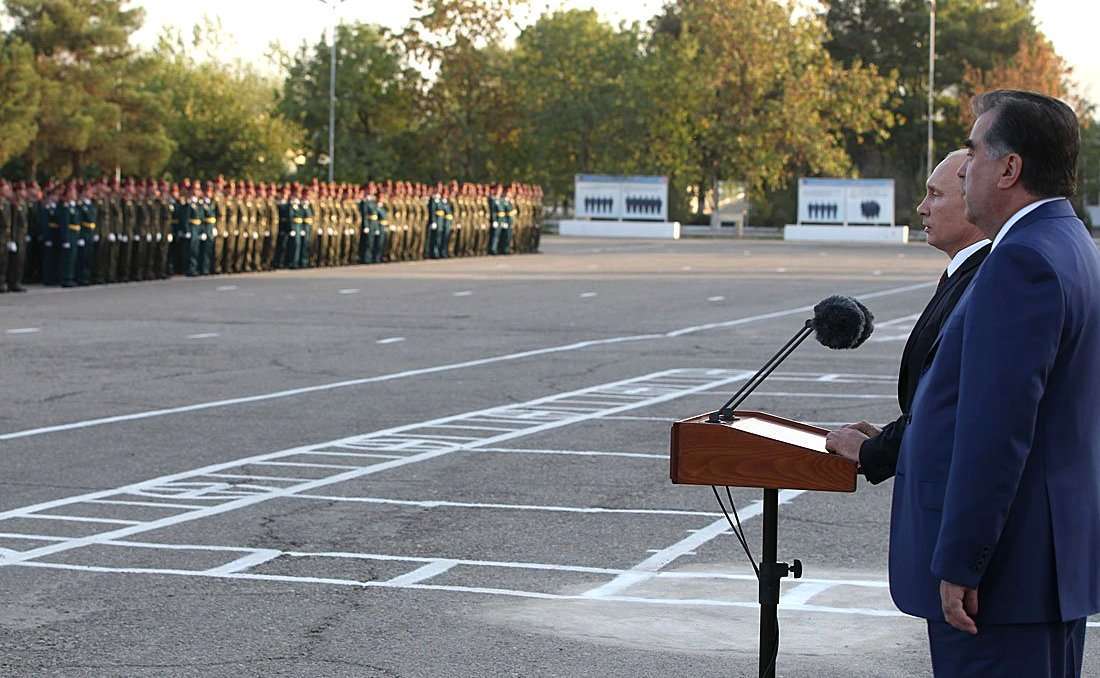 The Kazakh energy politics: is oil diversification a geopolitical conundrum? 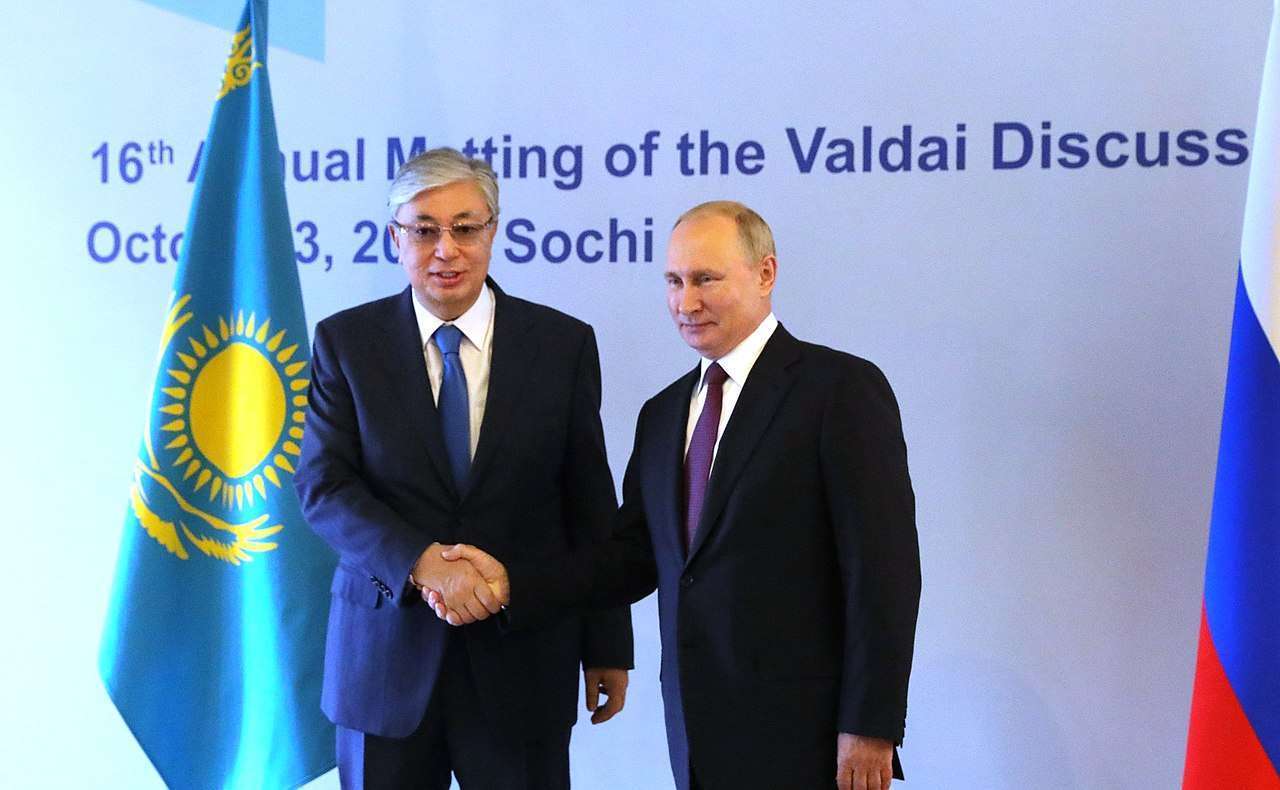 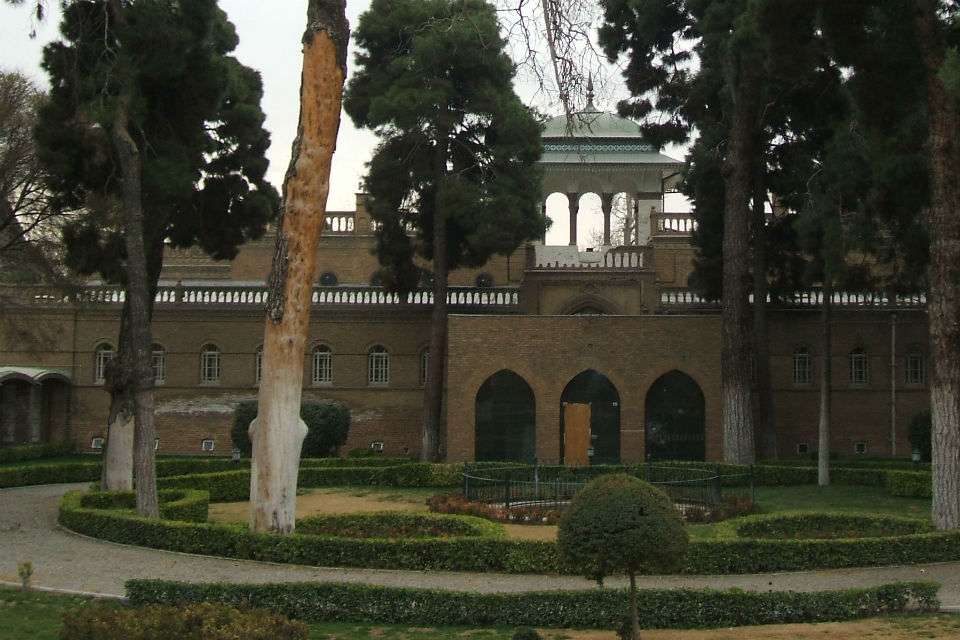