On February 17th, 2022, the head of the Drug Control Agency (DCA) of Tajikistan, Khabibullo Vohidzoda, stated that drug smuggling from Afghanistan has increased with the Taliban coming to power. More than 4 tons of drugs were seized in the country in 2021, 68.4% more than the previous year. He specified that more than 2 tons of narcotic drugs were seized during the Taliban rule from mid-August to December. Vohidzoda added that 58.6% of the total confiscated drugs were taken in the Khatlon region, which borders Afghanistan. Last year, Tajik authorities arrested eight Afghan citizens and two Uzbek citizens from whom security forces seized 829 kilograms of drugs.[1]

Previously, the U.S. Department of Defence released a report stressing that the Islamic State strengthened its position in Afghanistan. At the same time, the report noted that the terrorist organisation prefers conducting attacks inside Afghanistan rather than external operations. According to the Pentagon, the Islamic State attacks against critical infrastructures highlighted the Taliban failure to guarantee security and stability in the Afghan territory. Furthermore, the organisation maintains links with the militants from Central and South Asia while al-Qaeda still maintains a presence in Afghanistan and continues contact with the Taliban.[2]

The U.S. and Tajik concern about Afghan security and the Taliban ability to contrast terrorist groups and drug trafficking find evidence in the recent increase in the number of attacks against the Taliban, which currently occurs almost daily. In particular, last Tuesday, February 15th, 2022, as a result of an attack by antagonist forces on a checkpoint in Kabul, eight Taliban were killed. Another incident was recorded in the province of Kapisa. According to the information received, the head of the Taliban Intelligence in the province and six of his associates were killed during the guerrilla attack.

It is worth noting that the above incidents have not received independent confirmation, but most reports of attacks on the Taliban do not reach the press. Meanwhile, the National Resistance Front leader, Ahmad Massoud, shared a statement on social networks, in which he said that “the Mujahideen are ready for military action against the Taliban.”.

Since the U.S. troops’ withdrawal from Afghanistan and the Taliban rise to power, Islamic State terrorist attacks have increased. As SpecialEurasia documented with its interactive map, in 2021, several terrorist attacks had affected Afghanistan, particularly after mid-August when the Taliban conquered Kabul and started governing the country.[3] Contemplating that the Islamic State began a major terrorist campaign mainly characterised by explosive bomb attacks against the Taliban or the Shiite Afghan community and the increase in drug trafficking, it is possible to state that the Taliban are losing control of the territory. If the current interim-Government cannot guarantee stability and security, regional actors and potential foreign investors will continue to limit their activities and cooperation with Kabul.

Tajikistan closely controls its border with Afghanistan to avoid terrorist organisations’ spread in its territory. Dushanbe has a unique role connected to Kabul because the Afghan-Tajik border area is a strategic zone for those interested in controlling Afghan dynamics from abroad. The Kremlin considers Tajikistan its barrier against any terrorist threats from the AfPak region, where the 201st Russian military base guarantees security.[4] Tajikistan is Moscow’s ‘frontier’ or ‘outpost’ to avoid the rise of terrorist groups and contrast regional instability assuming that the Central Asian republics are part of the Russian blizhnee zarubezhe (near abroad) or Lebensraum (vital space) where the Kremlin aims at creating a buffer zone to defend its national territory, promote its foreign and economic strategy and at the same time contrast U.S. and NATO affirmation and the ascension of China as the leading commercial trade and political actor.

The U.S. troops’ withdrawal from Afghanistan alarmed Beijing, which is interested in Afghan natural resources and avoiding that the Afghan territory might become a ‘safe heaven’ for the Uyghur militants. In this framework, China might resume talks with the Taliban regarding the Mes Aynak, south-east of Kabul, one of the world’s most extensive copper deposits, which Chinese groups previously had a licence to mine. In the security field, China has strengthened security cooperation with Tajikistan signing an agreement to open a military base in the Gorno-Badakhshan Autonomous Region (GBAO) that shares borders with the Chinese Xinjiang Uygur Autonomous Region (XUAR).[5]

During the last months, Afghanistan has been one of the main topics discussed among Central Asian republics and regional actors such as India, China, and Russia, promoting security cooperation to avoid any regional destabilisation, the spread of jihadist propaganda and terrorist activities in their territories.[6] The Taliban need to demonstrate to the international community, especially to regional partners, that they can guarantee stability and security and avoid the Islamic State and other terrorist organisations that might exploit Afghanistan as a logistic hub and training centre for their activities.

In conclusion, evaluating recent reports on terrorist attacks and drug smuggling, the Taliban are far from achieving those results that the current interim-Government is promoting through national media and among their possible commercial and economic partners. 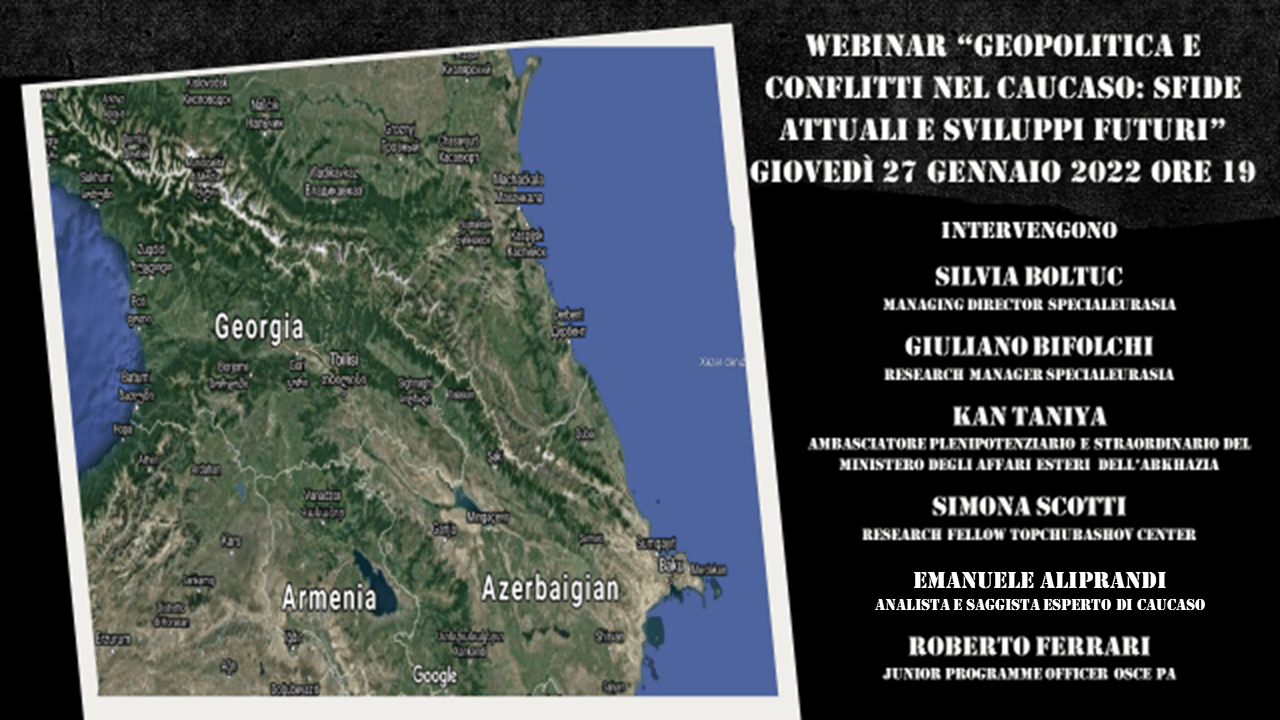 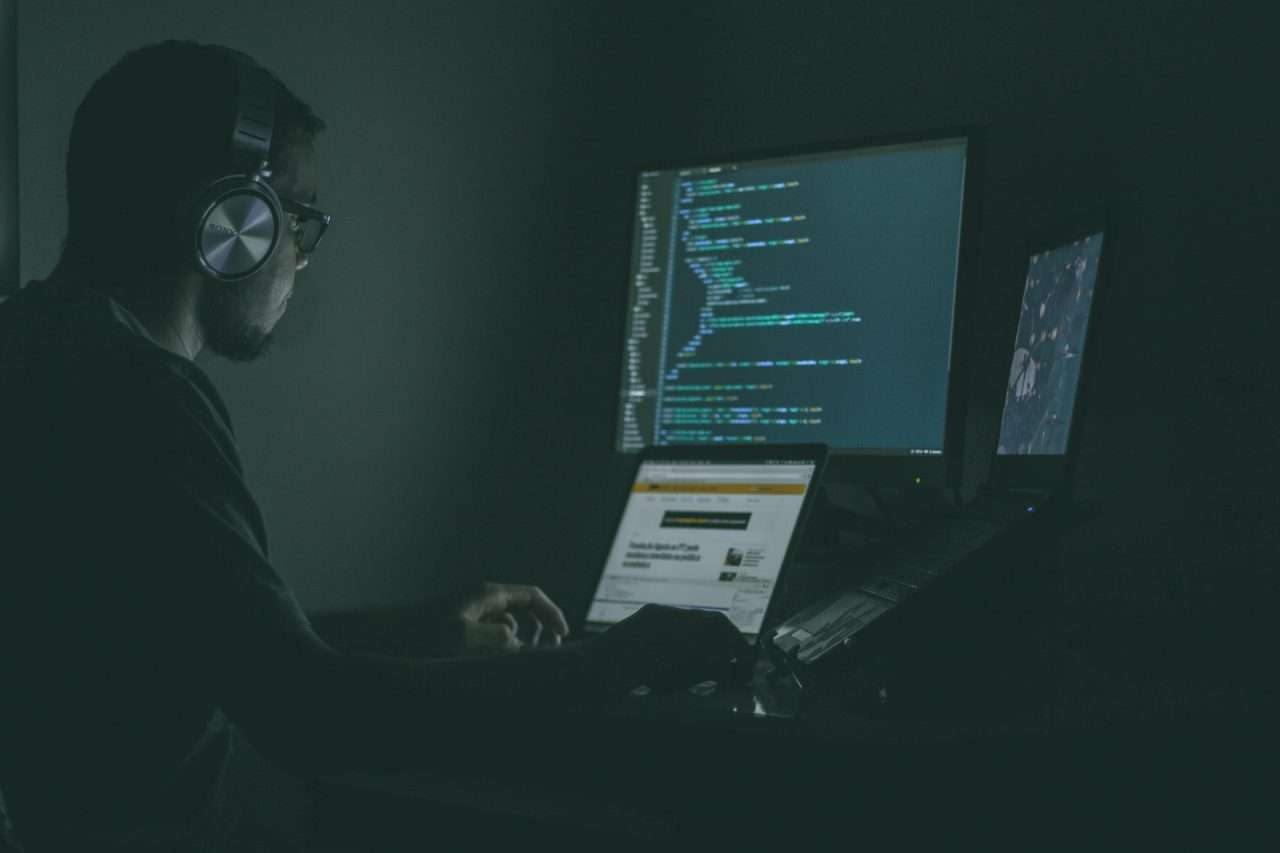 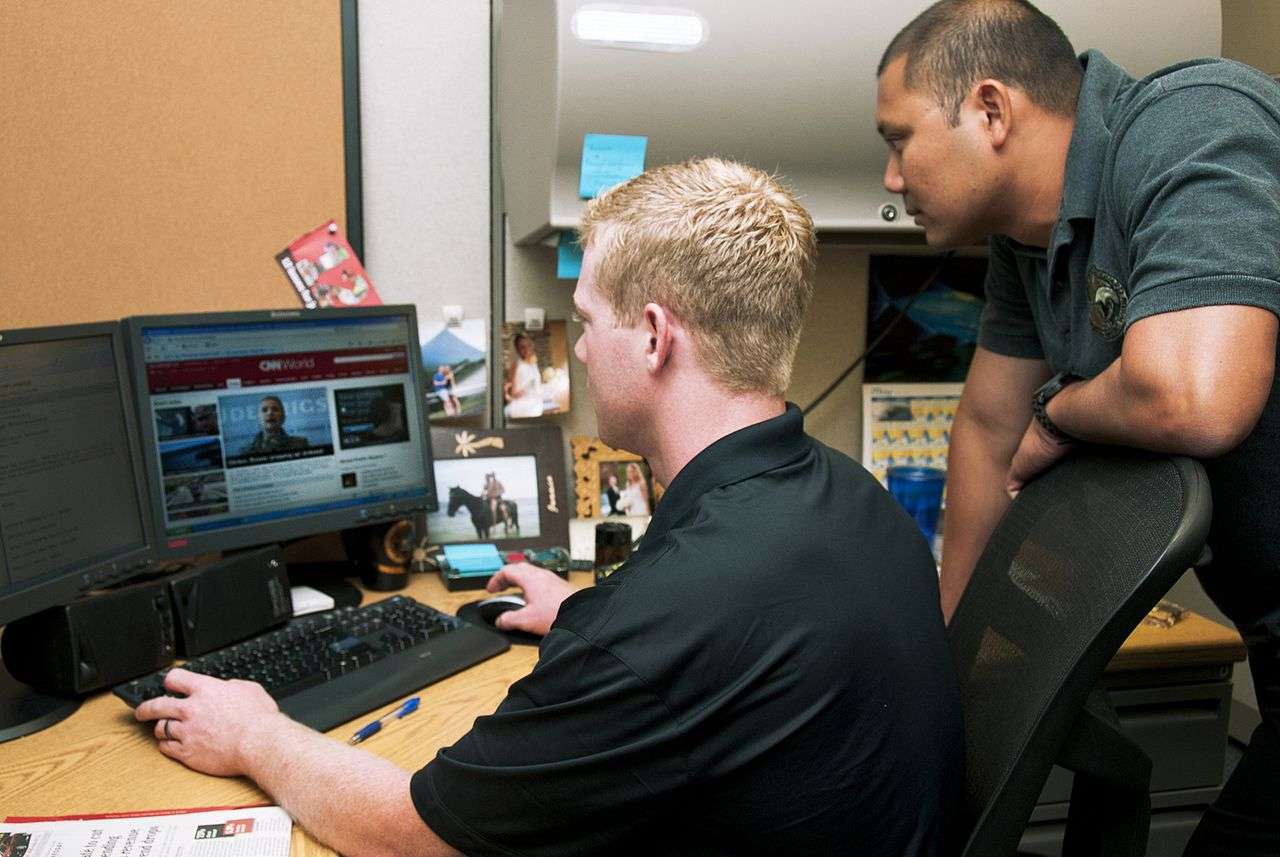 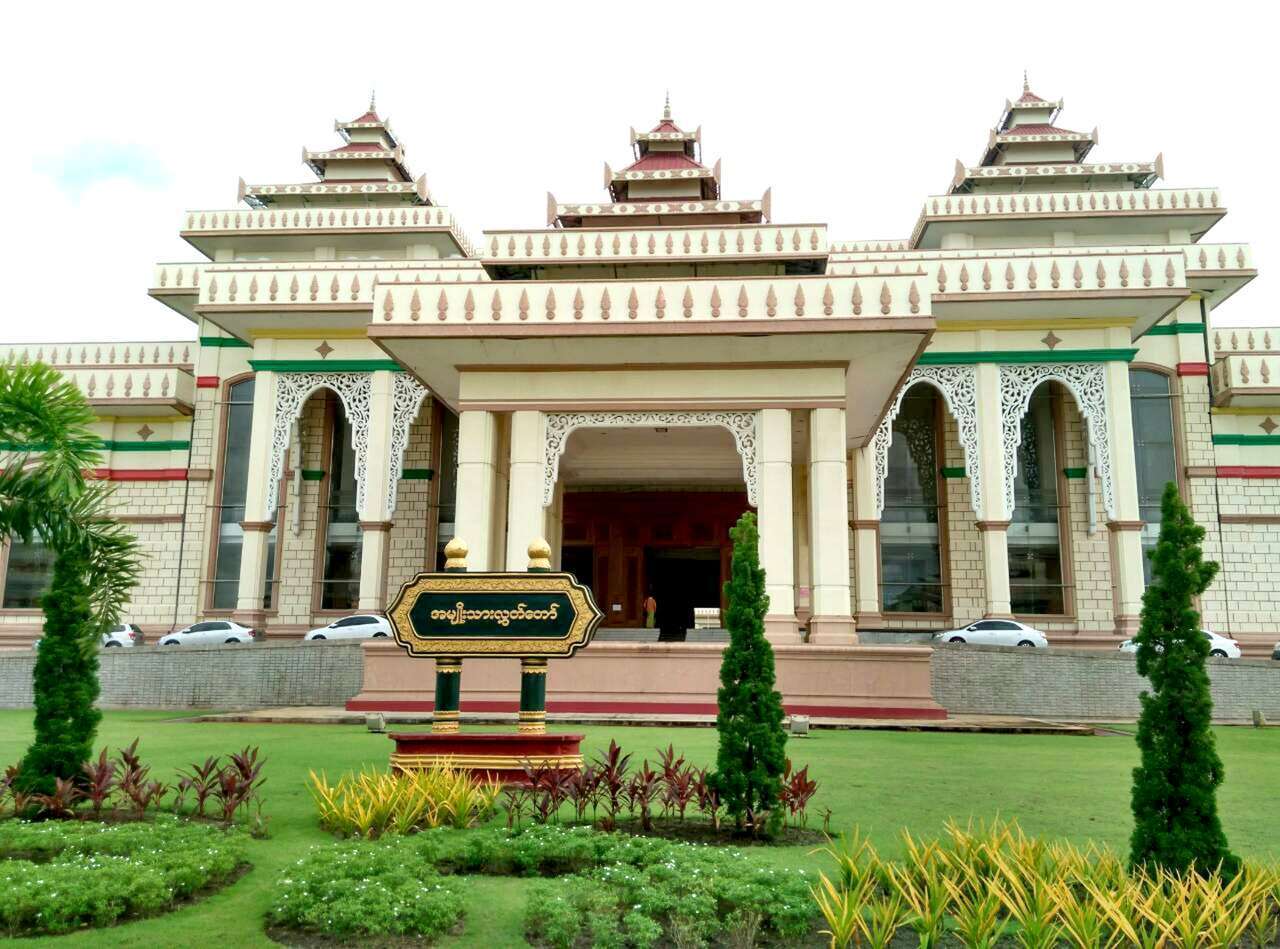