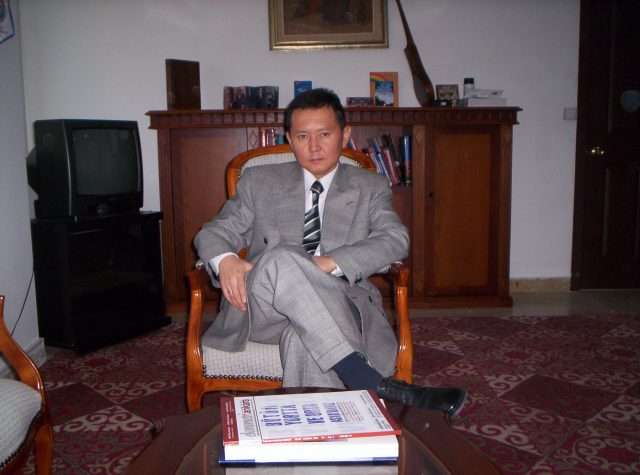 SpecialEurasia welcomes Dr Uran Botebekov from Kyrgyzstan as a member of our team. Uran will support our organisation in research projects, and consultancy activities focused on security and terrorism in Central Asia and the Middle East.

Uran Botobekov is a researcher focusing on Central Asian Sunni Jihadi groups, whose activities seriously threaten the security and stability of the Eurasia region. His scientific works on the religious and political aspects of the Salafi-Jihadi movement in Central Asia and the Middle East have been published in Germany, France, Britain, Japan, the USA, Iran, China, and the post-Soviet countries. He regularly advised governments of Central Asia on matters relating to Militant Salafism and religious extremism. Uran Botobekov is currently writing a new book, “Transformation of Central Asian Jihad: From Local to Global.”.

Related Posts
Tajikistan: the Kremlin’s frontier against the Taliban 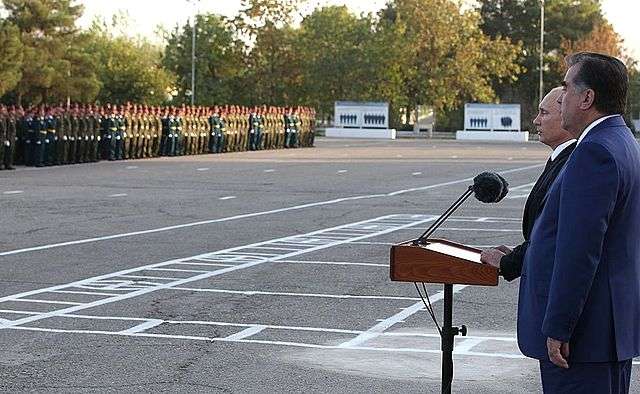 Iran increases its cooperation with Russia 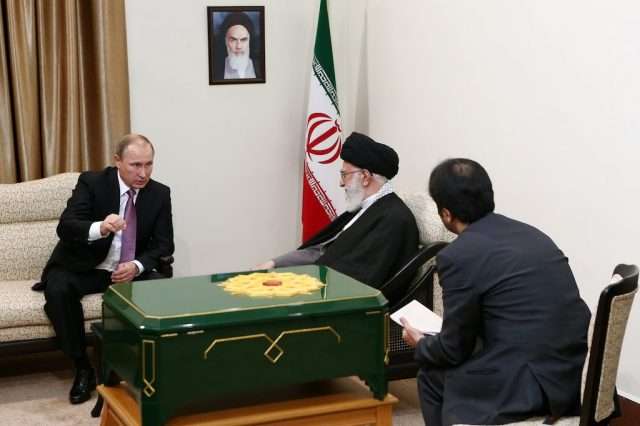 In Afghanistan drug trafficking and terrorism are increasing among regional concerns 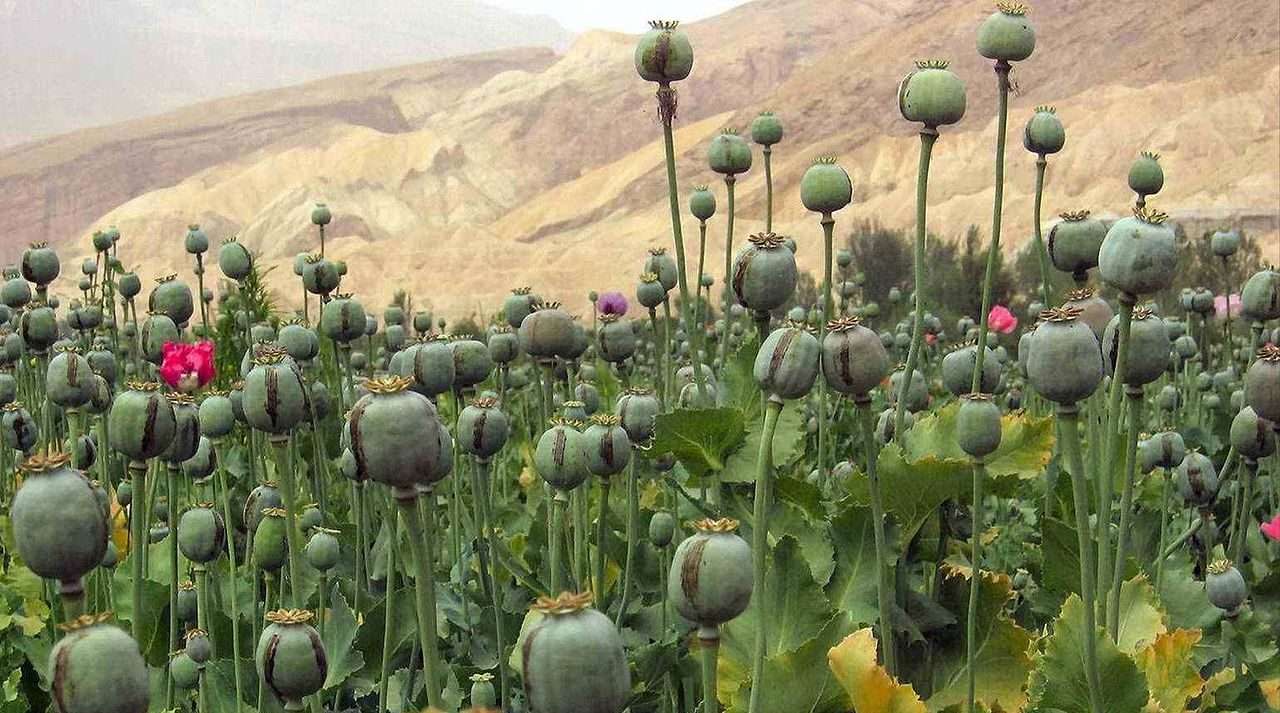 Russian-Japanese relations and the Sea of Japan 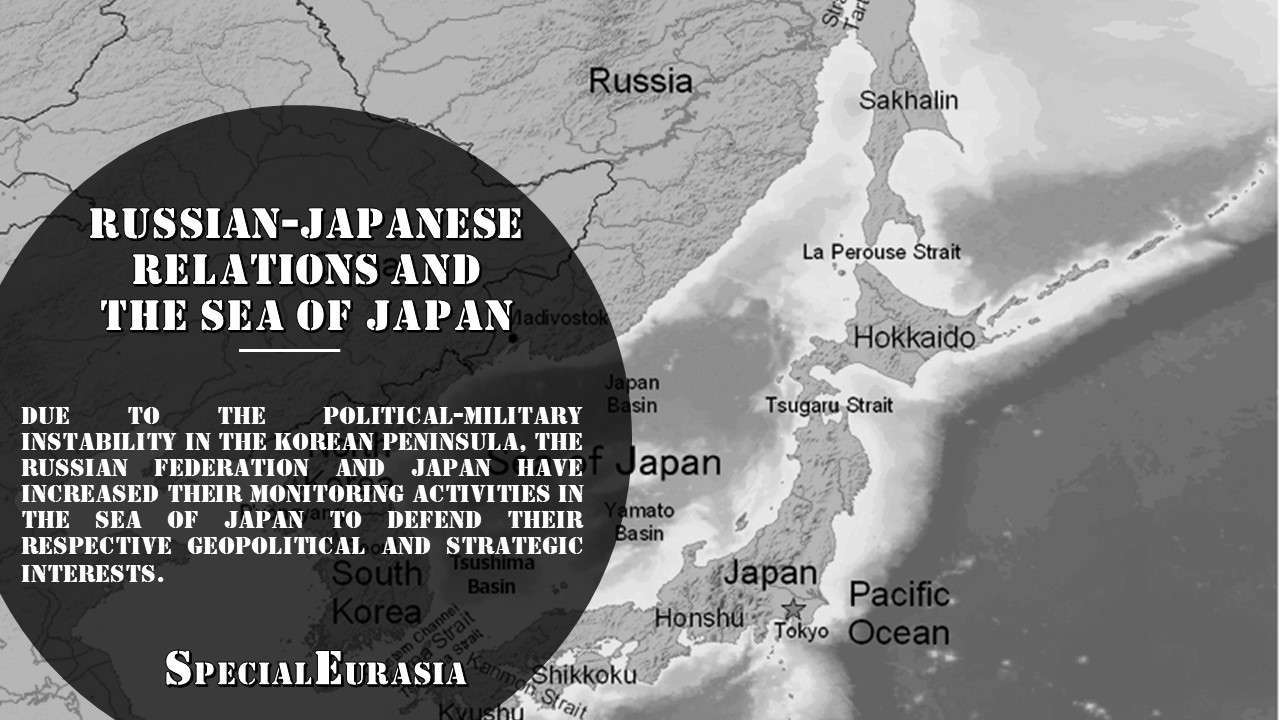