The Western sanctions against Russia caused by the Ukraine conflict have changed the Kremlin’s foreign policy, which currently seems to be more oriented toward the Eurasian market, as the recent Iran-Russia trade conference highlighted.

On April 7th, 2022, Russia hosted the Iran-Russia trade conference. The representatives of more than 350 Iranian and Russian companies (70 from Iran, 300 from Russia) attended the event in the Russian Chamber of Commerce and Industry conference hall, and many others followed virtually. The two trade partners organised the conference to discover economic cooperation possibilities after the Ukrainian crisis since both countries are under sanctions (Russian invasion of Ukraine and economy).

Kazem Jalali, Ambassador of the Islamic Republic of Iran to Moscow, Alireza Peyman Pak, the head of Iran’s Trade Promotion Organization (TPO), and Sergei Katyrin, President of the Chamber of Commerce and Industry of the Russian Federation, met at the conference to discuss the next moves. Jalali also met the Russian oligarch Aras Agalarov, which stated his readiness to supply Iranian goods to Russia and invest in Iran.

As a side effect, the Ukrainian crisis puts the West in an uncomfortable position regarding the Joint Comprehensive Plan of Action (JCPOA). The Iranian nuclear deal about to be signed soon scares Washington, as it could open the Iranian market to Moscow and thus mitigate the effect of sanctions on the Kremlin. In addition, the Biden Administration has assured Russia that Moscow will not be targeted with sanctions if it begins construction on new Iranian nuclear sites. Concerns are also mounting over a separate concession in the deal to waive sanctions on Iran’s Islamic Revolutionary Guards Corps (The Iranian nuclear deal amplifies divisions in the Middle East).

Western sanctions on Iran and the perception of a common struggle for a multipolar world had lately pushed Iran towards Russia and China, as demonstrated by the recent agreements signed with both of them, lasting several decades for a turnover of billions of dollars. While Russia has repeatedly tried to enhance cooperation with Europe in the last decades, the Ukrainian conflict seems to mark a definitive fracture. The European governments sided with Ukraine and chose to arm the citizens and impose massive sanctions on Moscow. As a result, Russia is reorganising its economy, shifting toward Eurasian markets. Notably, several Middle Eastern and Asian countries refused to join the sanctions imposed on Moscow. While China adopted an uncertain position, some countries openly prioritised their economy: India, which is more than happy to gain Russian gas at a favourable price, and the OPEC + members, which declared that they would not betray Moscow.

It was precisely the OPEC + assembly in the first half of March, which went unnoticed due to the Ukrainian conflict that had just erupted, that sent a strong signal to the United States. The Director-General of OPEC and Relations with Energy Communities Department of the Ministry of Petroleum said that Washington is trying to change the strategy of new energies and save the use of these energies by fueling oil price tensions.

Moreover, OPEC’s share of world oil production, which has decreased in the last decades, is expected to change trend and will play a prominent role again, and this superiority will continue until 2045. As for gas, the more remarkable statement was made by Iran during the last Gas Exporting Countries Forum (GECF). Iran suggested inserting in the GEFC resolution a paragraph approved by all members, which stated that the imposition of sanctions on GECF member countries could not affect the flow of energy and energy security. The share of member countries of GECF in world gas production is 45%, and this trend is expected to be maintained until 2050.

In addition to trade agreements and military cooperation, Russia also uses soft power to enhance relations with Iran. Moscow plans to establish a cultural centre in Tehran to improve ties by promoting Russian culture, language, history and literature and expanding interaction. Counsellor of the Russian Embassy in Tehran Mikhail Fedorov added that “the recent Novruz holidays celebrated to mark the new year in Iran are celebrated in parts of Russia where mostly Muslims live, referring to the Caucasus, the Republic of Tatarstan and the Republic of Bashkortostan”. Furthermore, he stressed that Russians already enjoy famous Persian literature and poetry, which might create a bridge between the two cultures, building a long-lasting relationship.

Russian President Vladimir Putin, being aware of the growing Muslim community in the country, worked during the last decade to improve the perception of this minority towards the government through soft power. The references to Nowruz made by Fedorov and the opening of Persian cultural centres in Russia and mosques with the patronage of Moscow are some of the policies that the Kremlin pursues to stabilise any conflicts with ethnic or religious minorities and gain consensus.

The Ukrainian crisis has brought to light the discontent of some Eurasian actors concerning the hegemonic policy of Washington and its European allies. Eurasia is evolving, and we are witnessing the emergence of regional powers who aspire to a world that is no longer unipolar. In addition, the double standards policy highlighted by the unequal treatment of Ukrainian and Middle Eastern refugees has sparked recriminations from North Africa to Syria and Afghanistan.

Furthermore, since the nuclear policy is one of Russia’s powerful regional penetration strategies, the signing of the JCPOA will undoubtedly favour the Russian economy by mitigating the effects of sanctions. Regardless of the reasons that led the West to sanction Moscow, we should reflect on two consequences that these sanctions will have. First, the Western sanctions disappointed the majority of the Russian population since they did not take part in the decision-making process that led to the invasion of Ukraine. The resentment could lead the Russians, who initially supported the Western condemnation of Russia, to reconsider their position, having suffered not only the sanctions but the rampant and enormous russophobia that has spread throughout Europe, followed by acts of racism against Russian culture and population.

Furthermore, the West cannot underestimate the effect of Russia on the whole Eurasian scenario. It is undeniable that the Kremlin plays an influential role in Eurasia, where the Russian Federation has worked to maintain regional stability and security since this region is part of Moscow’s blizhnee zarubezhe (near abroad). Supposing that Moscow loses control and influence in Eurasia due to internal economic problems linked to the Western sanctions, there is the potential geopolitical risk that the vacuum of power left by the Kremlin might be filled out by other regional actors, criminal organisations and terrorist groups.

The situation might worsen if the Russian Federation will internally collapse, particularly for the European Union, which shares borders with Russia. Indeed, the collapse of the Russian system might trigger those tensions which the Kremlin managed to control since the Russian conglomerate has different ethnic and religious groups and was not immune from the jihadist propaganda. If the central government fails, the situation could be explosive and involve all of Europe.

As for the Middle Eastern countries, the division between the Western bloc and Russia, which makes both weaker, offers them the chance to strengthen their geopolitical leverage on the West, as we have seen in the oil market, where prices have not risen only because of the cuts in supplies from Moscow, but also and above all, because of the choice of the producing countries in the Gulf.

Request a full SpecialEurasia report on Russia’s foreign policy in Eurasia and Moscow-Tehran relations by contacting us at the following Link. 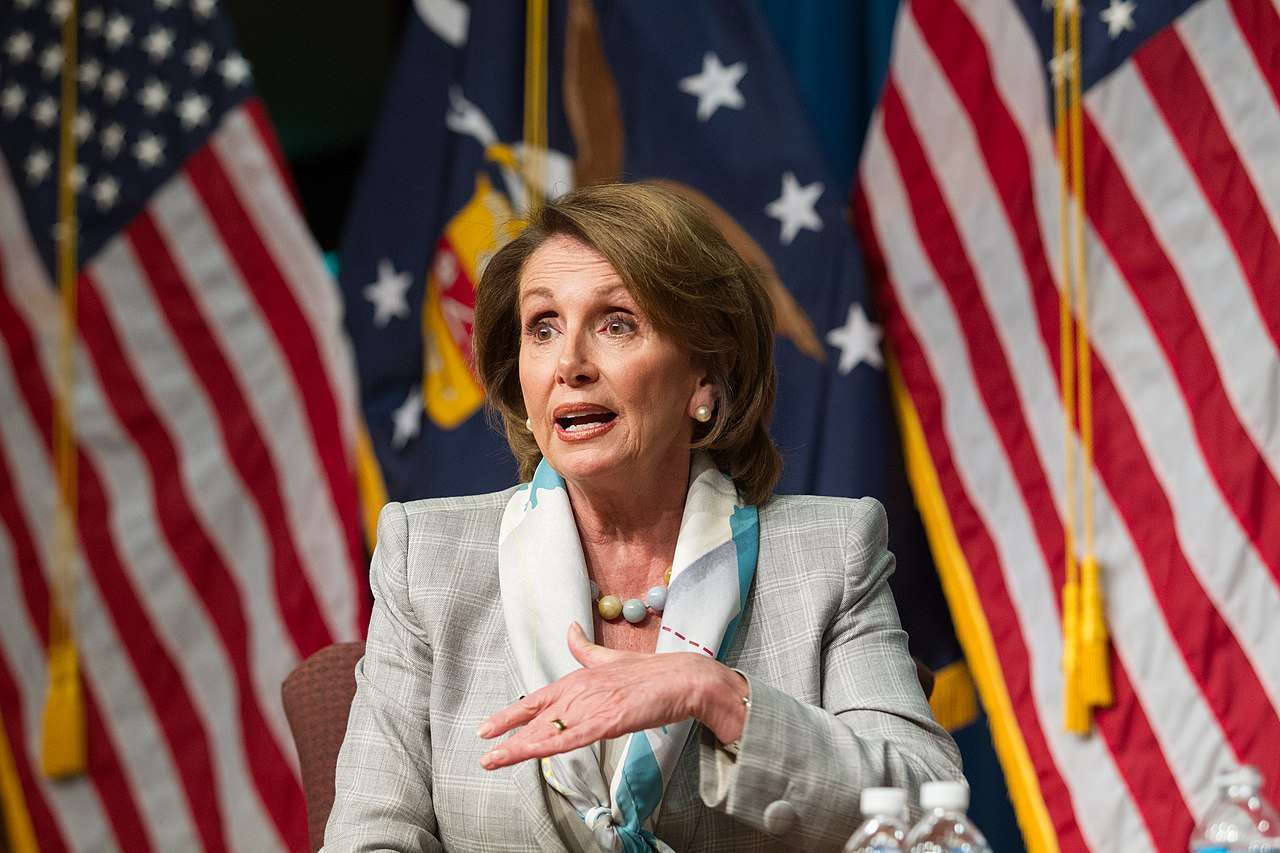 Protests and state of emergency in Kazakhstan 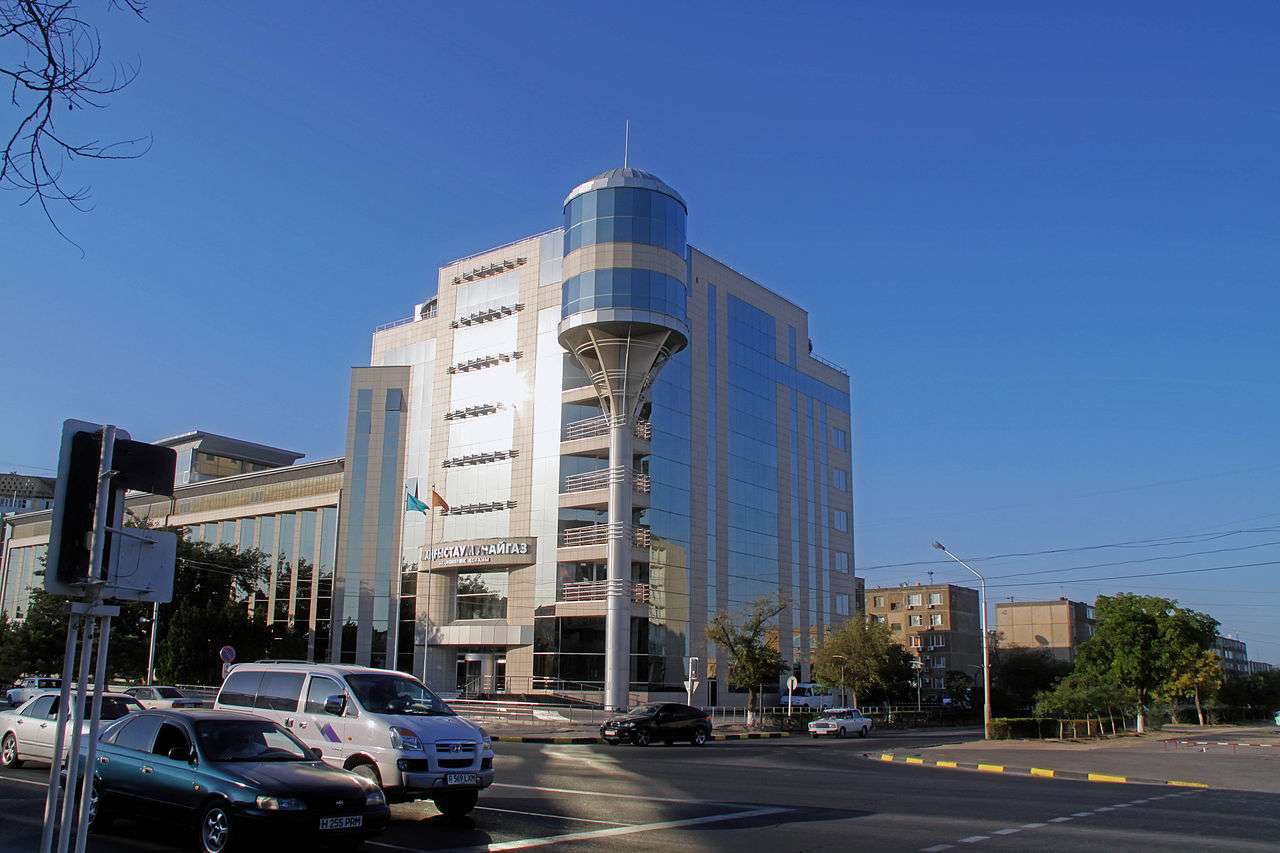 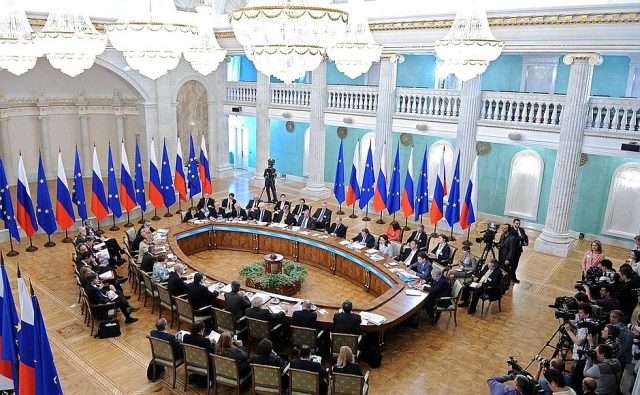 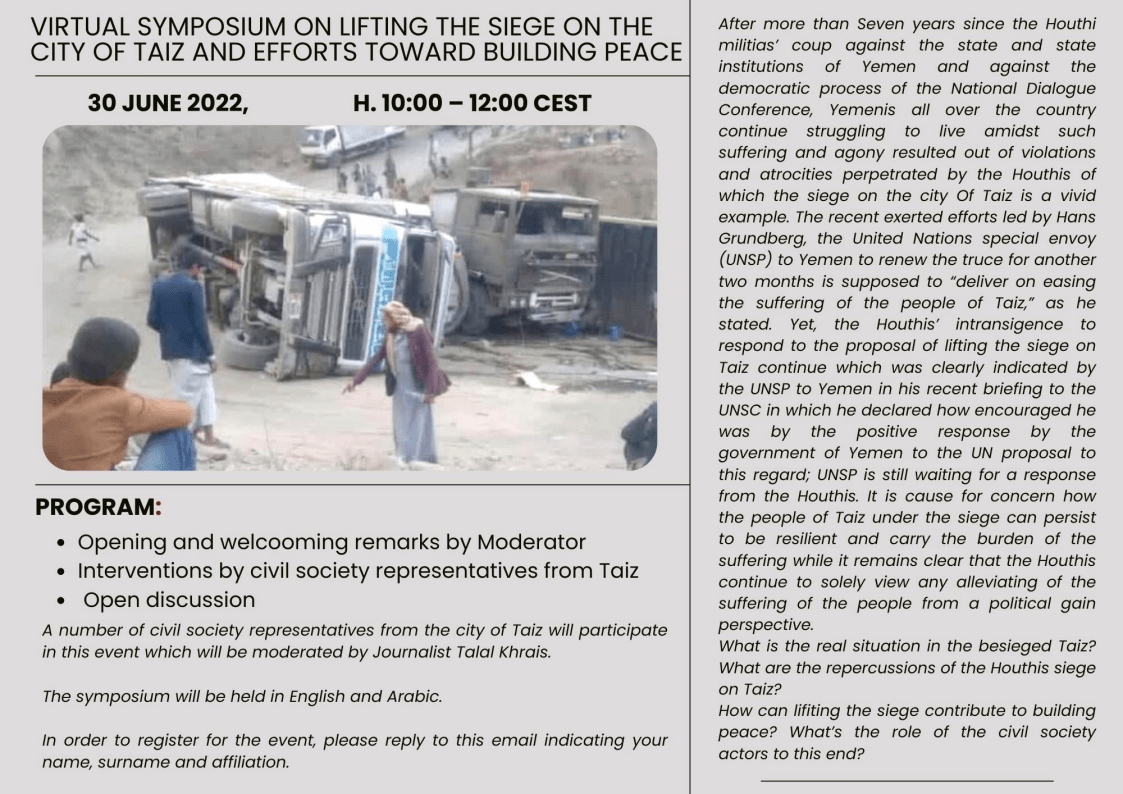