The U.S. order to close the Chinese consulate in Houston accused of conducting spying activities to steal secret information on new technologies marks a recent escalation between Washington and Beijing. Their consequences on the international arena might be dangerous and create a fracture during the COVID-19 crisis between those countries allied with the United States and those with China.

Since the beginning of Donald Trump’s presidency, the U.S. Administration has contrasted with Beijing and accused China of planning an aggressive foreign policy and economic strategy. Many issues oppose Washington and Beijing, such as the 5G New Technologies, the Belt and Road Initiative (BRI), the Chinese presence in Africa, and the spread of COVID-19. The latest ‘episode’ in this endless saga marks what might be considered a dangerous escalation between the United States and China due to Trump’s order to close the consulate of the People’s Republic of Houston in Texas.

The State Department spokesman, Morgan Ortagus, reported that “The closure of the Chinese diplomatic office was requested to protect American intellectual property and private information”. He pointed out that “diplomats must comply with the laws and regulations of the host states”, as provided for in the 1961 Vienna Convention stressing that “they have a duty not to intervene in the internal affairs of the host countries”. Ortagus insisted that the United States would not tolerate further violations of its sovereignty by the People’s Republic of China and the theft of U.S. intellectual property and labour.

The order to close the Houston consulate can be interpreted as Washington’s accusation that this Chinese diplomatic institution was conducting an aggressive activity of spying and stealing industrial secrets stored in one of the leading U.S. technological development centres. The U.S. Senator of Florida, Marco Rubio, confirmed these claims on Fox stating that “The Houston consulate is not a diplomatic structure. It is the centre of the Communist Party’s vast spy network in the United States.”.

As documented by a video shared on the Internet, the Chinese consulate’s staff in Houston burnt huge soon after the U.S. government ordered its closure.

Beijing harshly replied and criticised what was considered the latest U.S. attack on its country and foreign activities.  The Chinese Foreign Ministry spokesman Wang Wenbin warned that “this is a Washington scandalous and unjustified provocation that seriously violates international law, the fundamental rules governing international relations and the bilateral agreement for consulates between China and the USA.“. Wenbin threatened that if the consulate is not reopened, “the necessary countermeasures will be taken”. This means that the Chinese government might impose the closure of a U.S. diplomatic office in China, following the unwritten law of symmetry.

Washington and Beijing are enemies monopolising the international arena and its further developments. Even though the two economies are interconnected in different sectors, since Trump Administration, the United States have tried to contrast the economic rise of China and its geopolitical affirmation. These behaviours might lead to economic war and diplomatic confrontation that could have dangerous repercussions for the entire world, considering that Washington is still the leader of the Western countries. However, it is losing its appeal to new generations and some European governments. In contrast, Beijing has emerged as a solid alternative and opponent to the U.S. presence abroad in strategic regions like Central Asia, the Indian subcontinent, Africa and, on some occasions, also in Europe.

Related Posts
Taliban involved in clashes at the Afghanistan-Turkmenistan border 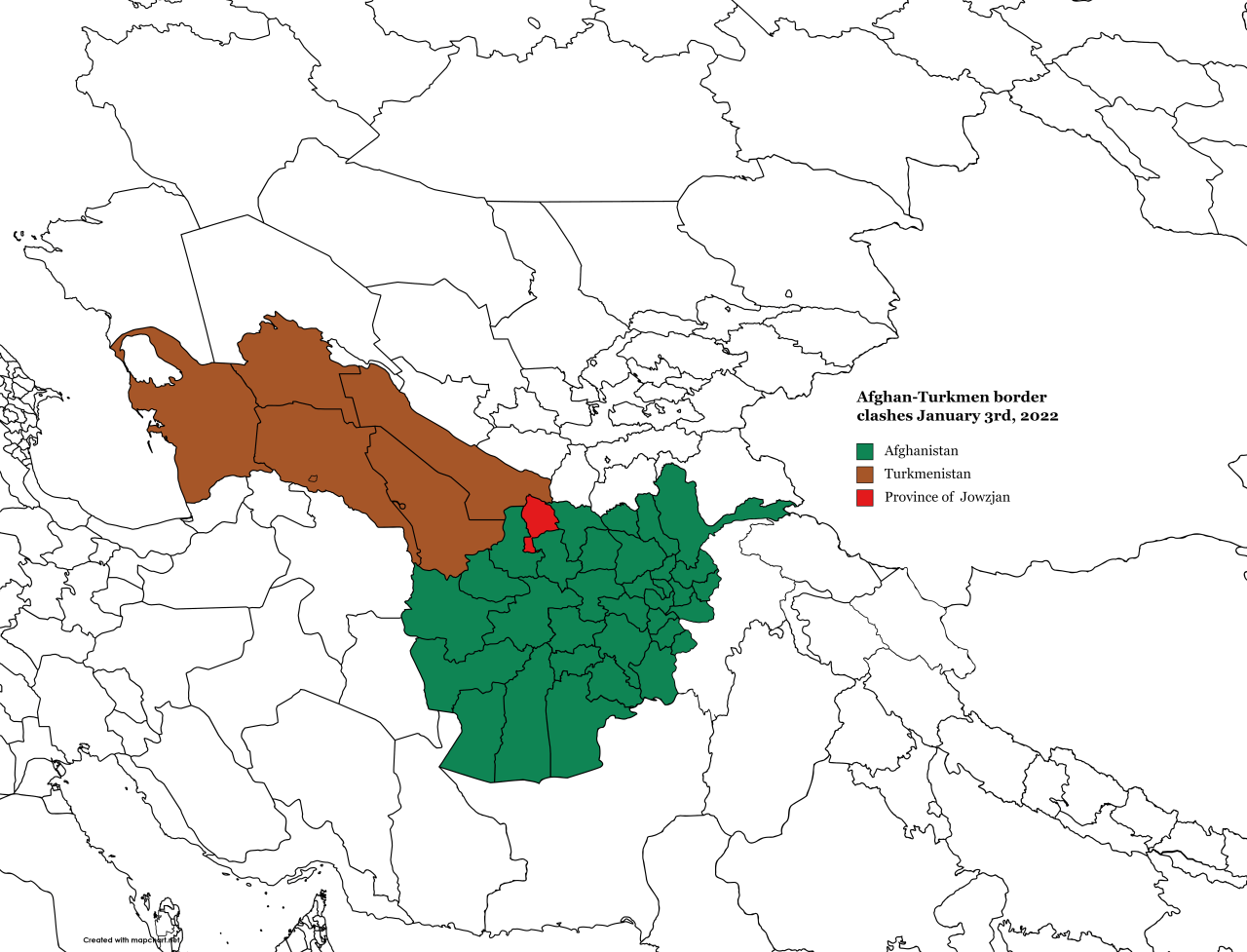 Cooperation among Qatar and Uzbekistan 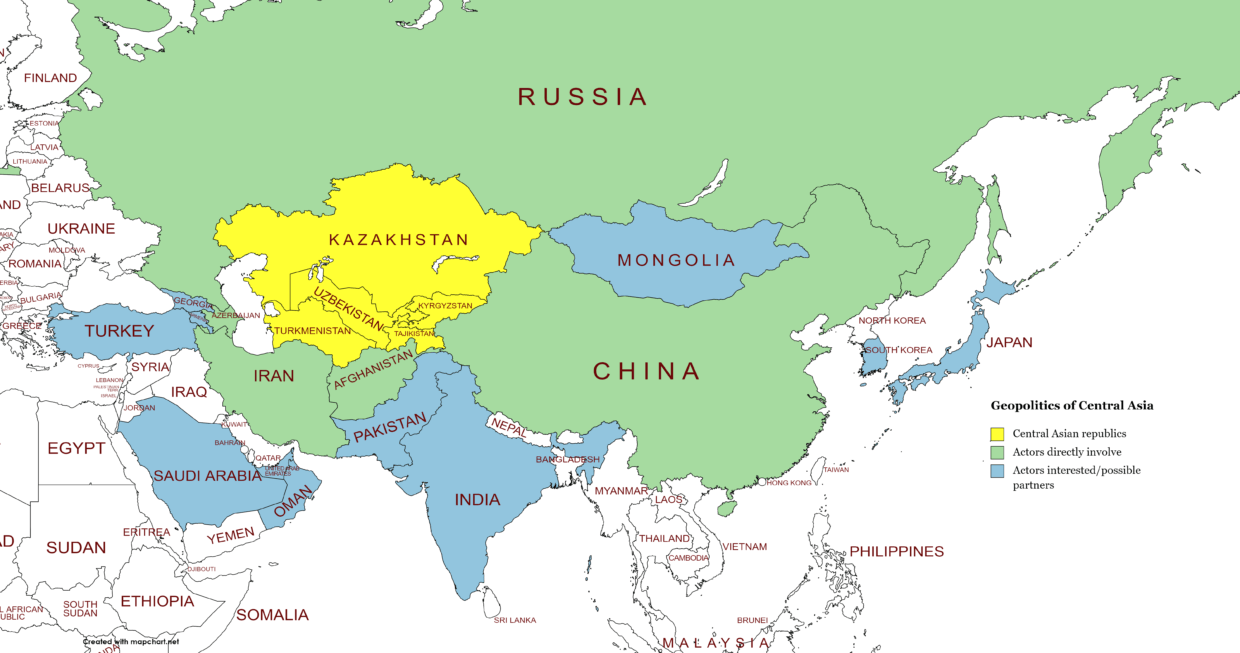 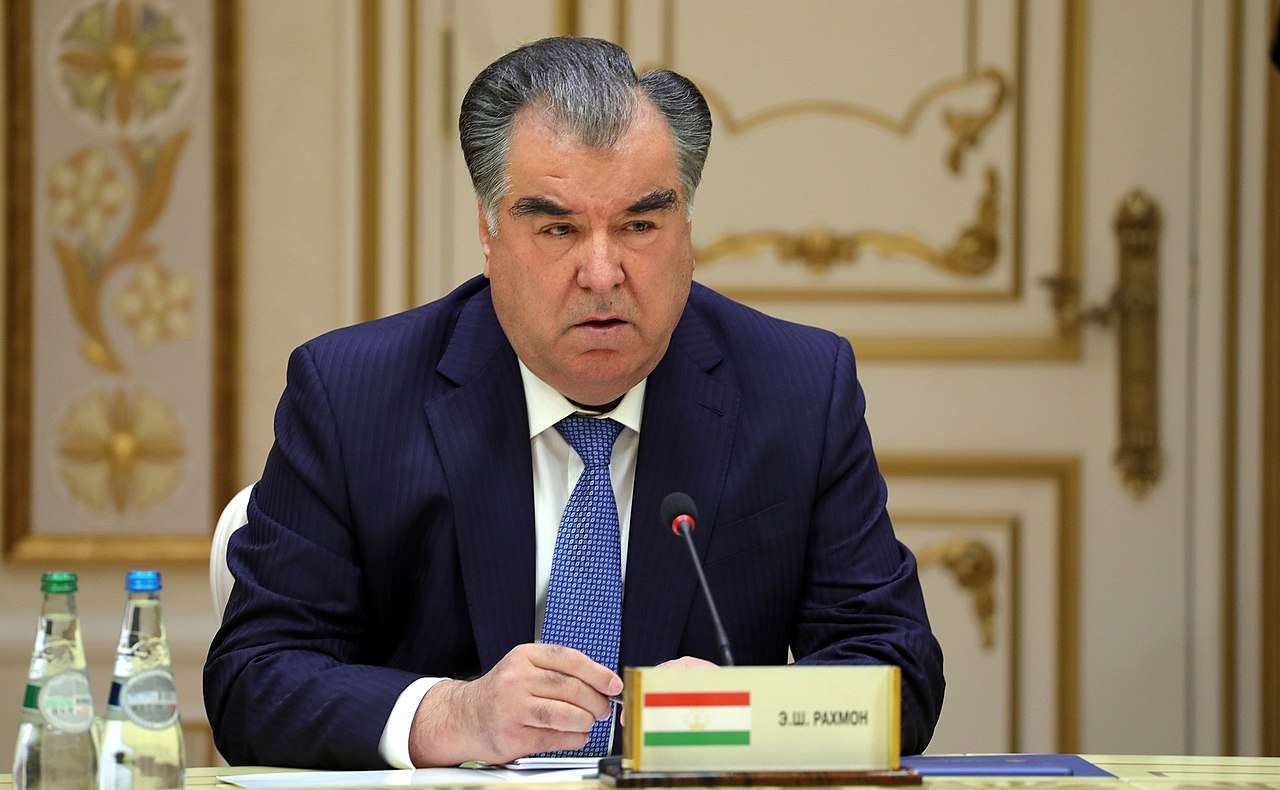 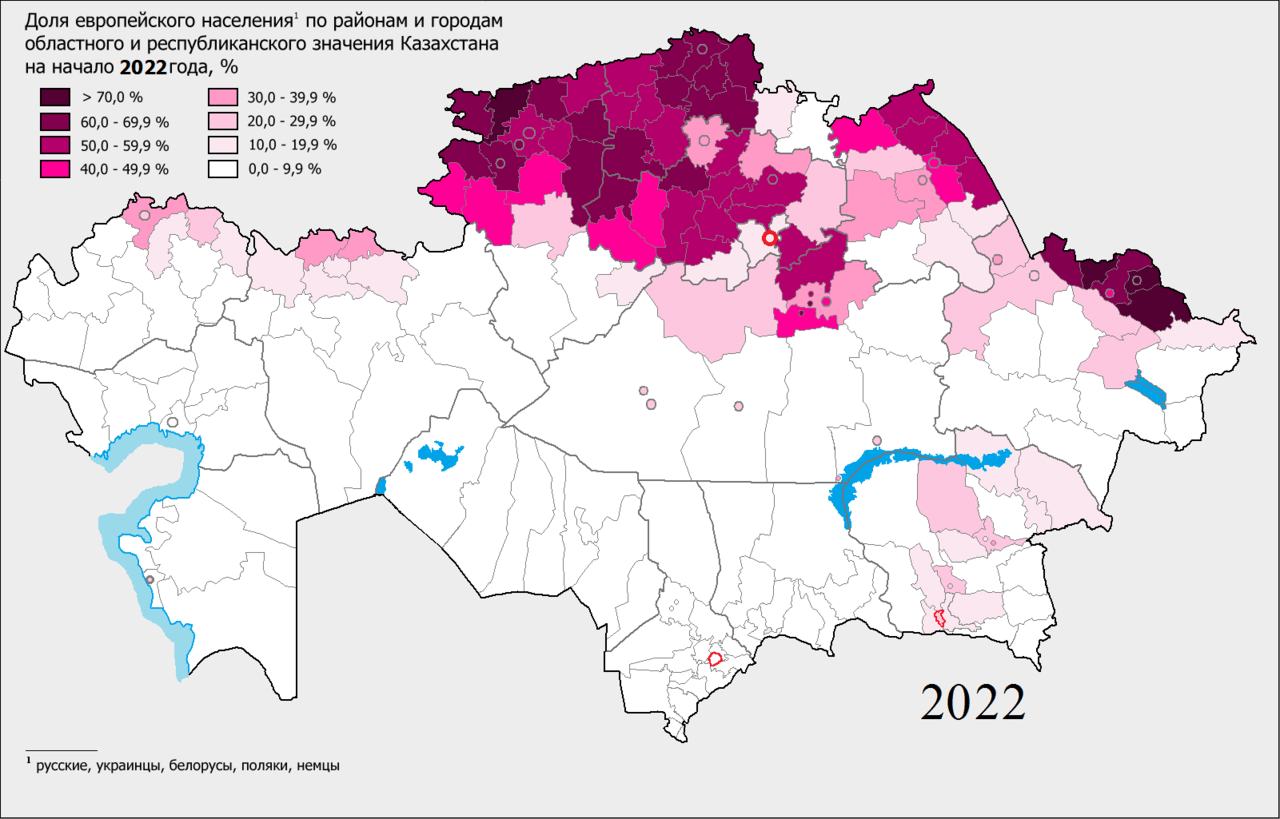