The recent EU-China Comprehensive Agreement on Investment can mark the beginning of a new phase for Brussels-Washington relations, cause consequences on the geopolitical Eurasian chessboard, and give birth to the renewed French-German leadership/confrontation in Europe.

On December 30th, 2020, Europe and China signed the Comprehensive Agreement on Investment (CAI) which the Chinese President Xi Jinping labelled as “a milestone of economic globalisation and free trade”.

China exploited the transatlantic leadership’s weakness in the international arena to gain influence in traditional multilateral forums. In fact, the signing of the Global Regional Economic Partnership (RCEP) in November 2020 between China, Japan, and South Korea (an unprecedented event for the leading economies of the Asian continent) pushed the European Union to become more active in the global economy.

During the Trump Administration, the EU-United States relations have cooled because of Washington economic policy and trade war with China forcing Brussels to find strategic alternatives to better represent European interests in the global market.

The CAI has caused different reactions in the West. The Italian Government, absent from the negotiating table, harshly reacted to the agreement because of the unexpected presence of the French President Emmanuel Macron.  The French-German axis might overshadow the Italian economic partnership with China considering that in 2019 the Italian Government signed the Memorandum of Understanding with China on the Belt and Road Initiative (BRI), also known as the New Silk Road, and proclaimed its desire to establish valuable trade relations with Beijing.

The CAI has also surprised the new-elected US President Joe Biden who in the past asked Europe to wait for his inauguration to discuss the joint document. Jake Sullivan, the US National Security Advisor, reported on Twitter Biden’s disappointment requesting Europe to discuss as soon as possible China – European Union economic relations and cooperation. As a matter of fact, Biden aims at establishing an alliance of democracies against Beijing albeit the Chinese President Xi Jinping invited him to refrain any attempt to isolate China from the global trade and technology networks to avoid a new Cold War. Xi Jinping’s words came after the phone call between Biden and Macron in which the two presidents expressed their willingness to work together on shared foreign policy priorities, including China.

Since the German Chancellor Angela Merkel strongly promoted the CAI without considering Joe Biden’s request to wait for his inauguration, it is possible to underline that the European Union led by the French-German leadership is seeking for its strategic autonomy at the negotiating table as an independent entity. In fact, Germany and France often expressed their disappointment regarding the United States during the Trump Administration because the White House often considered the European Union as a second-tier partner.

After the Brexit and the signing of the CAI, the German Chancellor Angela Merkel wanted to improve the EU international power as a desire to decrease the United States influence on the European international relations without breaking the historic transatlantic alliance. In this context, the German Chancellor has repeatedly stressed her desire for closer relations with Russia and China with whom Germany and Europe have important trade relations which might be damaged by the US tariff policies.

The CAI is not a free trade agreement that removes trade barriers such as tariffs, but rather an agreement at community level governing access to the Chinese market for the EU members to promote trade between the two economies and significantly improve the prospects for economic success for all parties involved. It should be noted that in the third quarter of 2020, China replaced the United States as the EU’s main trading partner. The EU is currently China’s second-largest trading partner after ASEAN.

The prospect of greater transatlantic cooperation concerning Beijing has prompted China to make some preventive moves, offering EU countries unprecedented market access. Thanks to the CAI the European Union seeks to prevent China from assuming a dominant economic position in several high-value sectors and rebalance China’s policies that are strongly unfavourable to foreign companies.

This agreement allows Brussels to monitor Beijing’s domestic policies controlling some priority issues such as climate change (Xi Jinping announced that the country will be carbon neutral by 2060) although the CAI might comport considerable risks. First of all,  the CAI was signed at the end of a year marked by the tightening of Chinese diplomacy and the regime repression in China, Hong Kong and Taiwan. Besides, there is the old question of forced labour and persecution of the Uyghurs, the Muslim minority in the Xinjiang Autonomous Region, also known as Eastern Turkestan. For years the two parties have discussed these issues although the Chinese Government deleted any binding clause but offered its commitment to fixing problems related to minorities, democracy, or human rights.

Considering issues related to democracy and human rights and taking into account that Brussels does not have the power to force Beijing to respect them, the CAI might represent a threat for the European Union values because it might legitimise the Chinese regime in the eyes of national and international public opinion contrasting with the founding ideals of the European Community. This threat finds evidence in Beijing’s domestic and foreign policies adopted during the management of Covid-19 in its early stages.

On the one hand, the CAI can help China to better penetrate the European market even though it is already wide open to Chinese companies. On the other hand, this agreement marks a Chinese diplomatic victory in the framework of geopolitics and international business. In any case, the European Parliament must still ratify the document which might find much opposition, particularly from the environmental movements.

Thanks to new trade agreements with Asian countries and Europe the Chinese government has tripled its technological self-sufficiency and avoided the isolation as the United States planned. In fact, Beijing achieved the goal to become a geopolitical actor in the transatlantic relations contrasting Washington’s trade war and financial policies. After the rejection of the TransPacific Partnership (TPP) and the failure registered in other multilateral forums, there is a substantial risk that China will isolate the United States. In this context, the next strategies which the new-elected US President Joe Biden will adopt in the framework of the international relations and global economy will be decisive.

The CAI has also highlighted the competition between France and German for European leadership.  After the Brexit, France became the EU’s only nuclear power and also the most powerful in terms of military forces. Germany, well-known as the locomotive of Europe, has undoubted economic superiority. In the past, the United Kingdom provided some balance in the French-German ancient rivalry, but nowadays the two parties might clash again for the European supremacy.

The upcoming election of the new German Chancellor offers France a significant chance as demonstrated by Biden’s phone call to the French President Emmanuel Macron, the first one which the new-elected US president did to a European leader. Germany needs China and Asian economies to maintain its superiority.

In light of this, there is a growing awareness that there is no possibility to rebalance relations with China and reduce Europe’s dependence from the Chinese market through the diversification of economic relations. For instance, Merkel’s decision not to close the German market to Huawei was driven by fears of Chinese revenge on German companies operating in China. However, Germany is also looking for ways to balance the Chinese aggressive attitude and will likely seek to use its relationship with the United States as leverage against Beijing as well. Under those circumstances, it will be of great importance the politician who will become Chancellor at the next German elections. 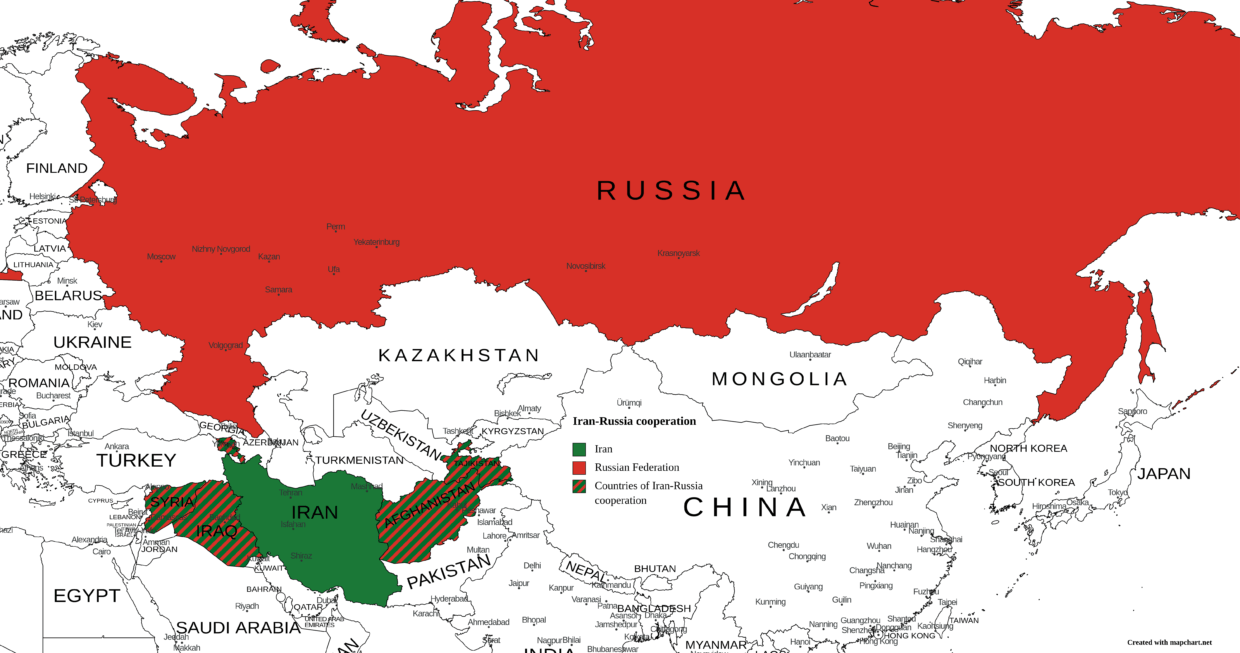 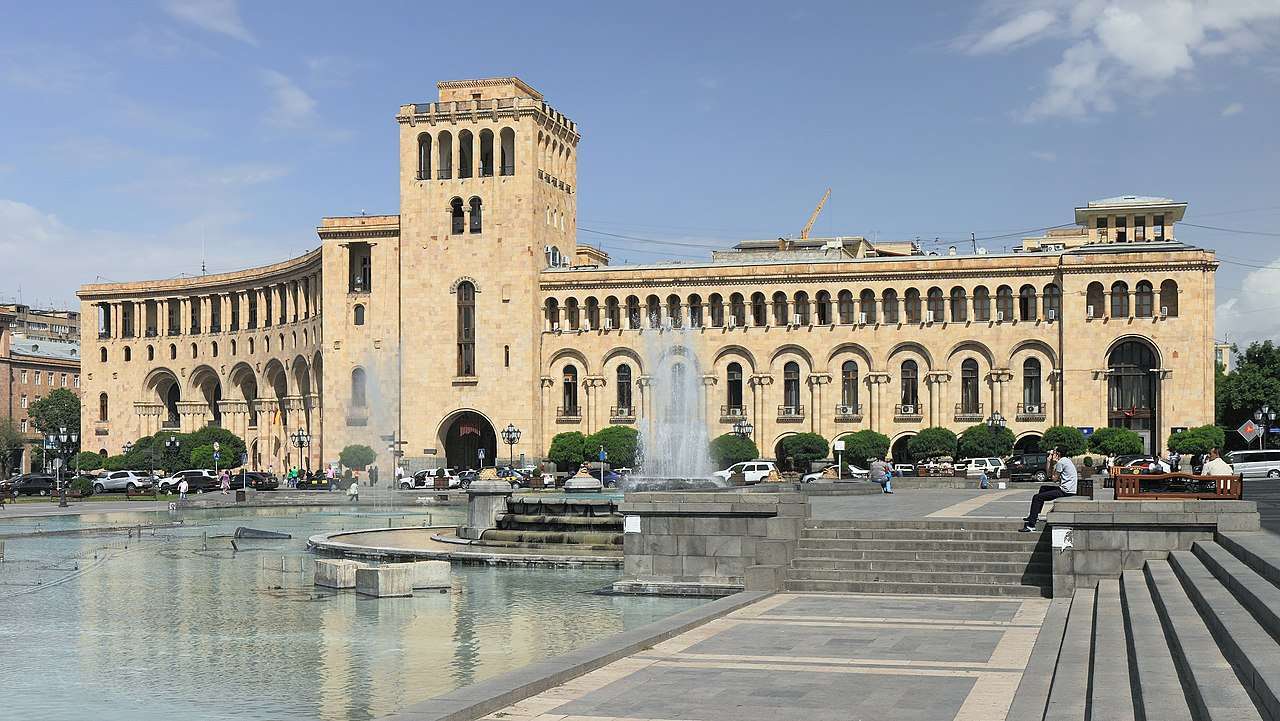 Italy and Kyrgyzstan strengthened their relations 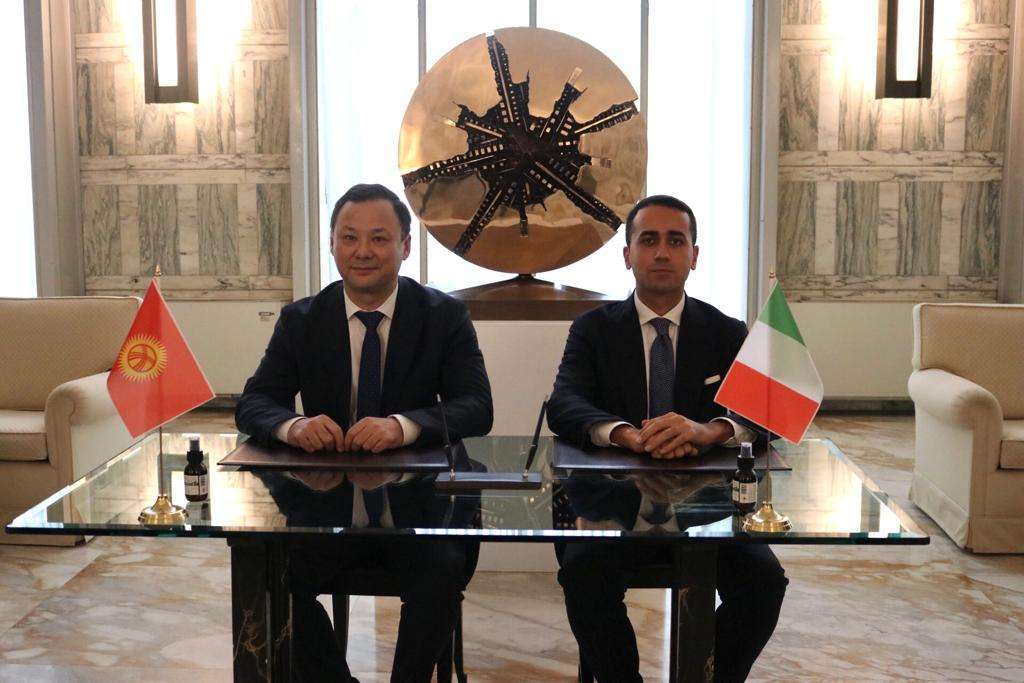 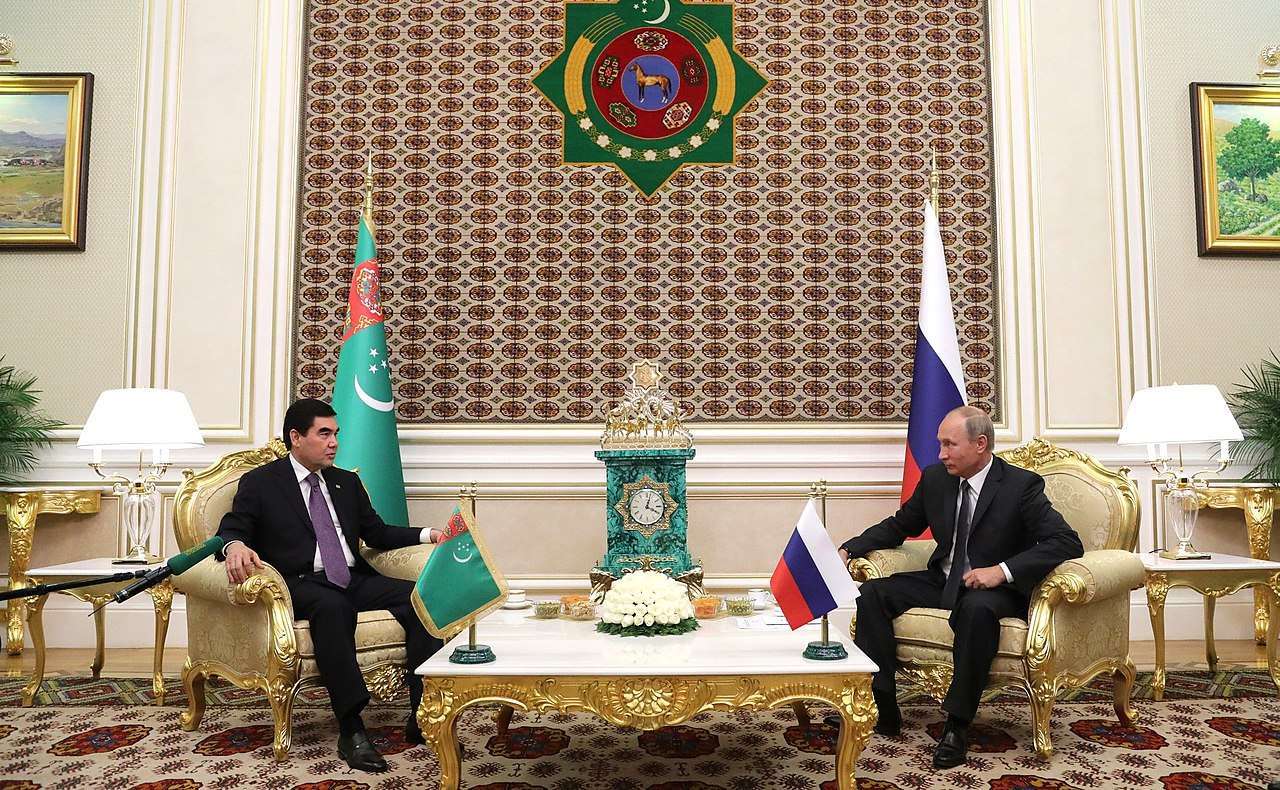